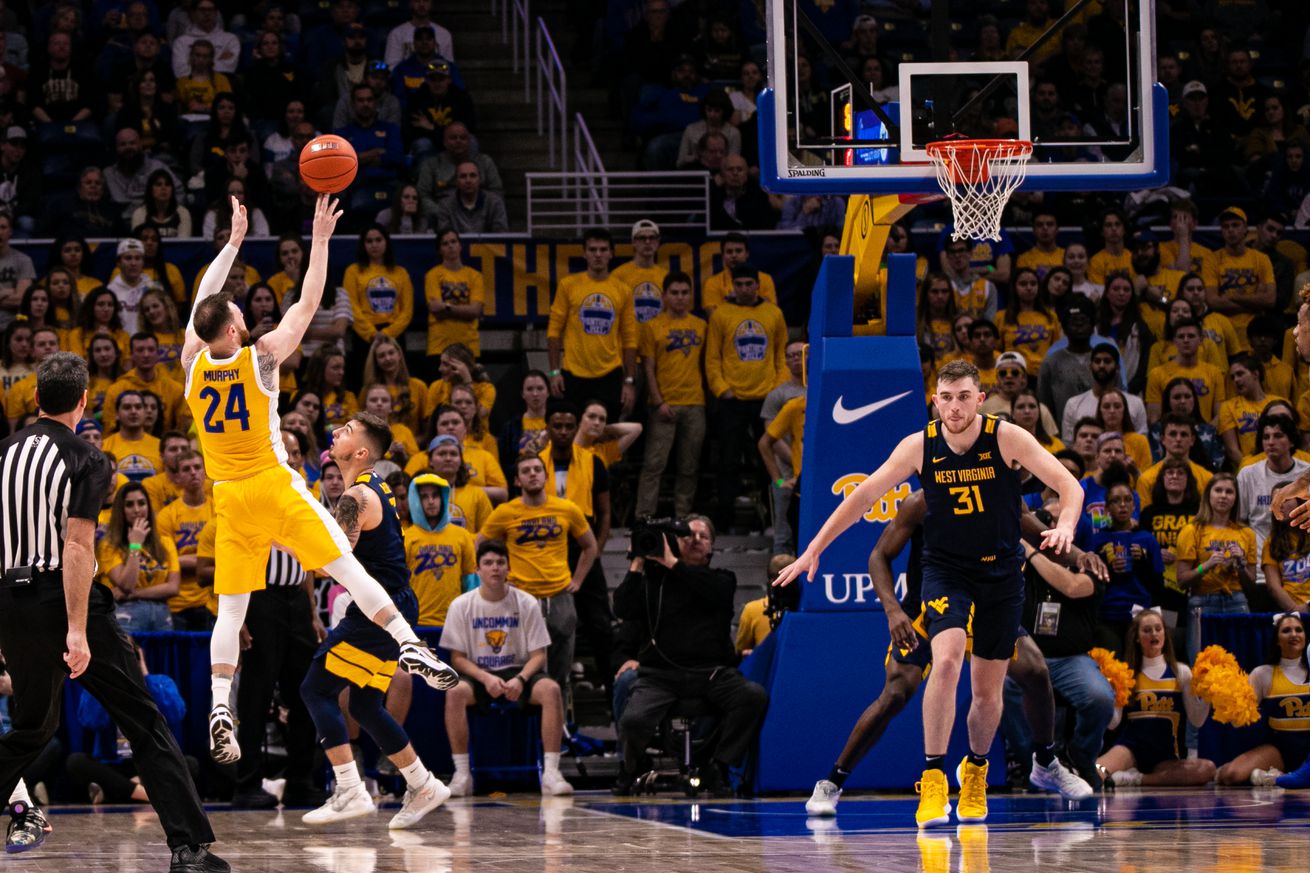 Bob Huggins: “It has been postponed, moved back, delayed, whatever”

The 2020 edition of the Backyard Brawl between the Pitt and West Virginia men’s basketball teams has been postponed, according to West Virginia head coach Bob Huggins, who announced the news during a media conference call on Thursday.

“It has been postponed, moved back, delayed, whatever,” the West Virginia coach told reporters, according to Craig Meyer of the Pittsburgh Post-Gazette. “That’s not going to happen this year.”

The game was slated to tip off from WVU Coliseum in Morgantown on Nov. 13, but the need arose to reschedule when the start of the season was pushed back to Nov. 25. At this point, it is unclear when the game will be played, but it will not be before January.

The rivalry game was set to be the fourth between Pitt and West Virginia since the series resumed in 2017. It was also the last game agreed to in the original deal, which was struck in August 2016. However, Pitt and West Virginia extended the series for two more seasons back in June, meaning games will be played in the 2021-22 and 2022-23 seasons.

The game is the second rivalry matchup to come off Pitt’s schedule, as Pitt pulled out of a deal to play Duquesne in the 2020 edition of the City Game, leaving the game on the cutting room floor for the second year in a row. But one of the Panthers’ traditional non-conference rivals is still in play, as Pitt could be paired with Penn State in the ACC-Big Ten Challenge.

Pitt’s full 2020-21 schedule has yet to be unveiled, but earlier this year, the team made arrangements to play Central Michigan, Drexel, Gardner-Webb and Morgan State. Pitt is also expected to play in the Myrtle Beach Classic, which has been moved from Conway, South Carolina, to Orlando, Florida. However, the status of the event is currently unclear, as Nebraska and Dayton have pulled out.

Pitt and West Virginia have met on the court 187 times in the past. The Mountaineers lead the all-time series 99-88 and have won each of the three meetings since the rivalry between the two teams was renewed in 2017.