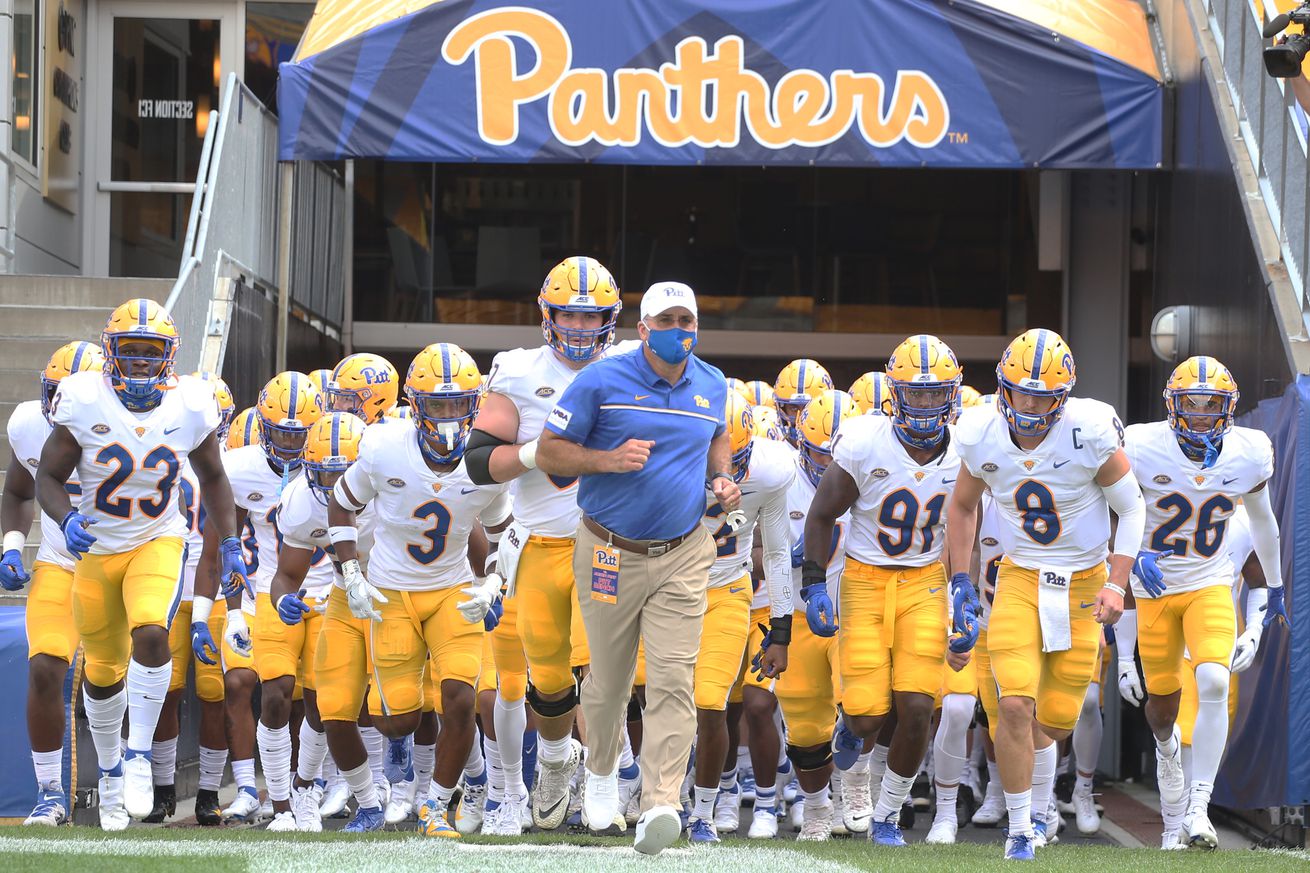 It may seem funny calling it week two when it’s the first week of ACC football, but if that’s the first thing this year that has seemed strange to you, you are living a sheltered life! At any rate, let’s take a look at ACC scores and give a little commentary along the way…

The story of this game is fairly simple: the Syracuse offense wasn’t able to move the ball consistently against the UNC defense. Yes, I know the final score for UNC was 31 points, but all but 10 of those came in the fourth quarter, when the Syracuse defense was worn out from being on the field too long (time of possession: Syracuse 27:50, UNC 32:10). The Tar Heels looked pretty good on offense, although Sam Howell seemed a little confused by the pass defense at times.

Next up for Syracuse: at Pitt

Next up for UNC: Charlotte

Duke traveled to South Bend and basically punched the Irish in the mouth right away. Not only did the Blue Devils score first, but their defense held the Notre Dame offense to 228 yards with one takeaway (they actually came up with a second interception in the first half but there was a penalty on the play which negated the turnover, leading to an Irish field goal just before halftime). The teams traded touchdowns in the second half before the Irish finally took control late.

Next up for Duke: Boston College

Next up for Notre Dame: USF

The Seminoles struck first, then came a mandatory weather delay due to lightning (haven’t we waited long enough?) When play resumed, we got a very unusual game to say the least. FSU DB Asante Samuel Jr. had two interceptions in the first half, and Florida State special teams added a pair of blocked field goals and a blocked extra point. Still, despite all those heroics by FSU, the Yellow Jackets went on to out-gain the Seminoles 438 to 288 in total yards. The reason? While Georgia Tech had a healthy 8.1 yards per pass attempt and 4.0 yards per rush, Florida State was inept at both the pass (4.4 yards per attempt) and the run (2.6 yards per rush). Ultimately, even big plays by the Seminoles couldn’t overcome that disparity.

Next up for Georgia Tech: UCF

Next up for Florida State: bye

The Panthers jumped out to a quick 21-0 lead in the first quarter and just kept on rolling over an outmatched opponent. There’s not much else to say; we really won’t know how good the Panthers are until next weekend, and maybe not until the week after that.

Next up for Pitt: Syracuse

Clemson quarterback Trevor Lawrence passed for 376 yards at a blazing 10.4 yards per attempt, and their defense held Wake Forest to just 1.1 yards per rushing attempt (including six quarterback sacks for a combined loss of 32 yards) as the Tigers looked the part of the #1 team in the nation.

Next up for Clemson: The Citadel

Next up for Wake Forest: at NC State

After spotting the Hilltoppers an early seven point lead, the Cardinals nearly doubled the yardage gained by their opponent on the strength of the arm of Micale Cunningham (343 yards, three passing touchdowns and one running). The Louisville punt team was a bit shaky, however.

Next up for Louisville: Miami

For the record: Thursday night game

From the way the game began you could tell that one team (UAB) was playing its second game of the season while the other (Miami) was playing its first. You could also tell from the first half passing, which was just a little bit off, that Miami quarterback D’Eriq King had only played four games in nearly two years. However, the Miami rushing attack looked good from the start and so did its run defense, and that was enough to get to the middle of the third quarter with a three-point lead. That’s when the passing attack finally started to connect. In the end, the Canes won by 17 points (31-14).

Next up for Miami: at Louisville.