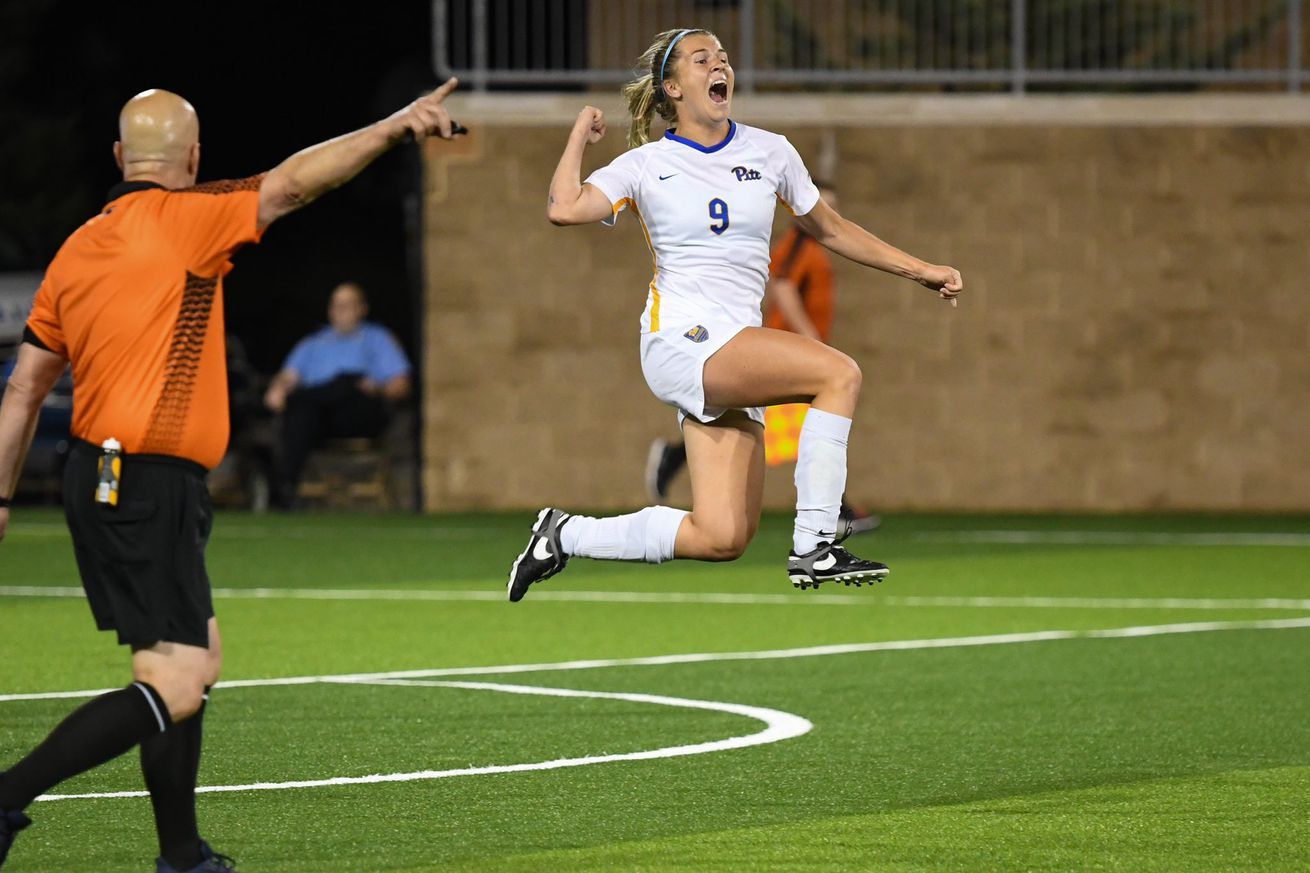 Pitt forward Amanda West earned a spot on the All-ACC second team on Friday after an outstanding fall season. West is the first Pitt player to earn second-team All-ACC honors from the conference. She is also the only player in program history who has won All-ACC honors of any kind, as she became the first Panther to win an All-ACC nod when she earned third-team honors last season.

During the fall season, West led the nation in goals and points, with 13 and 30. Of those 13 goals, four were game-winning goals, another mark that was the best in the country. Due in large part to West’s contributions, Pitt was able to post its best win total yet under Panthers head coach Randy Waldrum, as the team had a 9-5 record. However, the the other side of that coin is that the team behind West still has aways to go in its development.

Specifically, the Panthers went 9-2 this fall when West scored at least one goal and were unable to win a single game without her contributing a goal, going 0-3 when she was held scoreless. So the limited scoring depth behind West is something Waldrum and his staff will have to sort out in the future. But as for the performance of West herself, there is little else the staff could ask of the star striker, as she has put the team on her back since her arrival in Pittsburgh in 2019.

West’s impact on the program is reflected in the fact that she has captured multiple team records in just two years on campus and improved on some of last season’s marks over the last few months. She set the records for goals and points in a single season as a freshman, with 10 and 29, respectively, in 2019. And she topped both of those marks in 2020, scoring 13 goals and amassing 30 points this year. As a result, she has claimed the Pitt record for career points just two seasons into her collegiate career, with a total of 59.