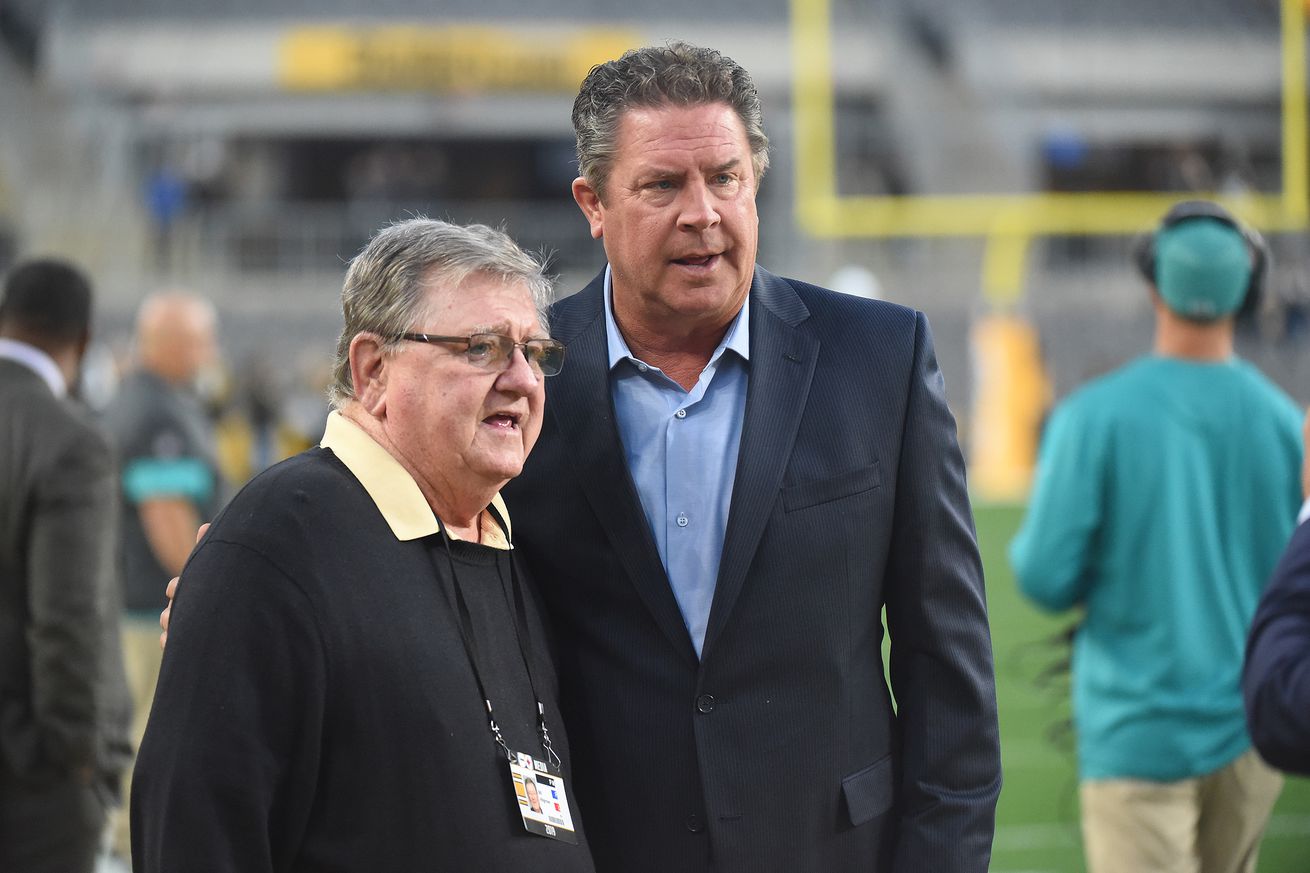 The first two radio broadcasts of Pitt’s 2020 football season will not include longtime Panthers play-by-play announcer Bill Hillgrove, according to John McGonigal of the Pittsburgh Post-Gazette. The radio voice of Pitt athletics has been suspended for the season opener and the following game as a result of a DUI charge from an incident in June.

The 79-year-old announcer was charged by Murrysville police on June 15 after the owner of an IGA grocery store said that Hillgrove drove his Honda CR-V into two store windows, walked into the store to pick up a prescription, got back into his vehicle and left, according to Megan Tomasic of the Tribune-Review. When police found him at his home, Hillgrove said he had “a couple of beers.” A breathalyzer test then revealed that his blood alcohol content was at least 0.16 percent, which is double the legal limit in Pennsylvania.

Hillgrove has been employed by Pitt since 1969 and became the voice of the Pittsburgh Steelers in 1994. Hillgrove has also been suspended from his role on Steelers broadcasts for the first two games of the NFL team’s 2020 season as well.

With Hillgrove out for the first two weeks, Jeff Hathhorn of 93.7 The Fan will take over play-by-play duties during the broadcasts of Pitt’s Sept. 12 matchup with Austin Peay and Sept. 19 contest with Syracuse. Former Pitt quarterback Pat Bostick and Larry Richert will be featured alongside Hathhorn on the broadcasts, which air on Pittsburgh station 93.7 The Fan.