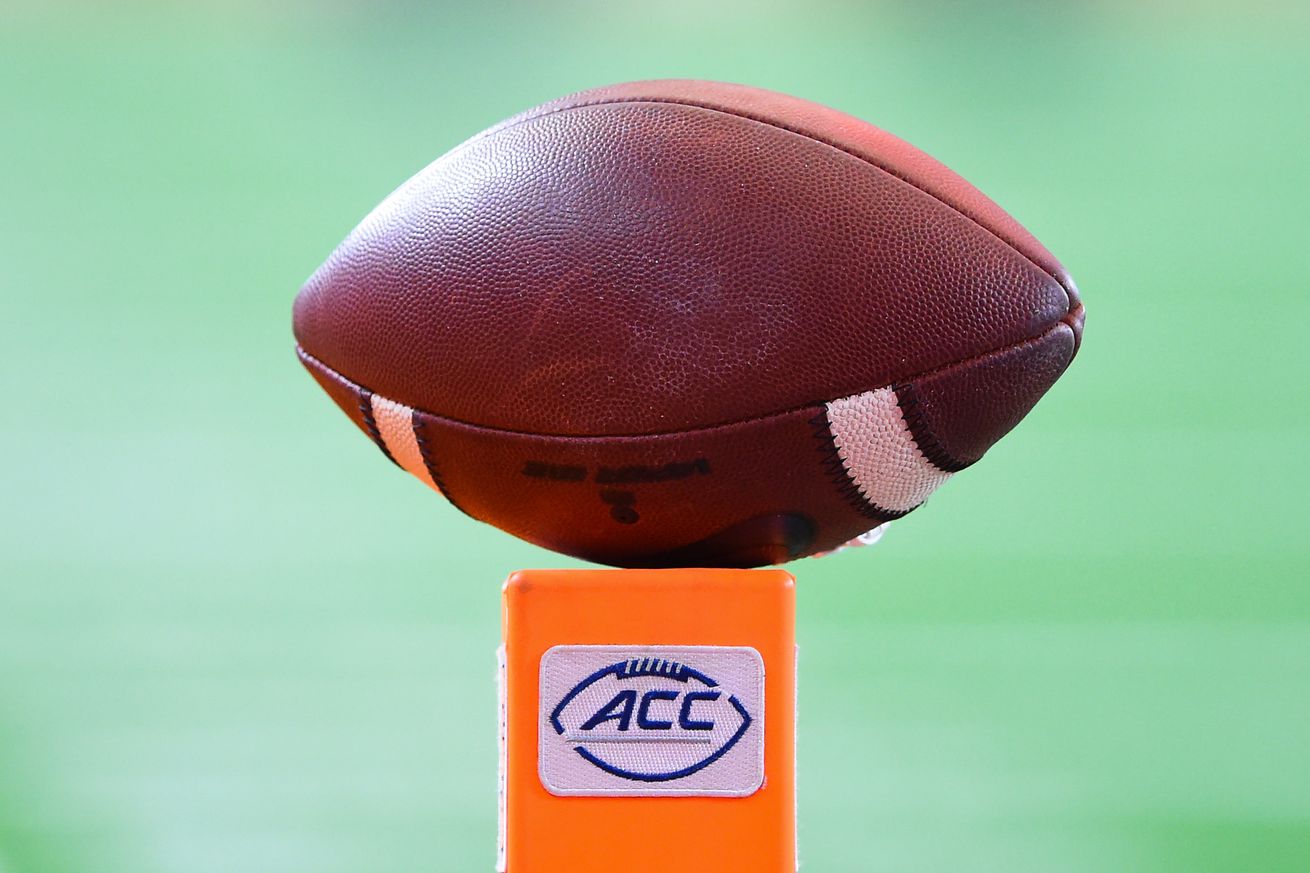 Pitt didn’t have a football game last weekend, which makes this a great time to evaluate the rest of the conference.

Before the Panthers resume football season in Tallahassee, I thought it might be a good time for a little introspection.

First, let’s look at the state of the Pittsburgh Panthers 2020 football program. The team sits at 3-4, which doesn’t sound all that bad until you realize they have won a game since September 26th. That’s 40 days and 40 nights ago, and unless Moses comes down the mountain or Jesus turns stones into bread it may be a few more days before the Panthers win again… or will it? A victory over the Florida State Seminoles could restart the offense which has clearly stalled (Pitt is second only to Syracuse in terms of offensive plays for zero yards or less). If we assume that only the Clemson Tigers are out of reach, a 6-5 record is still on the table – although 5-6 or even 4-7 is probably more likely. Good thing the NCAA waived the 6-win minimum for bowl-eligibility!

Now let’s talk about the rest of the ACC. There are two reasons why Pitt Panther fans love the ACC:

2. It’s their only conference

Regardless of which group you happen to be in, you’ll want to know how the rest of the league compares to the other power conferences.

At the top, of course, are the Clemson Tigers and the Notre Dame Fighting Irish. If you’ve been living in a cave, trying to avoid all of the political commercials, I totally understand, but now it’s time to get up to speed. These guys are playing this huge showdown game this weekend, and while this is hardly the first time the ACC has produced a top five match-up, this one may be the most hyped – “The Game of the Century” (a phrase often associated with big games involving Notre Dame, for some reason).

The warm-up to that game is the Friday night made-for-ESPN special: Miami Hurricanes at NC State Wolfpack. As Pitt fans know by now, when these teams are “on” they can both play pretty good football. Assuming Clemson takes down Notre Dame Saturday night, the Canes would be in great shape to make the ACC Football Conference Championship Game. Miami and Notre Dame don’t play each other head-to-head, but the Irish still have dangerous games against the Boston College Eagles and the North Carolina Tar Heels. Both of those are road games for the Irish, too.

Of course, Miami doesn’t exactly have a cake walk to the end of the season themselves. The Hurricanes must travel to Blacksburg to face the Virginia Tech Hokies on November 14th, then host UNC on December 5th.

The rest of the conference is pretty much playing to get to a prestigious bowl game at this point. North Carolina, NC State, Virginia Tech and Wake Forest all have identical 4-2 records right now, and Boston College isn’t far behind at 4-3. A New Year’s Day bowl could be in play for any team that can run the table. Virginia Tech still has to face Clemson, while UNC has a date with Notre Dame, but both will be at home in those challenging contests, if that means much.

The bottom line, in my opinion, is this: the ACC has a number of quality football teams this year and should finish with about five teams in the top 25 when all is said and done – a very good season, indeed!