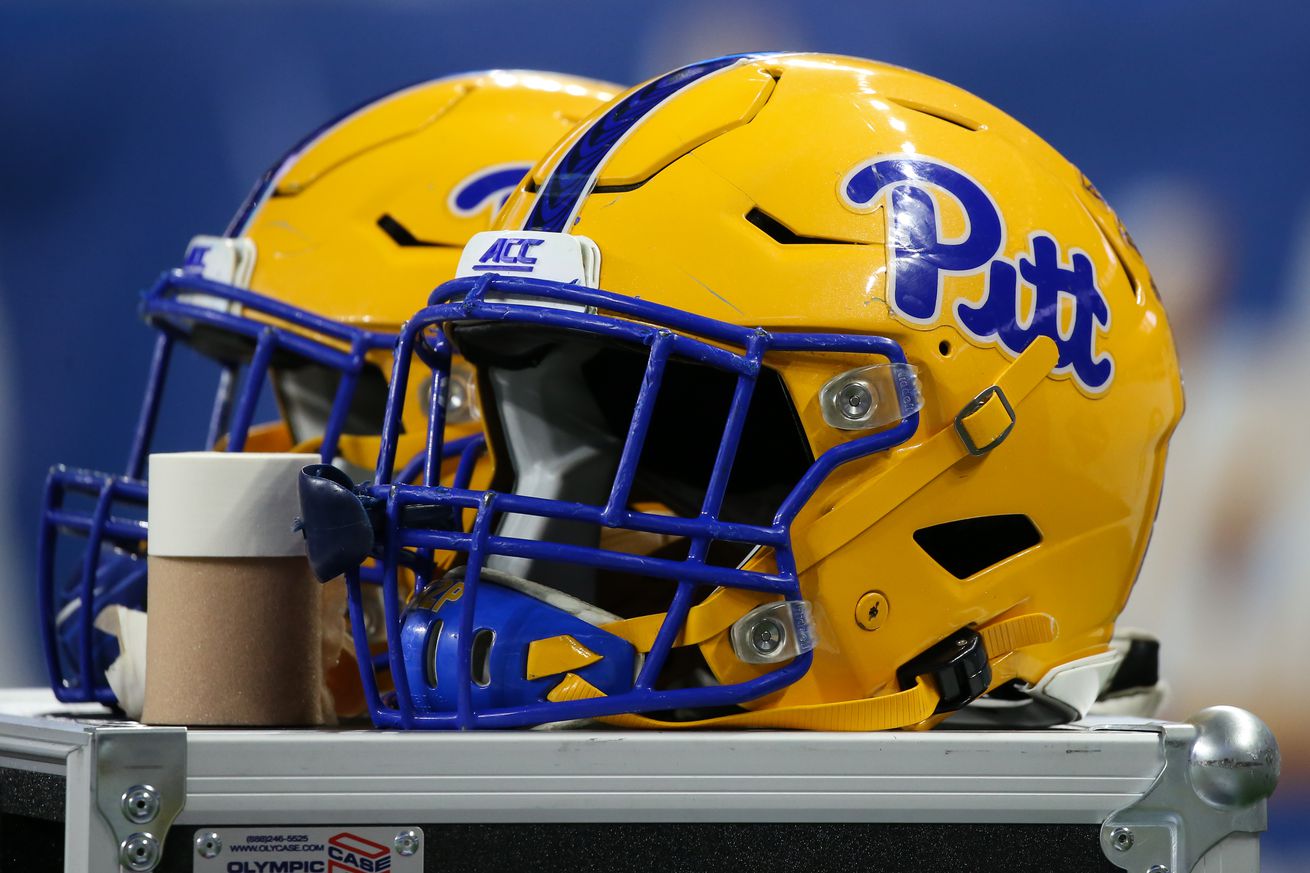 Pitt commit Dayon Hayes was named Mr. PA Football Lineman of the Year for Class 1A-3A on Saturday night after putting on a standout performance in his senior year at Pittsburgh’s Westinghouse High School in 2019.

The Mr. PA Football awards banquet was held in Harrisburg’s Best Western Premier, and the honors were voted on by members of the media as well as fans. Pitt coach Pat Narduzzi was the keynote speaker at the event.

The 6’3”, 250-pound defensive end finished the 2019 season with 23.5 sacks and played a key role in Westinghouse winning its first City League title since 1996. As a junior in 2018, he had 26 sacks and 11 forced fumbles but was not recognized at the Mr. PA Football banquet, as Ja’Quay Hubbard of Sharpsville Area High School won the honor last season.

Hayes signed with Pitt in December after verbally committing last June. Both Rivals and 247Sports consider him a four-star recruit, and he will join a Pitt defense that ranked second in the nation in sacks in 2019 with 51.