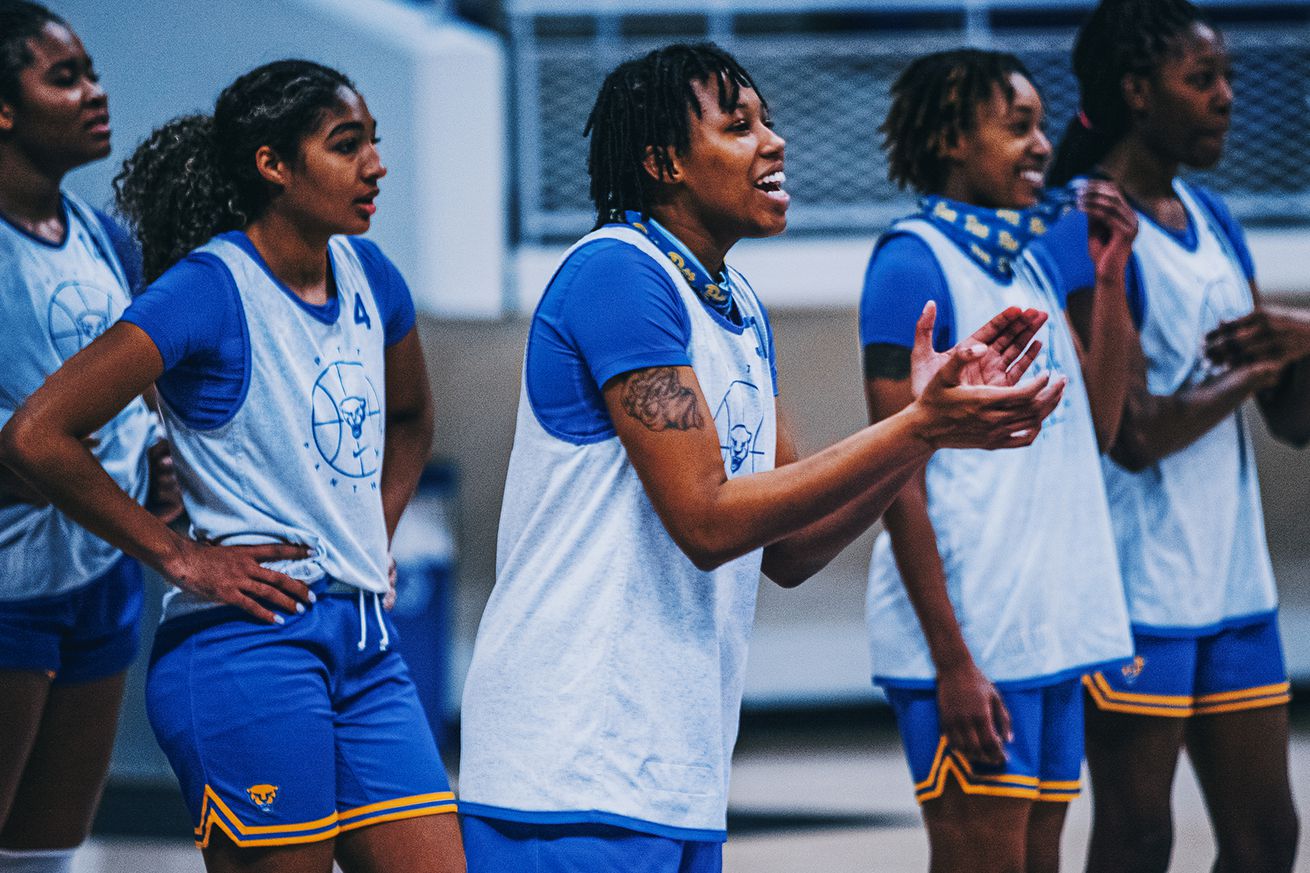 The Marquette transfer is a former four-star recruit who shot 44.4 percent from long range as a freshman last season

The Pitt women’s basketball team has fared well in the transfer market this offseason, as it brought in Jayla Everett from New Mexico and Destiny Strother from Marquette. In addition to that, Lance White and his staff were informed on Wednesday that both of them will be eligible to play at Pitt in the 2020-21 season, as the NCAA granted Strother a transfer waiver after doing the same for Everett in October.

“I’m so excited that Destiny will be able to play for us this season,” Pitt head coach Lance White said. “The thing that separates Destiny is her ability to shoot the three-pointer. She has a really high basketball IQ, and she absolutely loves to compete. She will add some much-needed depth to our guard position and is a phenomenal teammate as well.”

Strother, a 5’9” shooting guard, has three seasons of eligibility remaining and could make an instant impact on a Pitt team in need of reliable shooting. During her lone season at Marquette, she shot 44.4 percent from three-point range but saw the court infrequently.

Before committing to Marquette, Strother earned a four-star rating from Prospects Nation and was ranked as the No. 205 women’s basketball recruit in the nation by the Blue Star Basketball recruiting website. Strother earned those accolades from her standout performance at Carmen-Ainsworth High School in her hometown of Flint, Michigan, where she earned three all-state selections, three all-conference selections and was an MVP in the Saginaw Valley League.

At Pitt, Strother will join a number of other budding offensive threats, such as last season’s leading scorer, Dayshanette Harris and former JUCO All-American Gabbie Green. The team will also be more rounded than it has been in recent years, as it has a frontcourt star in Rita Igbokwe and will also welcome Strother’s fellow incoming transfer Everett, a proven scorer who earned Mountain West Conference Freshman of the Year honors and will come to Pitt with two years of eligibility.