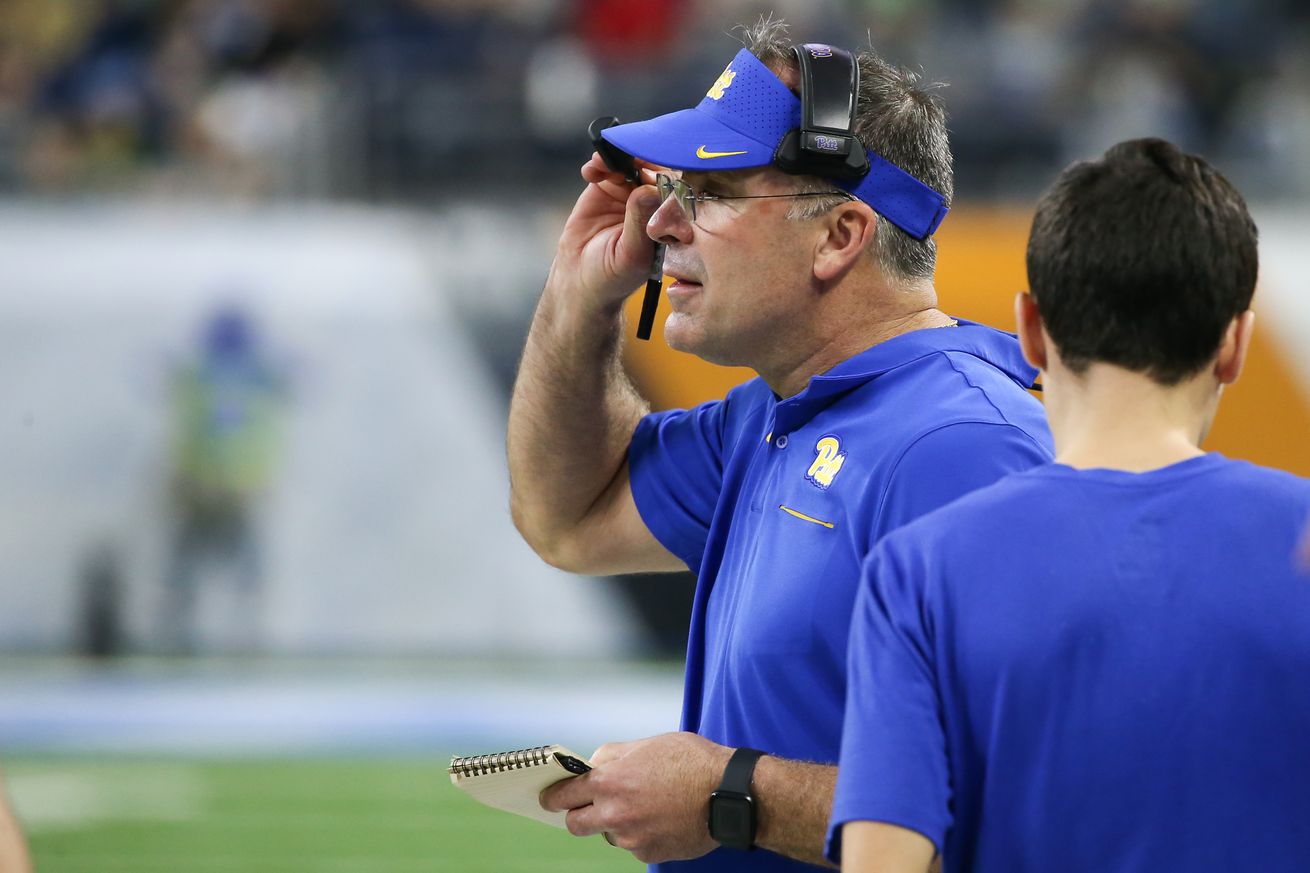 We’re back with another season of football game picks this year, folks.

Last year, I won the season title with an 8-4 record, despite a flop of a pick in the final game against Boston College. This year, we’re kicking off with the Austin Peay game and none of our staff members here could be convinced to go against Pitt. Hopefully, everyone gets out of the gate with a 1-0 start. The Panthers have plenty of questions entering the season but there’s not enough there to pick against the home team in this one.

Below is the list of staff members as well as the official ‘Pitt’ picks. And since we’ve got some new names, in case you’re unfamiliar with all of us, I’ve also tried to give you a refresher of what everyone does around here.