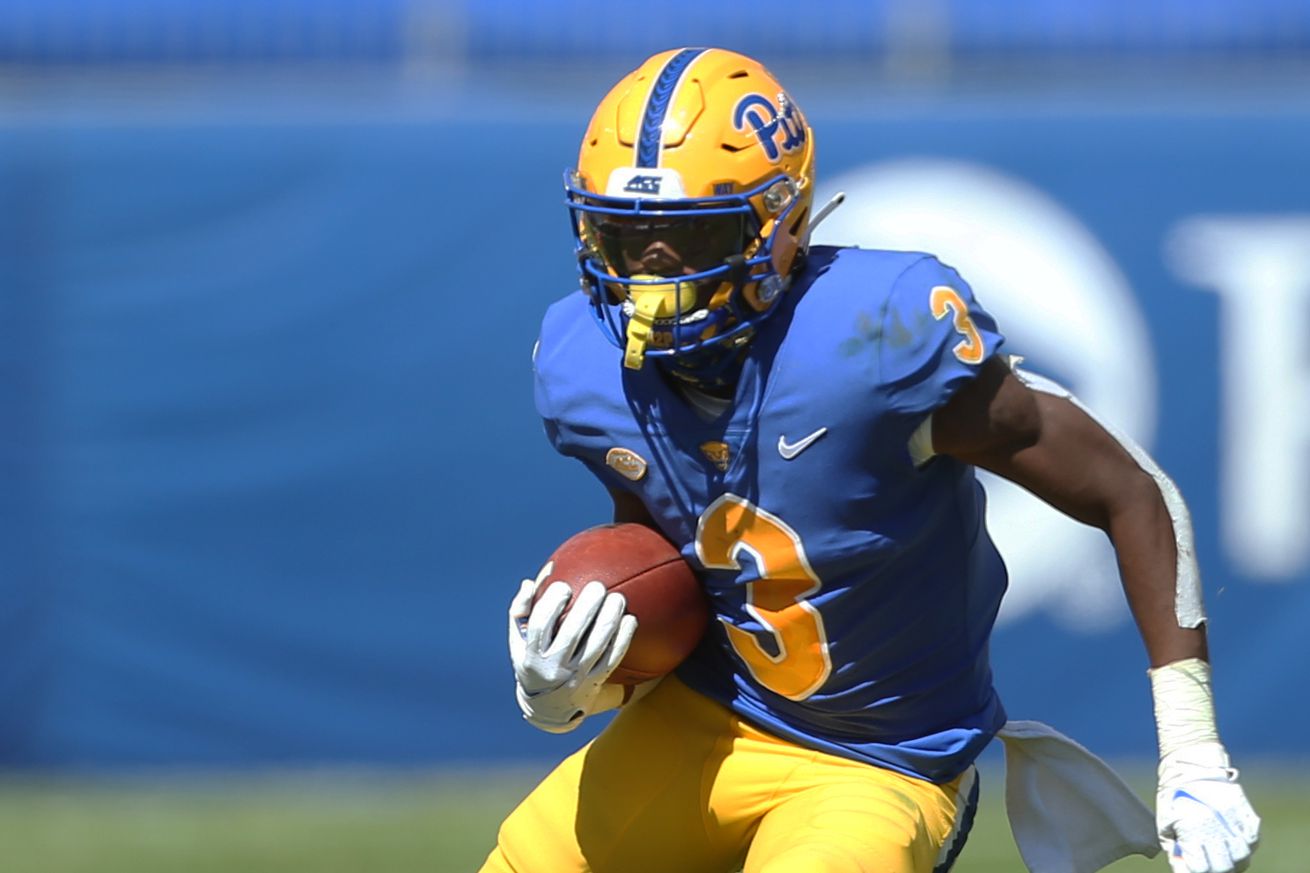 Pitt battles Louisville tomorrow in a critical ACC matchup. But despite the game expected to be a close one, the Cardiac Hill writers are pretty united in this week’s picks.

For the third straight week, we’re all taking Pitt again. It’s a formula that’s worked so far, so I guess why mess with it, right?

What about you? Who you got?