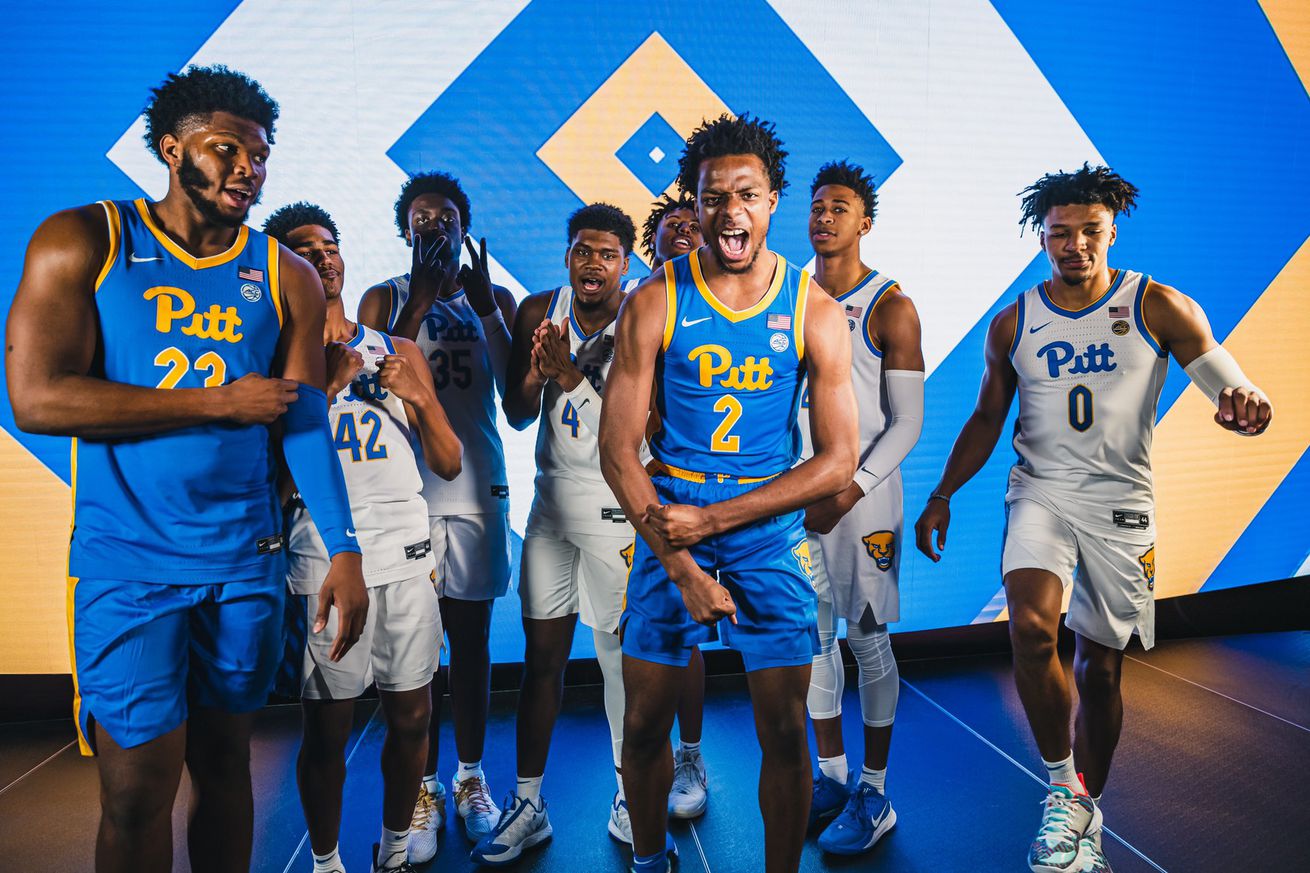 The Pitt men’s basketball team returned to the court for its first practice session of the 2020-21 season on Wednesday, and Panthers head coach Jeff Capel delivered some good news about injured point guard Femi Odukale.

Odukale, who suffered an arm injury in August, has been cleared to participate in non-contact drills in practice, according to Capel. However, the coach also noted that there is “no definitive timetable” for his return to the court for full-contact drills, and it remains unclear when the freshman could make his debut at Pitt.

While it leaves at least one key detail up in the air, the update reveals a positive turn of events for Pitt, as there was concern that Odukale’s injury could significantly delay the start of his collegiate career. And while a delay is still possible, it seems Odukale is further along in his recovery than many expected.

Back in August, the Brooklyn, New York, native suffered a broken arm as a result of a collision between his moped and an oncoming vehicle. As a result, Odukale underwent surgery and was ruled out indefinitely, as the duration of his recovery period was uncertain.

However, over the last few days, Odukale has appeared in photos and videos on Pitt’s social media accounts, and in addition to appearing in good spirits with no issues with the mobility of his arm, he also had no cast on his arm.

Last season at Springfield Commonwealth Academy in Massachusetts, the 6’5”, 190-pound point guard averaged 17.5 points, 8.2 rebounds, 8.8 assists and 2.7 steals per game and made 39 percent of his three-point shots. Odukale’s standout performance earned him a three-star rating from Rivals, which ranked him as the No. 148 recruit in the 2020 class, and he was expected to contribute early at Pitt.

When Odukale is eventually cleared to return, he will add some needed depth to the Pitt backcourt, which will likely feature Xavier Johnson and Ithiel Horton as starters.