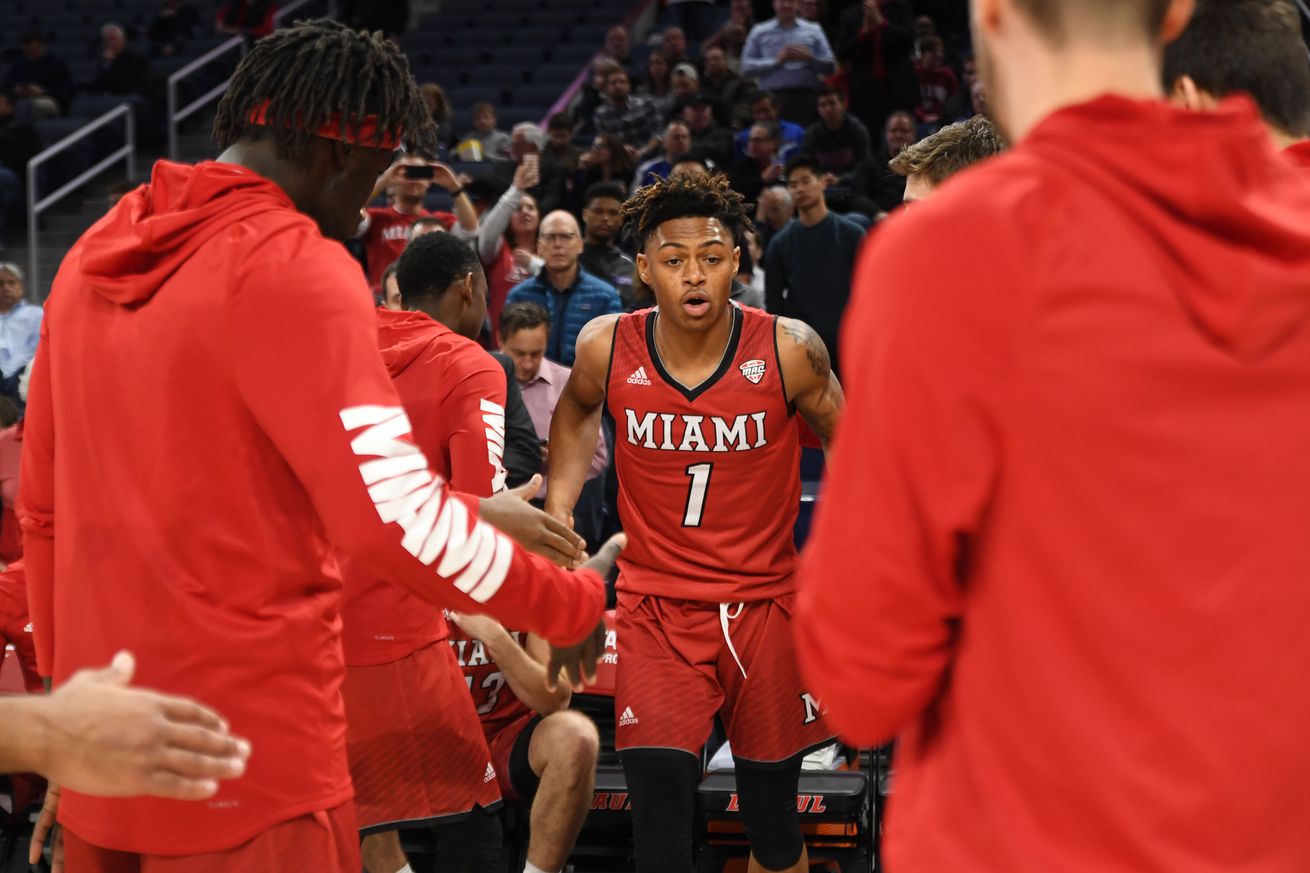 Pitt guard Nike Sibande was denied a transfer waiver by the NCAA last month that would have granted him immediate eligibility to play. The decision was uncommon, as more than 100 players have requested a waiver this year and Sibande is one of seven to have his request for a waiver denied by the NCAA.

The reason for the rejection was unclear until Tuesday morning, when Jay Bilas of ESPN reported that Sibande’s previous school, Miami University in Ohio, “did, in fact, refuse to support Sibande’s waiver request,” which Bilas believes is the basis for the waiver denial.

In an attempt to understand Miami’s actions, Bilas reached out to Miami head coach Jack Owens, who then claimed Sibande said Miami tried to “run him off.” Owens said that was not true, and as a result, he refused to support Sibande’s transfer. However, Bilas then obtained documents from Pitt and Miami related to Sibande’s waiver request, and none of them supported Owens’ claim.

Documents from Pitt laid out the reasons for Sibande’s transfer, and they stated consistently that Sibande sought a transfer after the birth of his daughter because he hoped to care for his daughter in a safer environment. Sibande was particularly concerned about the management of the COVID-19 pandemic in Butler County, Ohio, where Miami University is located.

A document from Miami in response to the waiver request confirmed that the school did not support Sibande’s transfer, as Miami athletic director David Sayler stated in the document, “Miami University is not supportive of the waiver request for Nike Sibande.” The document also failed to support Owens’ claim, as Sayler provided a different reason for Sibande’s transfer, claiming he “sought a bigger stage on which to prepare for the NBA.”

All of that led Bilas to conclude that “Miami wasn’t telling me the truth,” as neither Owens nor Miami associate athletic director of compliance Brad Corbin had mentioned NBA preparation as a factor in Sibande’s transfer in their discussions with Bilas. And at the least, Owens and Sayler have now contradicted each others’ claims, leaving Miami without a consistent stance on Sibande’s transfer.

Bilas, who many college basketball fans are familiar with from his position at ESPN, also defended Cameron Johnson during his transfer from Pitt to North Carolina. Despite graduating early and leaving to join North Carolina as a graduate student, Pitt, which was then coached by Kevin Stallings, attempted to force Johnson to sit out one year before playing. Thanks in part to the public scrutiny brought on by Bilas, Pitt failed in that endeavor, and Johnson was granted immediate eligibility.

Under current head coach Jeff Capel, Pitt has supported players who have decided to transfer out of the program. Some were holdovers from the Stallings era who wanted to seek other opportunities, such as Malik Ellison, who moved on to Hartford and became a star in the America East program. More recently, Capel saw Trey McGowens transfer to Nebraska. McGowens was granted a waiver on Monday and will play this season.

Sibande has appealed the denial of his waiver request, and he is awaiting a decision from the NCAA Committee for Legislative Relief. Pitt expects a decision within a few weeks.