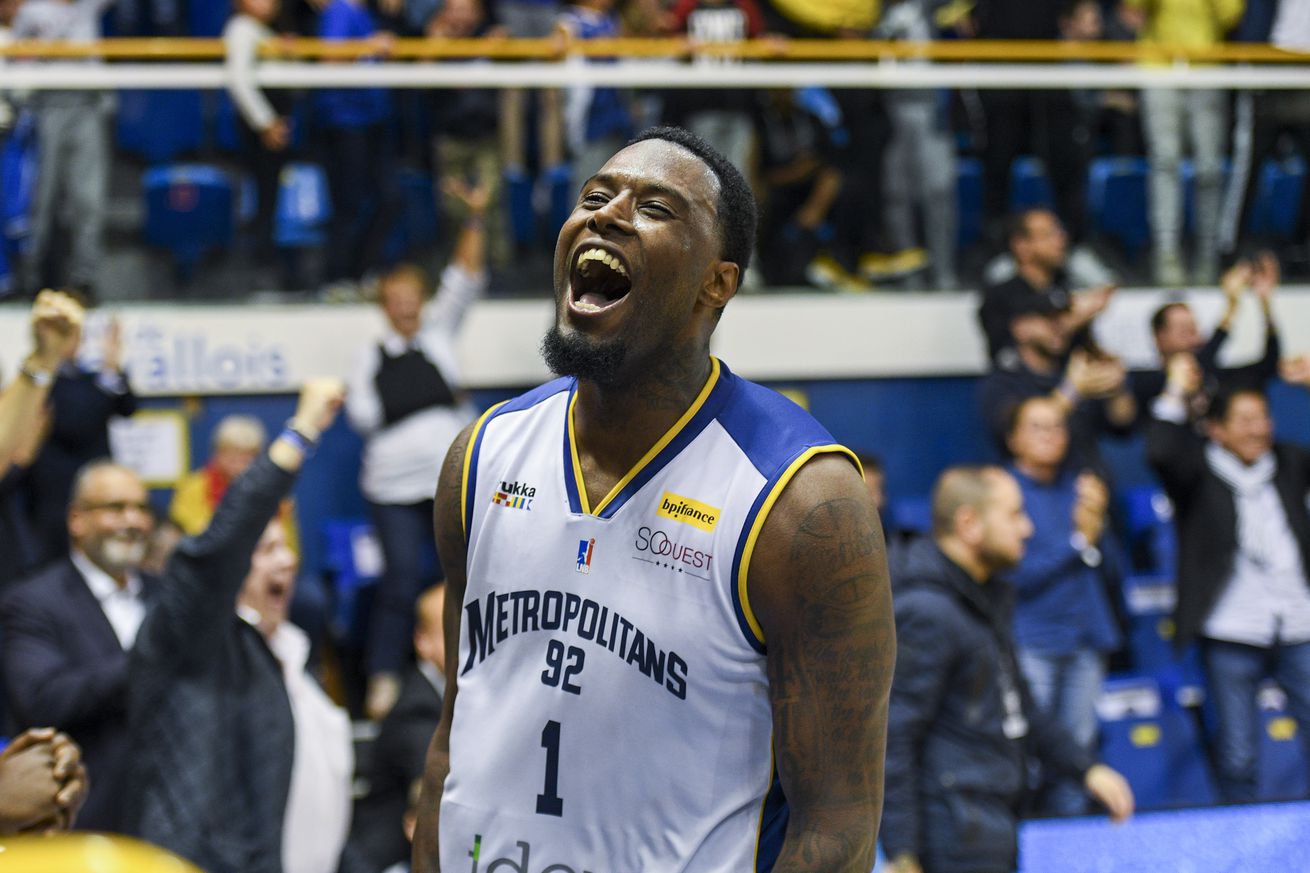 Nothing came easy for Jamel Artis and Sideline Cancer in their matchup with Overseas Elite in the semifinals of The Basketball Tournament on Sunday night. The team trailed for much of the game, and their drives were often met with harsh force at the basket.

But despite the challenges they faced from arguably the toughest out in the tournament, they never let the game get away from them. As a result, they managed to pull off a monumental upset, knocking off No. 2 seed Overseas Elite as the No. 22 seed by a score of 67-65, thanks in large part to a dramatic three by former Indiana standout Maurice Creek.

Artis contributed five points, six rebounds and two assists in the matchup, and his shooting did not prove to be an asset, as he went 0-for-4 from three-point range and shot 2-for-9 overall. But his influence could still be seen on the stat sheet, as he tied for the team lead with a plus-minus rating of 11 and derailed former NBA All-Star Joe Johnson to a notable extent through his impressive defensive efforts.

In Johnson’s last game, a 93-76 rout of Herd That, the former Brooklyn Net scored 35 points and went 5-for-6 from long range. With Artis on him on Sunday, Johnson’s point total was cut almost in half, as he had 18 points. One of the key reasons for that was his 1-for-6 three-point shooting performance, which was due in part to Artis’ often smothering defense.

With Johnson subdued, Overseas Elite found itself with limited options on offense, and by the end of the game, Frank Session was the only other player on the team who had scored in double figures, as he had 12 points. And with Marcus Keene, Eric Thompson and Remy Abell leading Sideline Cancer’s offensive attack with 22, 16 and 14 points, respectively, the purple squad proved to much for Overseas Elite.

With the win, Sideline Cancer moves on to The Basketball Tournament’s championship game for the first time in its seven-year history. In the title game, Artis and Sideline Cancer will face Marquette alumni team Golden Eagles, the No. 4 seed in the tournament, with $1 million on the line. The teams will tip off in the final TBT matchup from Nationwide Arena in Columbus, Ohio, Tuesday at 7 p.m. ET.