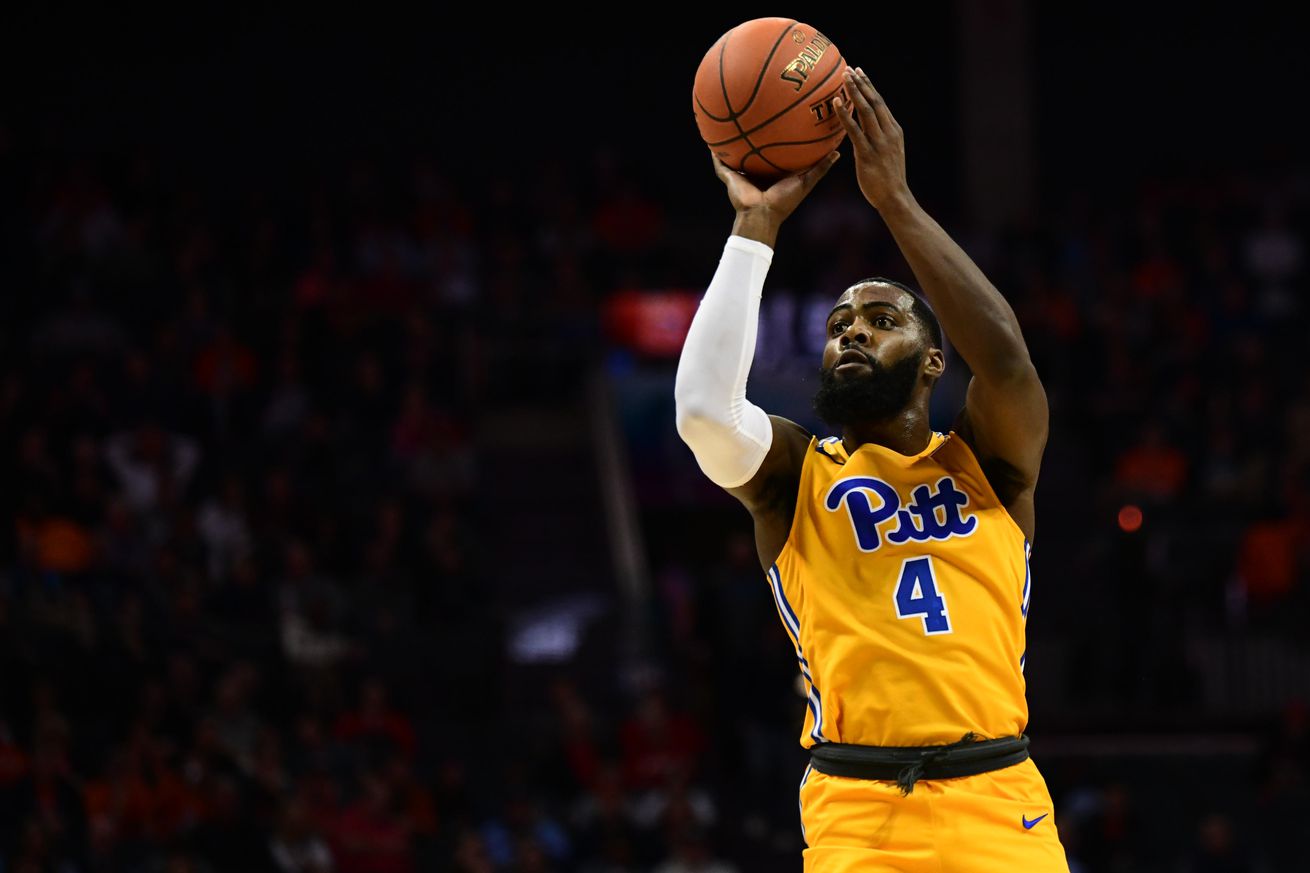 The Pitt alum averaged 16.2 points per game with Limburg United in Belgium

Former Pitt guard Jared Wilson-Frame signed with Raptors 905 on Friday after spending the majority of the 2019-20 season with Limburg United of Belgium’s Professional Basketball League. Raptors 905 is the NBA G League affiliate of the Toronto Raptors, and it is based in Mississauga, Ontario, a suburb of Toronto.

We’ve signed @WilsonFrame as a result of a season ending injuyry sustained by Jawun Evans.

During his brief stint overseas, Wilson-Frame averaged 16.2 points, 2.9 rebounds and 1.8 assists in 24.2 minutes per game. In addition, he maintained his status as a top-notch long-distance shooter, knocking down 40.2 percent of his three-point attempts.

Raptors 905 signed Wilson-Frame after Jawun Evans suffered a season-ending injury. Evans, a former Oklahoma State guard, played in 33 games with the team, starting in 16 prior to his injury. It’s unclear how Wilson-Frame will be utilized by the team, but given that Evans averaged 7.6 points in 26.3 minutes per game as a 30.5 percent three-point shooter, it’s possible Wilson-Frame could play a larger role than him if he maintains his accuracy.

The only member of Raptors 905 who is currently shooting better than Wilson-Frame from three-point range is Paul Watson, at 43.1 percent. And as a member of the Mississauga-based team, Wilson-Frame will play alongside some familiar but unfriendly faces, such as West Virginia alum and former Jamie Dixon target Sagaba Konate and recent Syracuse products Oshae Brissett and Tyler Ennis.

The next scheduled game for Raptors 905 is on Saturday. The team will host the Delaware Blue Hens, an affiliate of the Philadelphia 76ers, at the Paramount Fine Foods Centre at 2 p.m. ET. Raptors 905 will also face the Maine Red Claws, the Boston Celtics affiliate, next Friday. That matchup could see Wilson-Frame take on fellow Pitt alum Sheldon Jeter.