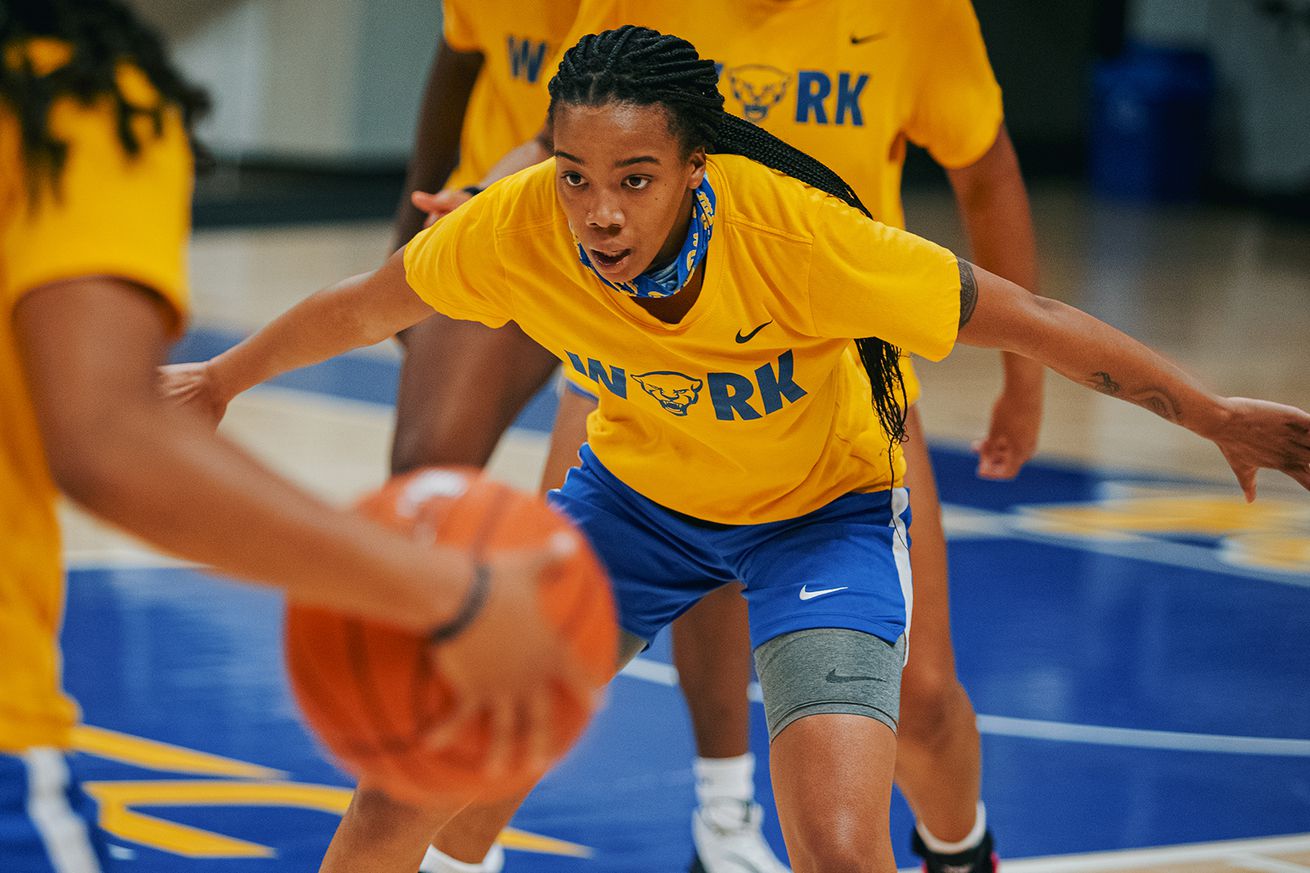 The Pitt women’s basketball team received good news regarding New Mexico transfer Jayla Everett on Thursday, as she was granted a waiver by the NCAA and will be immediately eligible for the 2020-21 season.

“I am thrilled that the NCAA has granted Jayla’s waiver to play for us immediately this season,” Pitt coach Lance White said. “Her experience and playmaking abilities will really help us. She is an explosive player on both ends of the court who loves to compete, and I can’t wait to see her immediate impact on our team.”

Everett joined Pitt in April after spending the first two seasons of her collegiate career at New Mexico. During her time in Albuquerque, Everett started in 48 games and appeared in a total of 53 of the 63 games that the Lobos played. As an underclassman, she averaged 12.3 points, 3.5 assists and 3.4 rebounds per game, scoring in double figures 33 times.

The St. Louis native’s freshman season, during which she averaged 13.3 points, 3.6 assists, 3.6 rebounds and 1.3 steals, was especially impressive and saw her earn Mountain West Conference Freshman of the Year honors as well as a spot on the Mountain West All-Freshman Team. Everett also shot 33.7 percent from three-point range and made 59 threes, making her a comparable shooter to Aysia Bugg, one of Pitt’s top scorers last season.

The 5’10” guard is a former espnW top-100 recruit, as she was ranked 94th in the 2018 class after leading Kirkwood High School to back-to-back championships in her junior and senior seasons. In her senior year, Everett averaged 16.9 points, 4.0 rebounds, 3.8 assists and 2.2 steals per game. She will join fellow espnW top-100 recruit Tracey Hueston, a 6’2” forward ranked 73rd in the 2020 class, at Pitt.

Everett has two years of eligibility left and is expected to contribute immediately at Pitt. She will add some much-needed depth to the Panthers backcourt after the loss of longtime star Aysia Bugg to graduation.