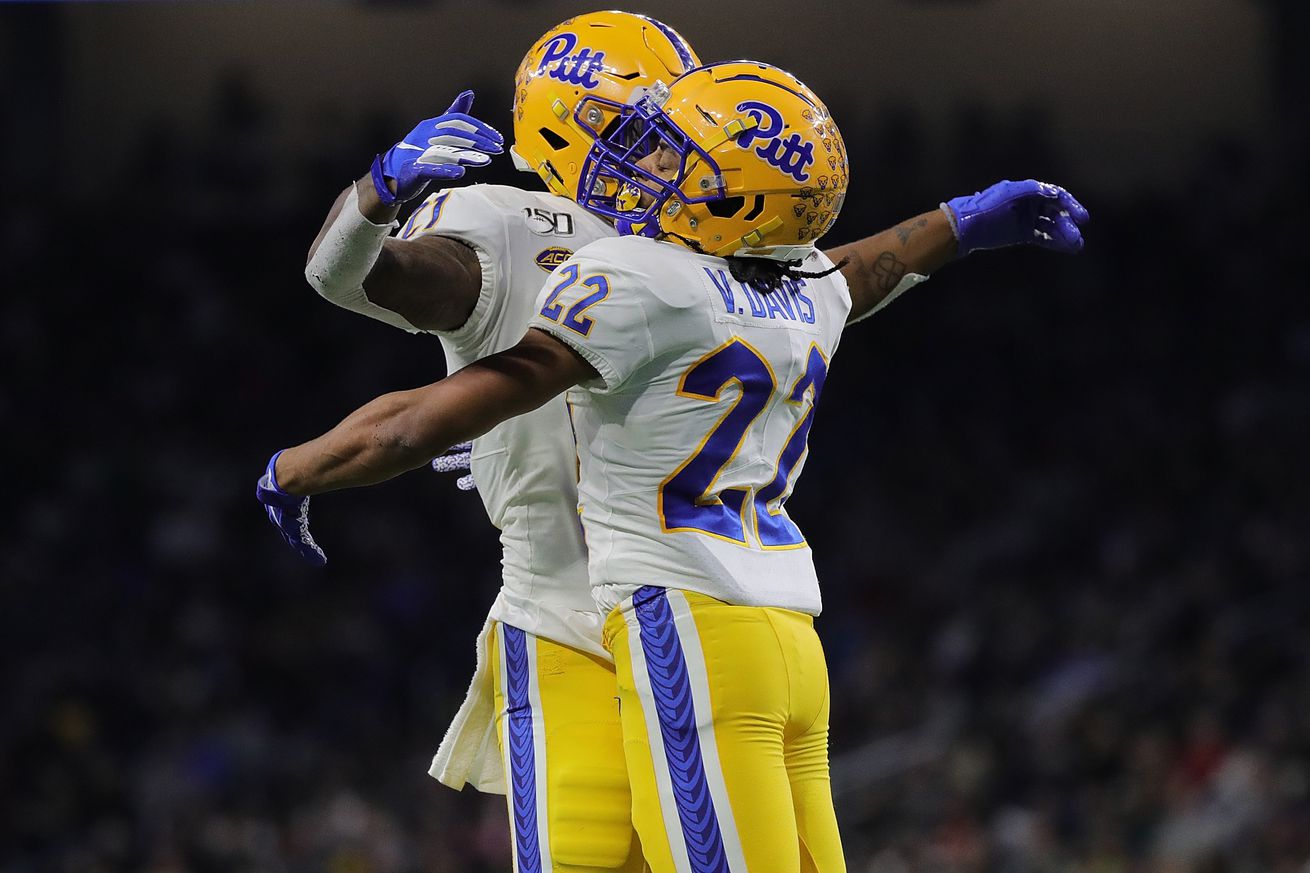 Talk about a lack of change.

In what is the most stable ACC power rankings this year, I barely moved much of anything. The only change was to move Notre Dame to No. 1, flip-flopping them with Clemson, who falls to No. 2 after losing to the Irish this past weekend. That was a move that had to be made, obviously. But with the Tigers missing star players, including quarterback Trevor Lawrence, there’s obviously a question mark as to if the Irish are the best team.

From a Pitt perspective, the Panthers obviously had the big win over Florida State. But they still have a worse record than both NC State and BC, so they can’t move up — especially since they lost to those teams head to head.

Some might question Virginia Tech staying put at No. 6, as they just lost to Liberty. But Liberty is now a ranked team and the Hokies also beat both NC State and Boston College, the two teams right behind them. So dropping them below those teams wouldn’t make any sense.