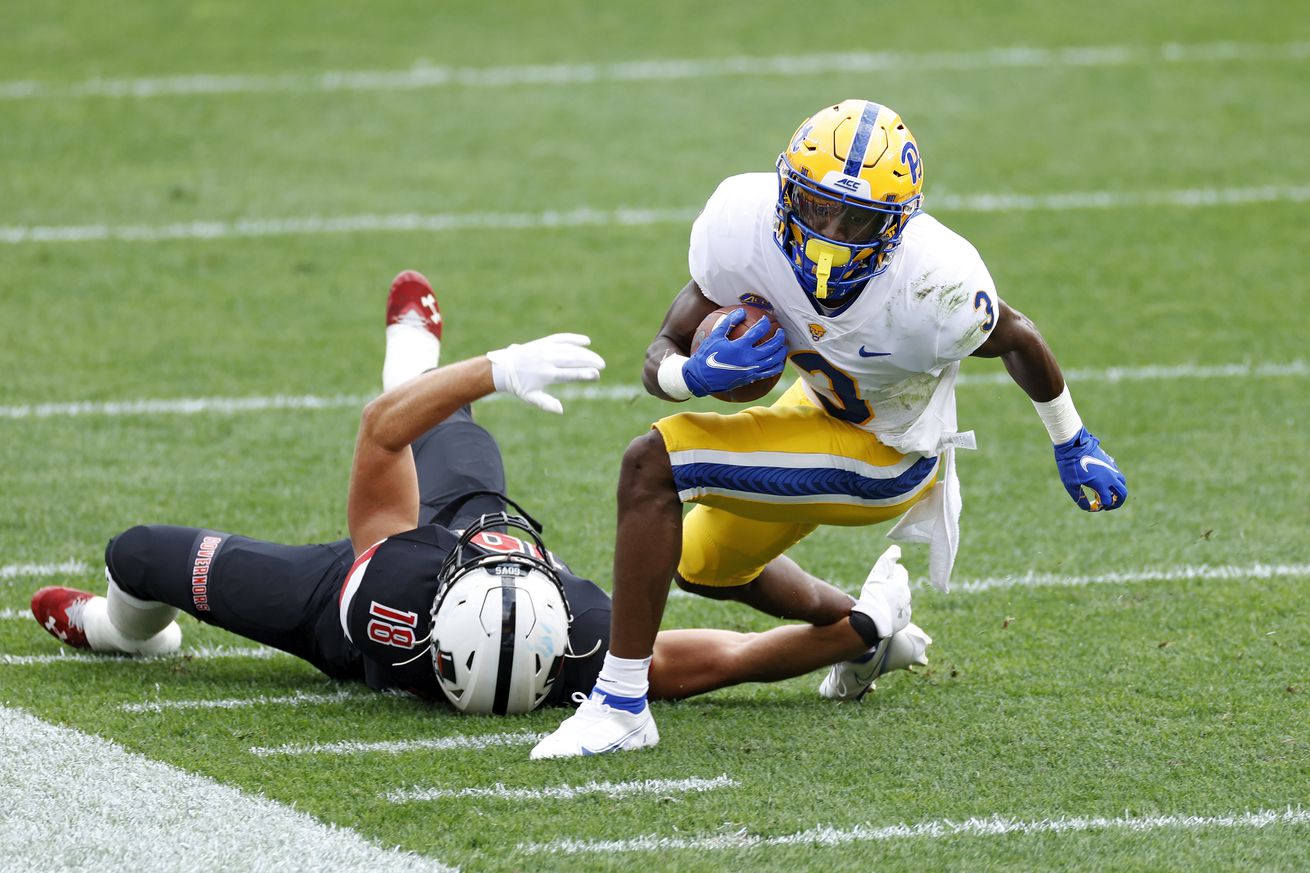 With a week’s worth of games in the books, I wanted to throw out the first ACC power rankings of the year.

So, here’s the thing. I often downplay Pitt in these sorts of rankings. That’s less about trying to avoid being a homer and more about being more familiar with the team’s flaws than other folks are around the country. But I’ve arguably got the Panthers too high here and, possibly even, way too high.

But I’m also basing this off of the strength of what actually happened in games this past week. And if you look at how other teams fared, you see a lot of less than stellar outcomes. Miami was up only 14-7 at halftime over UAB before pulling away a bit for a 31-14 win. North Carolina won its game over Syracuse 31-6, but that game was 10-6 heading into the fourth quarter. Louisville jumped out to a 28-7 lead against Western Kentucky but ultimately won only 35-21.

Do I really think Pitt is the third best team in the ACC? Way too early to tell. But their game against Austin Peay, weak opponent or not, was easily more impressive than what those teams did, with maybe the exception of the Tar Heels, who poured it on late against a conference opponent. This weekend’s game should at least give a little clarity on Pitt and North Carolina with the Syracuse benchmark.

Should Georgia Tech be higher after upsetting Florida State? Maybe. But is a narrow three-point win over an unranked conference team better than two-touchdown wins over weaker teams? Who freaking knows at this point? The legitimacy of Florida State is still very much up in the air after a 6-7 year in 2019 where they recorded no wins of real substance.

And yeah, good luck ranking all of the idle teams, obviously, which didn’t give us anything to work with.

As usual, these things will sort themselves out. Ranking teams this early in the year is quite difficult. But I expect that we’ll have a better idea of where teams stand midway during the season.

With that said, here are my rankings after Week 1.