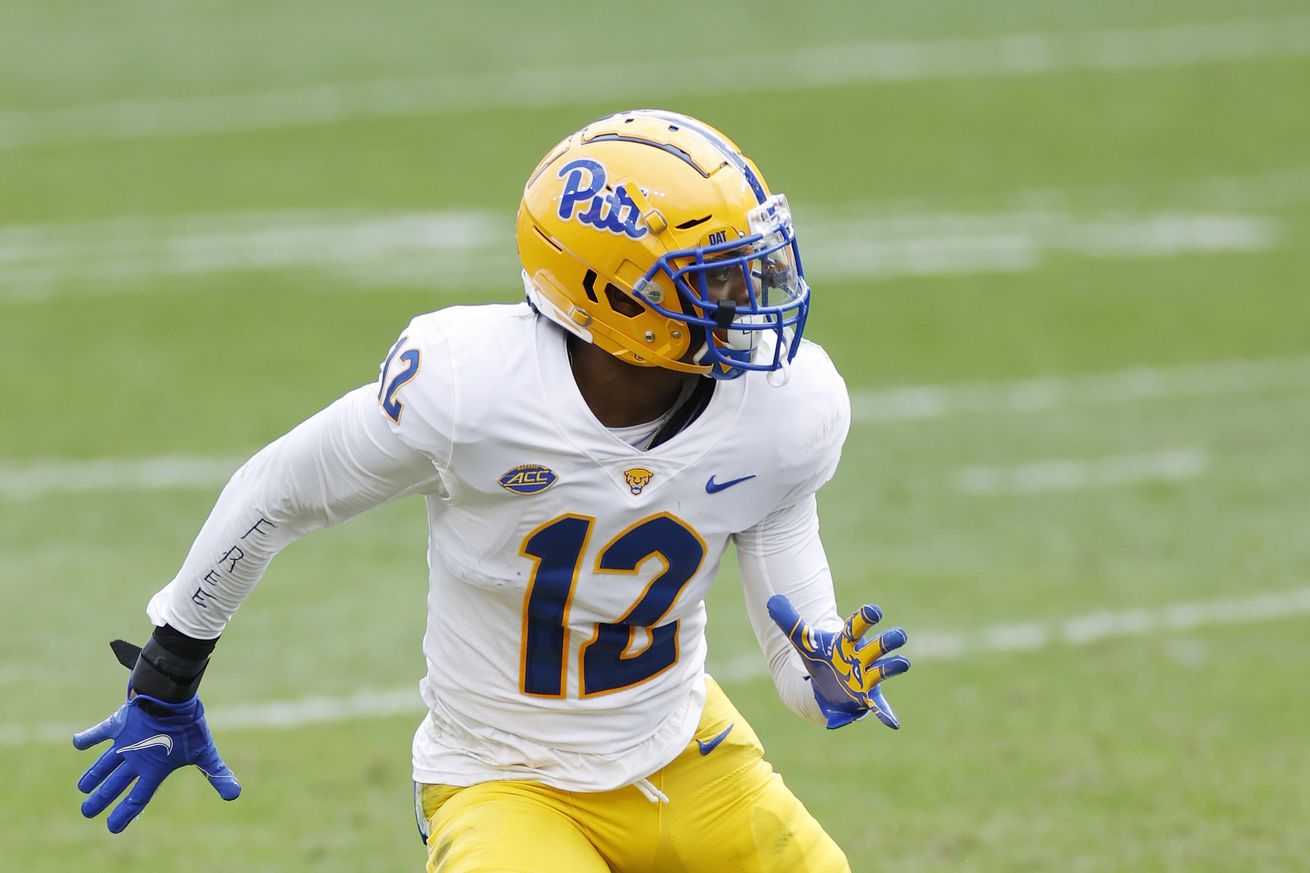 Pitt standout safety Paris Ford recently quit the football team, deciding to effectively end his career as a Panther. On Thursday, he made a formal announcement via his Twitter account that he would be declaring for the NFL Draft.

This year, Ford had been one of the Panthers’ many playmakers on defense. The case can be made that he was Pitt’s best player and he was an undeniable difference maker.

That Ford is heading to the Draft, of course, is no surprise. While current projections vary, he is certainly expected to be drafted and, potentially, quite high.

Ford’s statement was pretty standard but the thing he mentioned a couple of times was the ‘current climate’ along with the ‘trying times across our nation.’ That might seem to indicate he’s talking about COVID but he doesn’t mention the virus at all. Rumors have swirled since he decided to leave the team in the middle of the season with theories ranging from Pitt having nothing to play for to being pulled from a game to now, potentially COVID.

Whatever the reason, Ford’s move to the NFL is all but complete now. The only thing that remains is to see how high he will be selected.