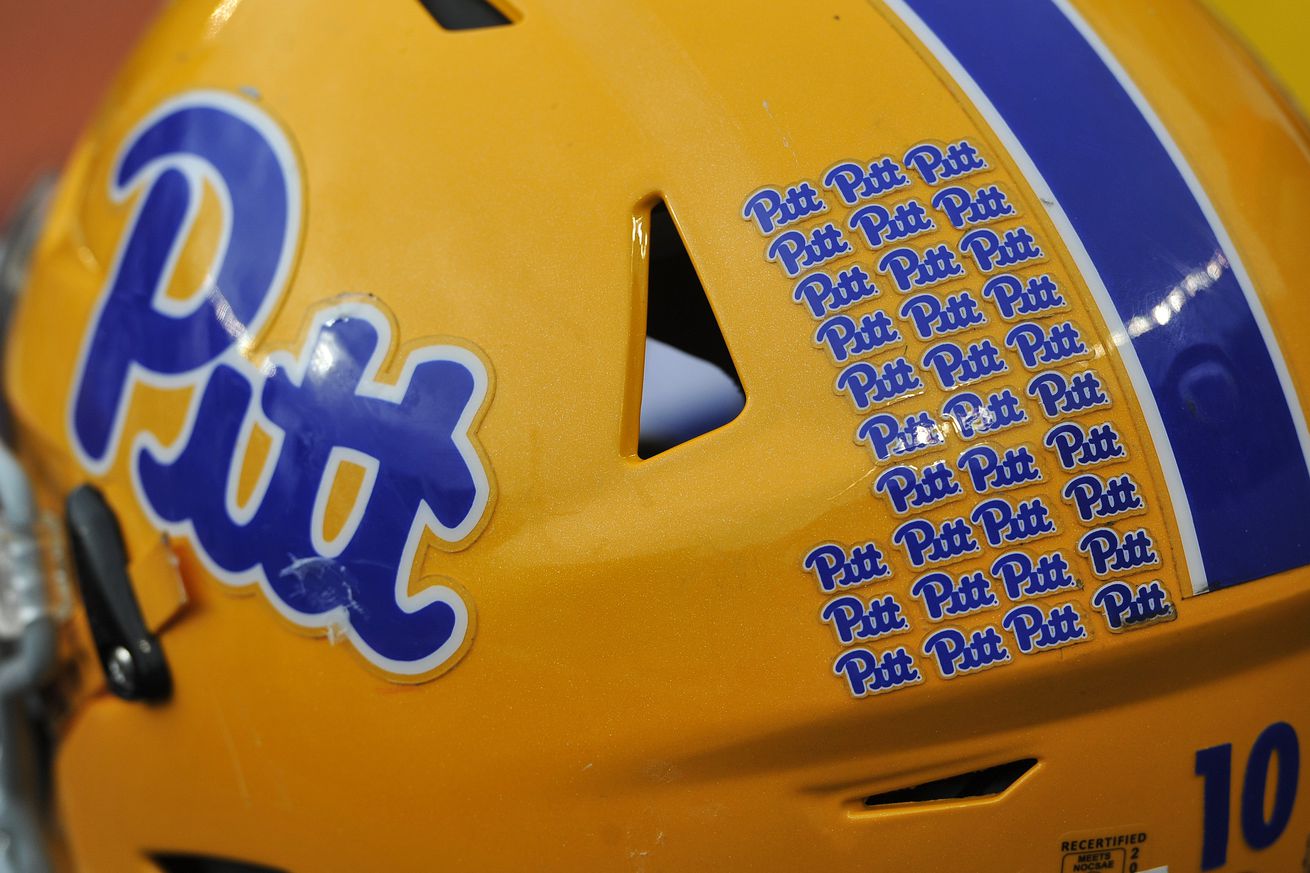 The linebacker had four sacks on a team that allowed 6.2 points per game in 2019

Pitt landed a promising inside linebacker from the Sunshine State on Thursday, as Derrveron Maxwell-Black out of Lakewood High School in St. Petersburg, Florida, announced his commitment to the program.

I will like to thank God,my mother,grandfather, and the rest of my family and also my coaches everybody that has helped me along this long process but with that being said i will like to announce i will be committing 100% to the university of Pittsburgh #hail2pitt pic.twitter.com/sX2006GyDS

“I will like to thank God, my mother, grandfather, and the rest of my family and also my coaches, everybody that has helped me along this long process,” Maxwell-Black wrote in a message posted on Twitter. “But with that being said, I will like to announce I will be committing 100 percent to the University of Pittsburgh.”

Maxwell-Black is unrated by 247Sports but holds a three-star rating from Rivals. Over the course of his recruitment, the 6’0”, 210-pound inside linebacker drew offers from notable programs like Colorado State, Illinois and Syracuse. In total, nine teams hoped to secure his services, and the other five that offered included Austin Peay, Bowling Green, Tennessee State, Troy and Western Kentucky.

During his junior season at Lakewood, Maxwell-Black helped the Spartans achieve a 12-1 record as a key member of a smothering defense. All told, Lakewood recorded seven shutouts in 2019 and allowed an average of 6.2 points per game. The Spartans defense was even impressive in its lone loss of the season, as it gave up just nine points to Booker T. Washington. Maxwell-Black’s contributions to that impressive effort included 83 tackles, including 16 tackles for losses and four sacks, and three fumble recoveries.

Given his big-play ability, his experience on a team with a winning culture and his familiarity with dominant defenses, Maxwell-Black fits the mold of the defensive recruits Narduzzi has sought this offseason. Other recruits who fit that bill include recent Pitt commits Stephon Hall and Preston Lavant, and despite the impressive results all three have seen, the trio went largely unheralded.

That may well change in the coming months, and a familiar story could play out, as their stock is likely to rise during their senior seasons. But whether that happens or not, it appears Pitt will have a few productive freshman defenders in its ranks in 2021, and Maxwell-Black will be one to watch.