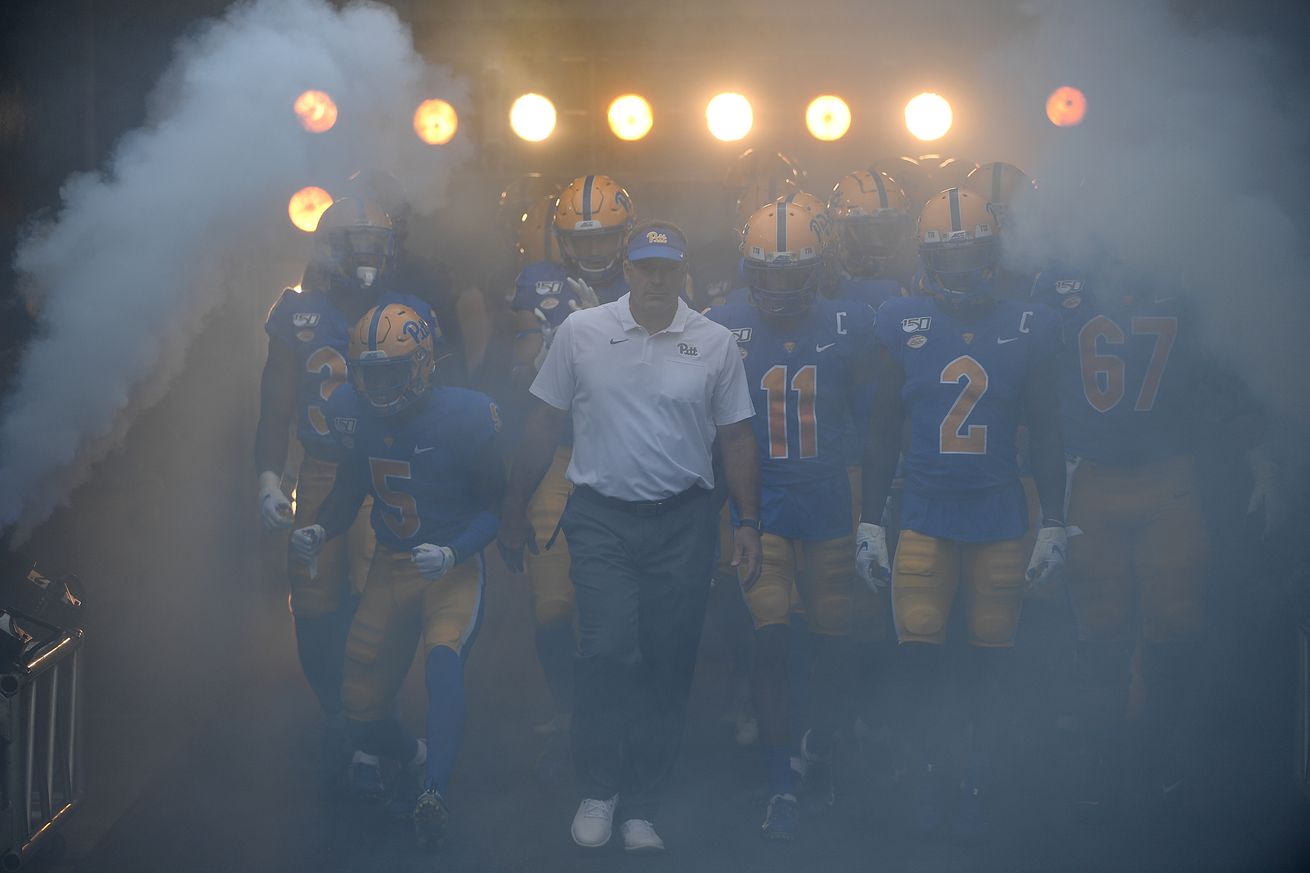 Pitt landed a coveted recruit at a position of need on Tuesday evening, as Trey Andersen, a tight end out of Lehi High School in Lehi, Utah, announced his commitment to the program. The new Pitt commit verbally pledged to BYU in his home state last January but rethought his decision and eventually decommitted.

The 6’6”, 250-pound tight end holds a three-star rating from 247Sports, which ranks him as the No. 16 recruit out of Utah in the 2021 class as well as the No. 75 tight end. Rivals considers Andersen a two-star recruit, but Andersen’s page on the recruiting website does not appear to have been updated since his commitment to BYU, which was on Jan. 23, 2019.

Andersen drew a total of seven scholarship offers, with BYU, California, Eastern Washington, Montana State – Northern, Utah State and Weber State offering in addition to Pitt. He also attracted interest from Boise State, Oregon State and Texas Tech, but no offers were reported from those schools.

The tight end position has been a mess for Pitt since 2018, when the program lost two highly rated players at the position in Chris Clark and Charles Reeves. Since their departures, Pitt has struggled to replenish its ranks. And as a result, the team has not seen significant production from the position since Scott Orndoff last played for the Panthers in 2016.

Next season, Florida transfer Lucas Krull figures to be Pitt’s starting tight end, and he is the first promising prospect Pitt has picked up in a while. However, he will only be at Pitt for one year. Behind him are five players listed as tight ends, four of whom switched to the end of the offensive line from other positions and three of whom are walk-ons. With Andersen, the Pitt coaching staff will hope to address its tight end issues, and he should see significant playing time in the near future with little competition left after Krull’s graduation.