Pitt defeated the UMass Minutemen 51-7 at Heinz Field on Saturday. The game was the first time since the 2019 season that a near-capacity crowd was allowed into the stadium, due to increased protections during the COVID-19 pandemic. In all, 41,486 people attended. 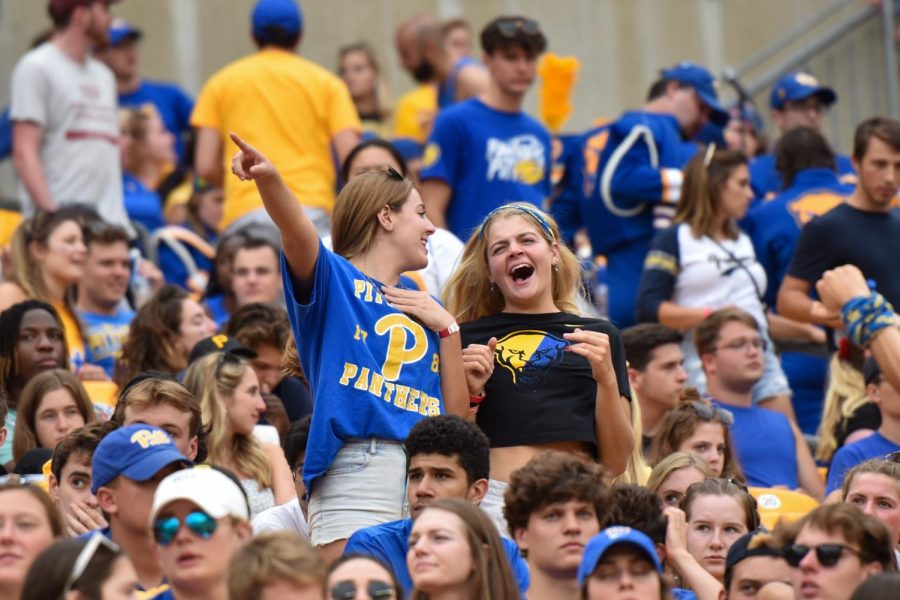 The post Photos: Heinz Field during Pitt football vs. UMass appeared first on The Pitt News.