Pitt defeated the UMass Minutemen 51-7 at Heinz Field on Saturday. Pitt’s offense gashed the Minutemen for nearly 600 yards — didactic and methodical, poking holes in the Minutemen pass coverage and winning the battle in the trenches to clear the running lanes for a number of ball carriers. 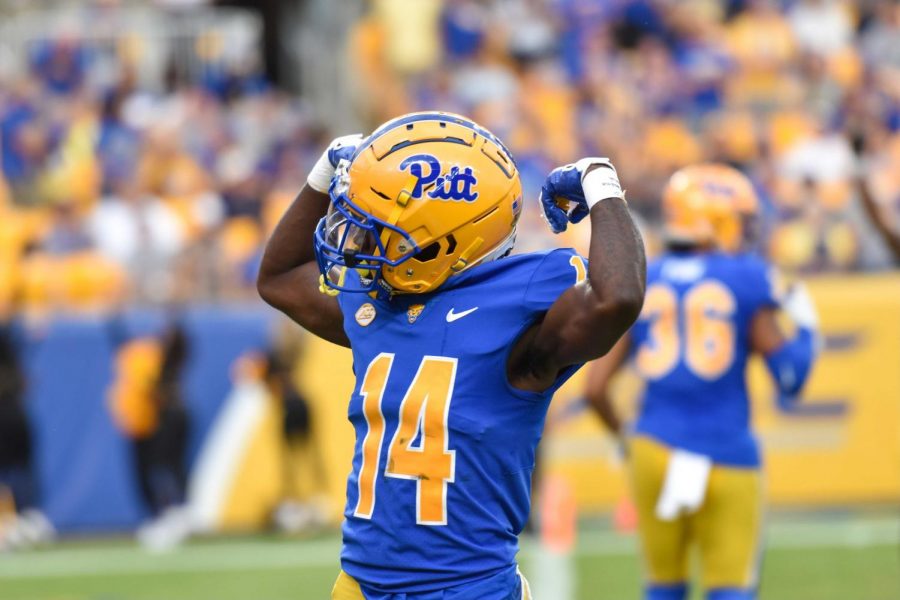 The post Photos: Pitt football vs. UMass appeared first on The Pitt News.