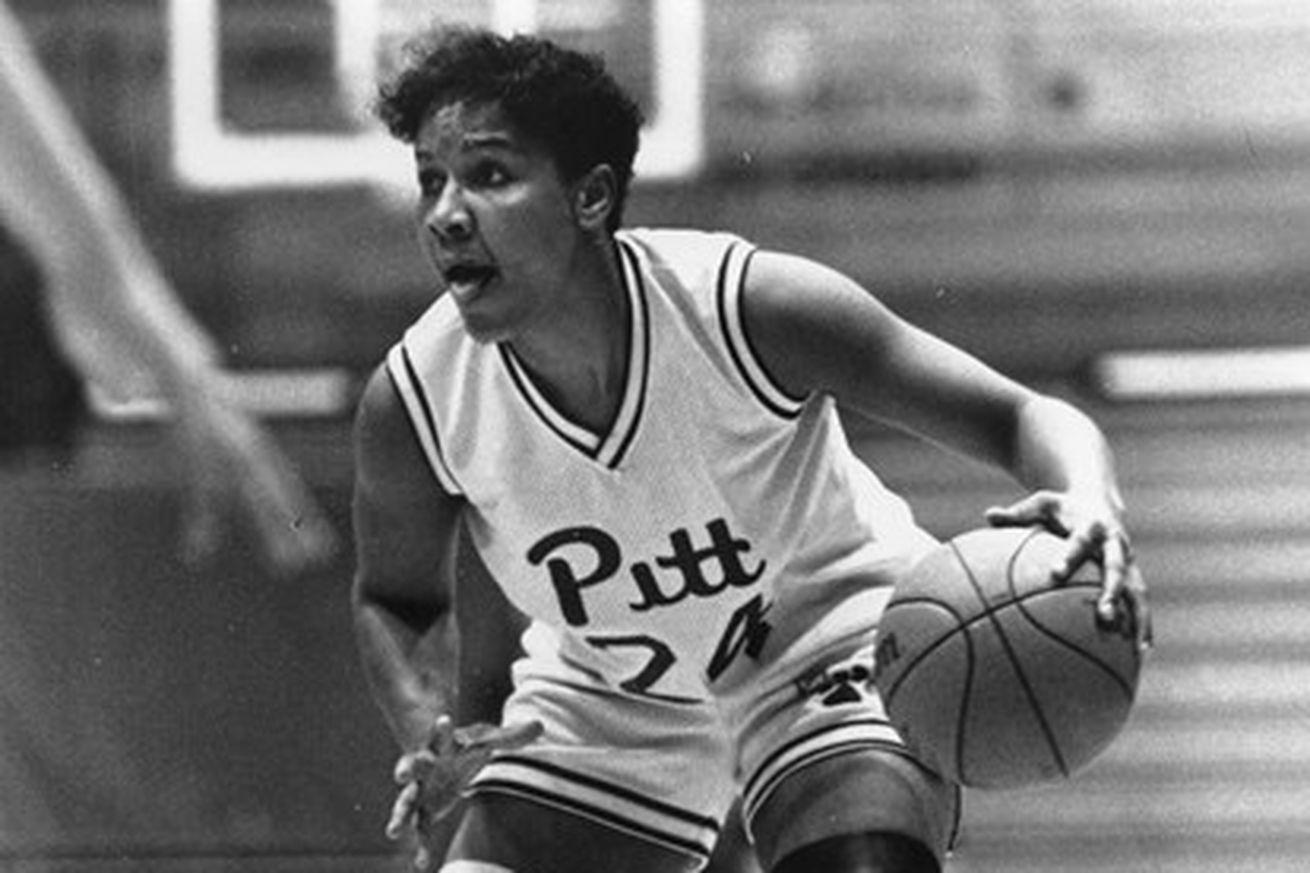 Former Pitt basketball star Lorri Johnson died on Wednesday at the age of 51. The native of New Castle, Pennsylvania, enjoyed an illustrious collegiate career in which she became Pitt’s all-time scoring leader in the sport of basketball, outscoring all women and men in the school’s history with a total of 2,312 points between 1987 and 1991. Johnson’s record remains intact at Pitt to this day.

In January 2019, Johnson was honored by Pitt, as the school retired her number, 24, hanging it in a place of honor in the rafters of the Petersen Events Center. Johnson was the first woman in school history to have her number retired, and shortly after the number retirement ceremony, she was inducted into the Pitt Athletics Hall of Fame. Pitt athletic director Heather Lyke reflected on Johnson and her legacy after the news broke on Wednesday.

”One of my greatest memories at Pitt so far was standing next to Lorri Johnson as her jersey was retired, followed by her induction into the Pitt Athletics Hall of Fame,” Lyke said in a statement. “Lorri’s joy on those occasions is something I’ll always remember, and Pitt fans who watched her play will remember how breathtaking she was on the basketball court. We extend our deepest sympathies to the Johnson family and the many people who loved Lorri and called her a friend and teammate. She will always be considered one of Pitt’s finest.”

During her Pitt career, Johnson played in 113 games and averaged 20.5 points and 8.0 rebounds per contest. She also set school records for points in a single game, with 45 against Kent State in 1990, as well as field goals in a single season, with 266 during the 1988-89 campaign. For her efforts, Johnson won All-Big East honors on three occasions and was a first-teamer twice.

Johnson’s winning spirit lives on in her old program, as the Pitt women’s basketball team took on Notre Dame on Wednesday in the ACC tournament and notched a dramatic 67-65 upset of the defending ACC tournament champions. The team, which had heard about Johnson’s passing earlier in the day, dedicated their performance to the program legend.

Pitt women’s basketball coach Lance White talked about Johnson’s impact at Pitt and her legacy after learning of her death.

“Lorri Johnson is one of the Pitt greats that set the bar for women’s basketball at Pitt,” the coach said. “As the first women’s basketball player to have her number retired, she will always be the example of what present and future Panthers should aspire to become. Our condolences go out to her family, and her legacy will live on forever.”