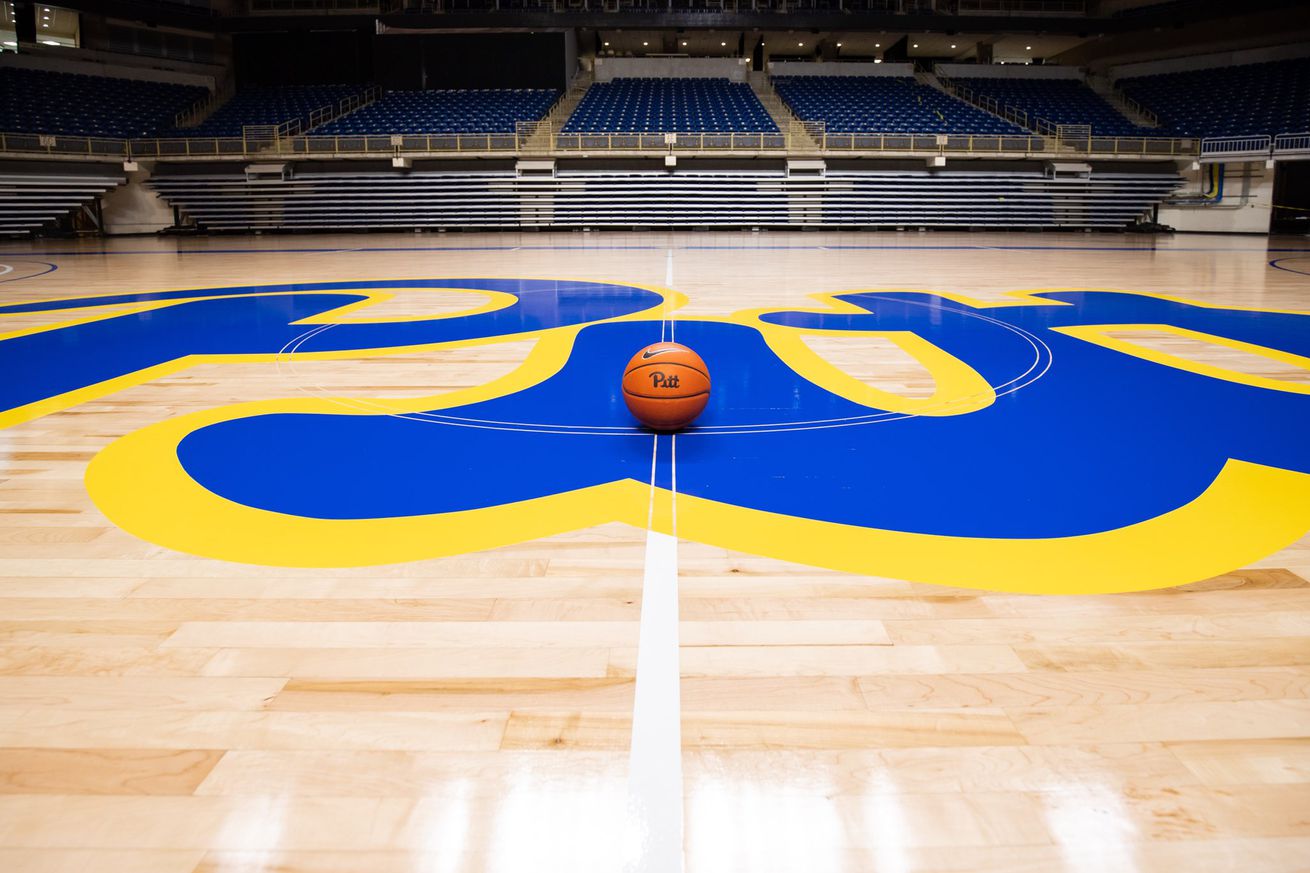 Pitt has been on a roll on the recruiting trail lately, as it has been named as a finalist in the recruitment of three prospects in a span of 10 days. The first two were Jaquan Carlos and Roddy Gayle, and both are set to announce their decisions within the next 12 hours. The third was Kyle Cuffe Jr., a shooting guard out of Blair Academy in Blairstown, New Jersey, who included Pitt in his top six on Friday.

In addition to Pitt, Cuffe’s list of finalists includes Georgia, Kansas, Kansas State, St. John’s and Texas A&M. Pitt offered Cuffe on April 8, meaning only Mike Anderson and the St. John’s coaching staff have been in pursuit of Cuffe longer than Jeff Capel, as they offered on Dec. 15, 2019. Kansas is the most recent of the finalists to offer Cuffe a scholarship, as Bill Self only entered the fray in September.

Over the course of his recruitment, Cuffe drew a total of 17 offers from programs across the country. Some of the schools that did not make the cut include Georgetown, Providence, Rutgers, Seton Hall, UCLA and UConn.

The 6’2”, 180-pound shooting guard is the son of Kyle Cuffe Sr., a New York City native and former St. John’s power forward who played against Pitt in the Big East from 2000 to 2004. So prying the younger Cuffe out of the New York City area could prove to be a tall order. But landing a recruit of his caliber would provide Pitt with a major boost, as Cuffe holds four-star ratings from 247Sports and Rivals, and both of the recruiting websites count him among the top 85 prospects in the 2022 class.

Cuffe averaged 14.1 points per game in the 2019-20 season and is known for his shooting ability, but he also prides himself on his aggressive defense. Given his skill set, there is a lot he could offer a program like Pitt. However, he will take until Dec. 26 to come to a final decision, and Pitt will have to beat out a blue blood and a school with close ties to the Cuffe family to secure his services.