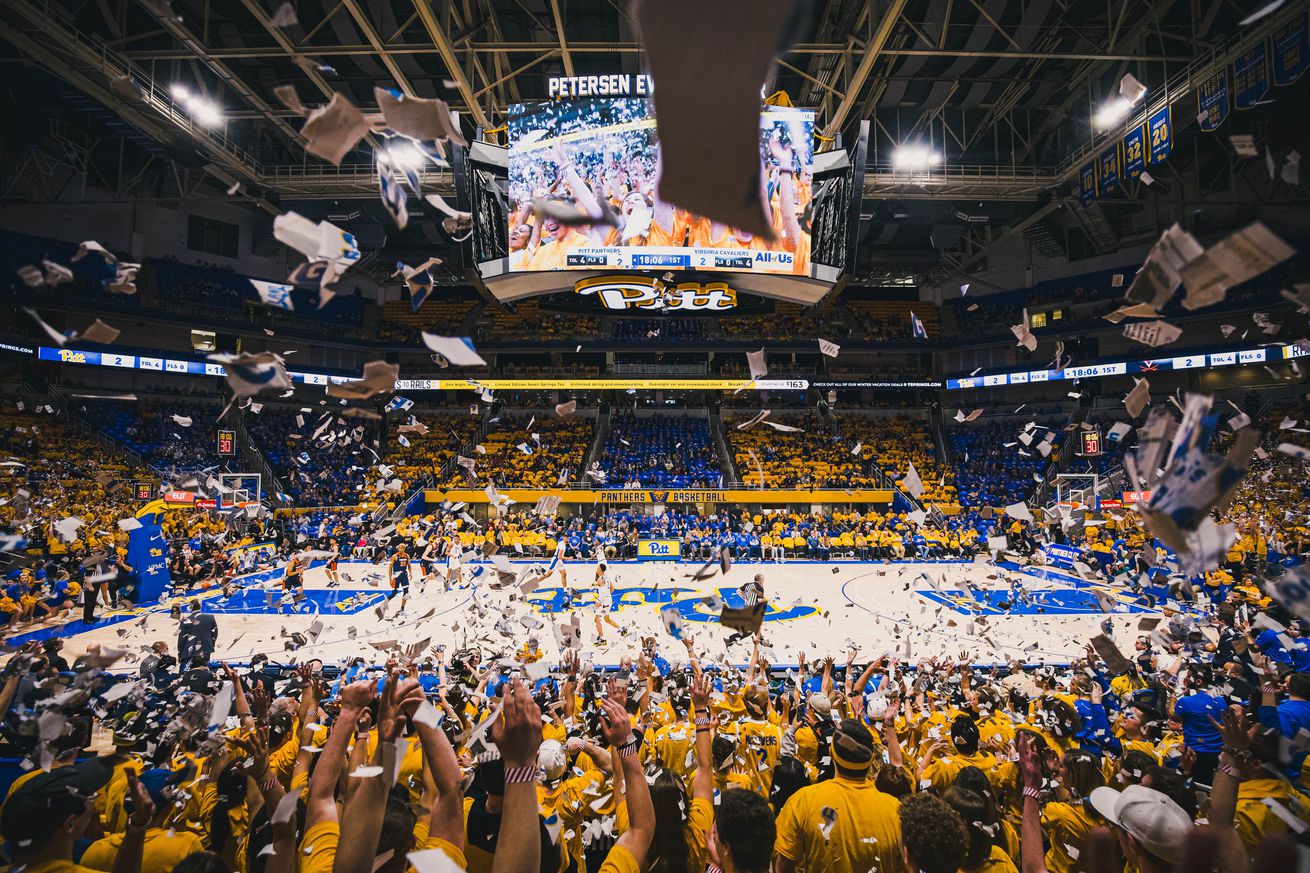 After a quiet couple of months on the recruiting trail, Jeff Capel and the coaching staff of the Pitt men’s basketball team received some good news on Tuesday night, as Pitt made the final five of Jaquan Carlos. The prospect is a top-50 point guard in the 2021 class out of Thomas Jefferson High School in Brooklyn, New York.

Carlos’ top five consists of Fordham, Hofstra, Oklahoma State, Pitt and Virginia Tech. That was whittled down from about a dozen offers, with Cincinnati, DePaul, NC State, St. John’s, UConn and Wake Forest among the most notable programs cut on Tuesday night.

The 5’10”, 160-pound point guard holds three-star ratings from both Rivals and 247Sports. The latter recruiting website holds him in particularly high regard, as it ranks him among the top 50 point guards in the 2021 class. Specifically, Carlos comes in at No. 43 among 2021 point guards and No. 6 in New York.

In addition to playing at Thomas Jefferson, Carlos has played with AAU program New Heights, and in the 2018-19 season, he averaged 13.0 points, 6.8 assists, 4.4 rebounds and 2.8 steals per game while also making 40.6 percent of his three-point shots.

Given all that, Carlos has a lot to offer Pitt, as the team is in need of reliable shooting. Capel and his staff will also be in the market for a successor to Xavier Johnson, another three-star recruit who flew under the radar much like Carlos during his high school career.