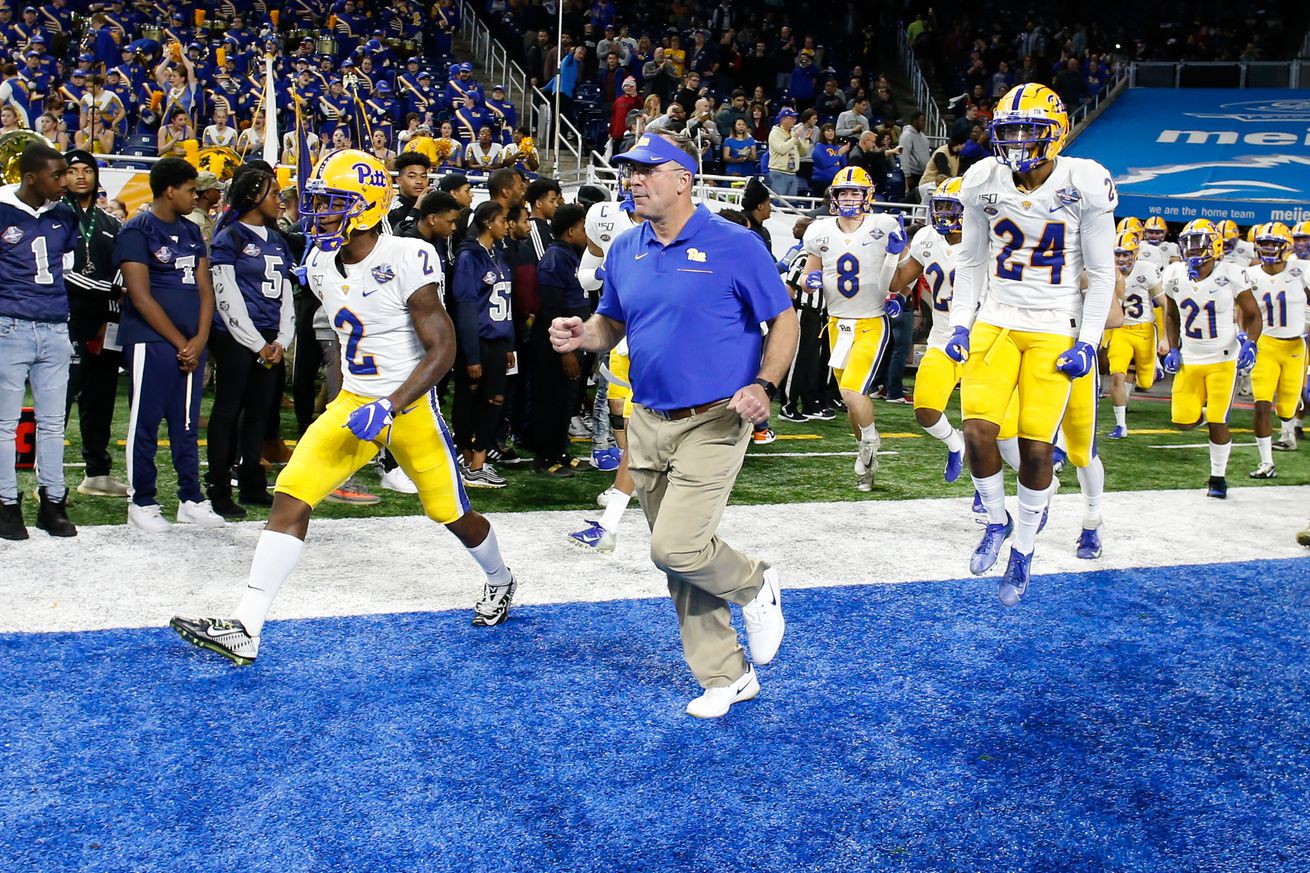 Georgia has become an increasingly important recruiting territory for Pitt. In 2019, Pitt landed its first Georgia recruit of the Pat Narduzzi era in walk-on running back Paris Brown. The Pitt coaching staff then added three recruits from the Peach State to its 2020 class, and now, it wants to maintain its momentum, as it has 31 offers out to 2021 recruits in Georgia. On Friday night, Sedarius McConnell, one of those 31 recruits, placed Pitt in his top six.

The 6’2”, 259-pound defensive end out of Westlake High School in Atlanta drew 11 offers over the course of his recruitment, and his other finalists include Kansas, Louisville, Minnesota, Vanderbilt and Wake Forest. The five schools that McConnell is no longer considering include Coastal Carolina, Duke, Liberty, Toledo and West Virginia.

McConnell holds a three-star rating from Rivals, which ranks him as the No. 77 recruit in Georgia in the 2021 class. He has not been issued a star rating by 247Sports or ESPN at this point. Last season, he recorded eight sacks and 65 tackles at Westlake and was a stout defender against opposing rushing attacks. He also notched a fumble recovery and forced a fumble in his sophomore year.

After releasing his top six, McConnell spoke with Mike Vukovcan of Pittsburgh Sports Now about Pitt’s efforts to recruit him as well as Pitt assistant Archie Collins’ presence in Georgia.

“Coach Collins came to my school to offer, and we had a good conversation,” McConnell told Vukovcan. “He joked around a lot, and it was a really good and funny conversation. That really stood out to me along with the fact that Coach Collins just seemed real and made me feel really comfortable. Each school in my top six are the ones I’m most comfortable with and that I can see myself playing at.”

”I’ve noticed Pitt’s really trying to recruit Georgia,” McConnell added. “It could be important because then I wouldn’t be the only player from here at Pitt. I could talk to those players about how it is there and what’s it like.”

Collins has become Pitt’s point man in the Peach State, as he was the recruiter who brought in Brown out of McEachern High School in Powder Springs last year and has remained a constant presence in Georgia since then. Collins was also the primary recruiter for Rashad Battle out of Creekside High School in Fairburn; Jaylon Barden out of Westside High School in Macon; and Hunter Sellers out of Woodward Academy in College Park.

McConnell plans to visit Pitt when that once again becomes a possibility. At this point, it is unclear when that will happen. Many recruits have taken virtual visits to schools, but it is unclear if that is an option McConnell is considering. If McConnell decides on Pitt, he will be the program’s fifth Georgia recruit since Narduzzi took control of the program.