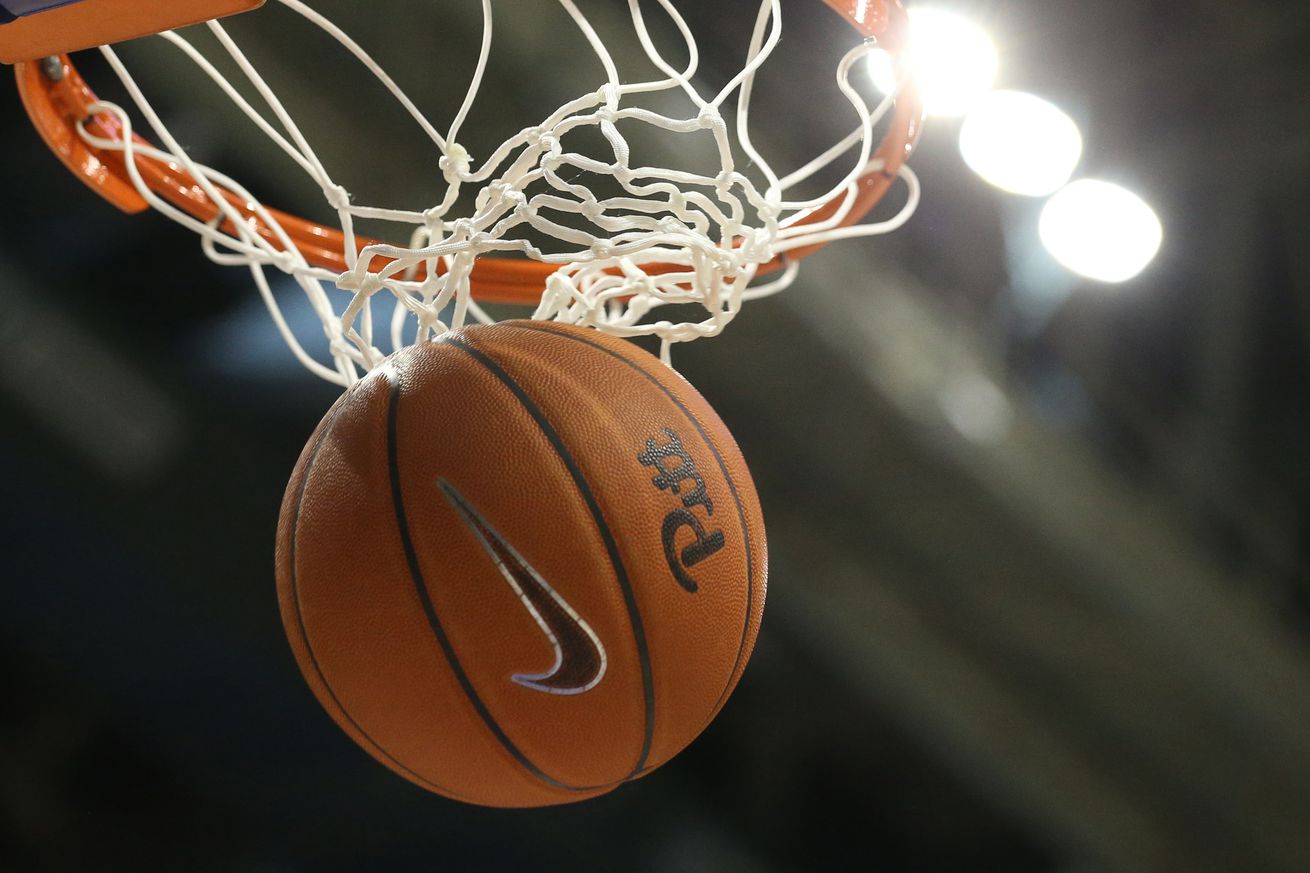 The Lewiston-Porter High School star averaged 25.8 points and 9.0 rebounds per game as a sophomore last season

Jeff Capel and the Pitt coaching staff have been involved in the recruitment of four-star shooting guard Roddy Gayle for a few months, but they have accomplished a lot in that short time and made the Youngstown, New York, standout’s top six on Monday morning.

The 6’5”, 185-pound shooting guard out of Lewiston-Porter High School in Youngstown, New York, is a consensus four-star recruit, with both Rivals and 247Sports ranking him as the No. 54 overall recruit in the 2022 class. The two recruiting websites also rank Gayle among the top 10 shooting guards in the country, placing him in the same ballpark as former Pitt commit Jalen Hood-Schifino in terms of class rank. ESPN concurs with the four-star rating but ranks him as the No. 13 shooting guard.

Pitt’s recruitment of Gayle took off over the summer, as he noted in July that Capel and his staff were in touch with him on almost a daily basis. And by virtue of the fact that Pitt made Gayle’s top six over long-involved teams like Wake Forest and Oklahoma, Pitt can be viewed as one of the fastest risers in his recruitment. It is also the second-closest school in the top six to his hometown, after Syracuse.

With that said, Pitt has always had a lot of ground to cover to catch up to Ohio State, which has been recruiting Gayle since his freshman year of high school, and Syracuse, which offered him over a year ago. So should Pitt land a commitment from Gayle, it would be viewed by many as a major upset on the recruiting trail for Capel and his staff.

Pitt and Gayle’s other five finalists will get an answer from the coveted prospect on Friday, as he has made plans to announce his decision at the end of the week. The time of his announcement has not been specified, but he noted that it will be some time in the evening.