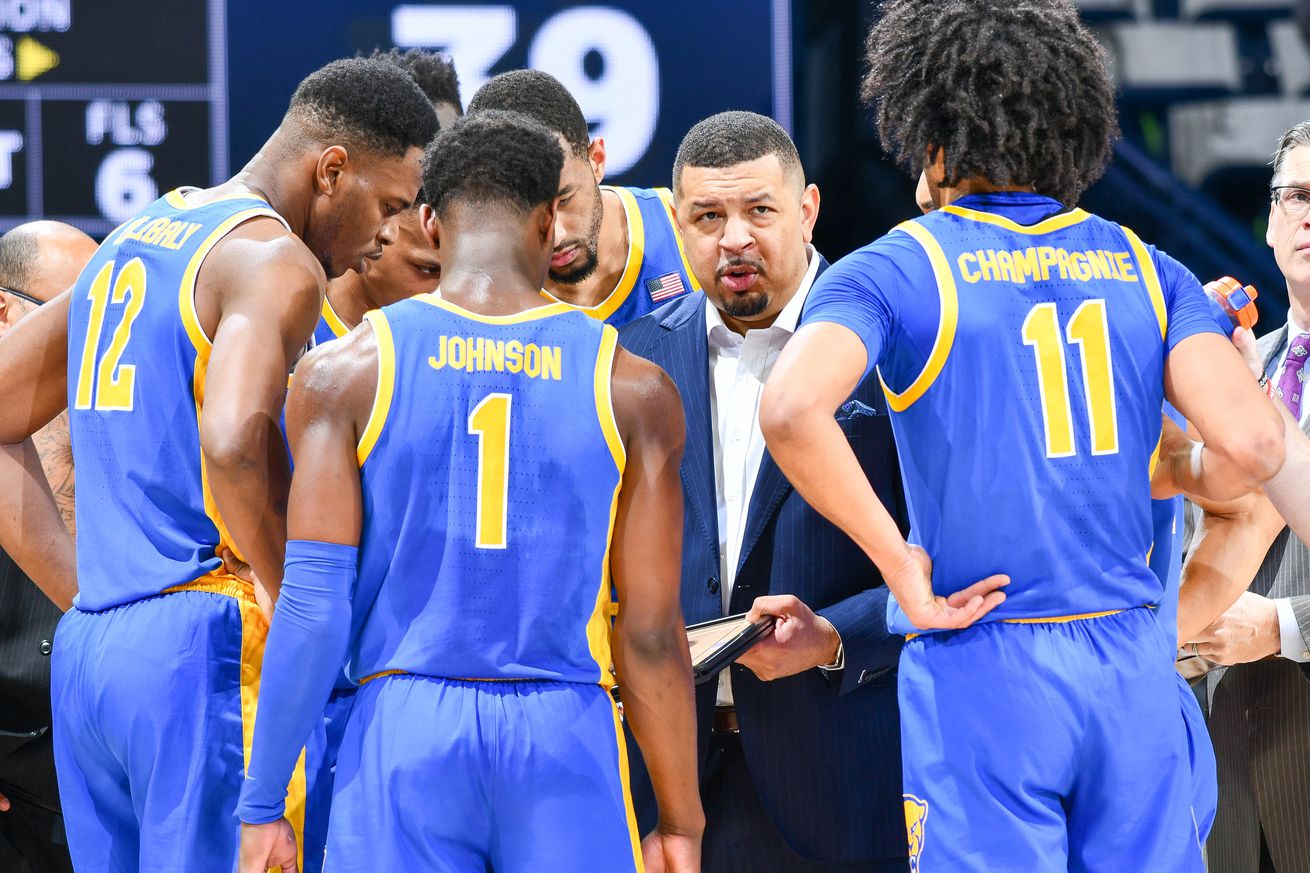 College basketball is just around the corner, with the season set to tip off on Nov. 25, and on Wednesday, 155 members of the media predicted the ACC pecking order. The media members were not optimistic about Pitt’s chances in the 2020-21 season, as they picked the team to finish 13th in the conference.

The Predicted Order of Finish is here! @UVAMensHoops opens as the preseason favorite for the first time since 1982.

In total, Pitt received 635 points in the poll, which was only enough to finish ahead of Boston College and Wake Forest, which had 404 and 229 votes, respectively. Pitt also failed to come within 100 points of the next two teams above it in the ranking, as Notre Dame and Virginia Tech had 769 and 794 points.

The poll was topped by Virginia, which accrued 2,214 points and 97 first-place votes. Virginia was followed by Duke, Florida State, North Carolina and Louisville. Pitt’s most notable rival in the league, Syracuse, finished just outside the top five and was the highest-ranked team in the poll to receive no first-place votes.

Ahead of last season, Pitt was picked to finish 10th in the ACC in the same poll. That marked the only time in the last five years that Pitt was picked to finish higher than the bottom four in the conference. Since the departure of Jamie Dixon, that pessimism has been warranted, as Pitt has struggled in the ACC and finished 13th or lower four times in the last four years.

With that said, Pitt is moving in the right direction under Jeff Capel. In Capel’s first season, the Panthers improved to 3-15 after compiling an unprecedented 0-18 ACC record under Kevin Stallings. And last season, Pitt doubled its ACC win total, going 6-14. Given that, a modest goal for this season would be to edge closer to the .500 mark, perhaps going 9-11 or achieving a 10-10 conference record. The last time Pitt earned nine ACC wins was under Jamie Dixon in the 2015-16 season.

Some factors working against Pitt this season are the offseason departures of Trey McGowens and Ryan Murphy. McGowens was one of Pitt’s top scorers and the first recruit to commit to the program after Capel was hired in 2018. As a result of his desire to play point guard, a position occupied by Xavier Johnson at Pitt, McGowens opted to transfer to Big Ten program Nebraska. And after falling into a slump at Pitt, Murphy decided to transfer to Tulane before later choosing to move on to a career in professional basketball.

With that said, the Pitt backcourt will be bolstered by the addition of Delaware transfer Ithiel Horton, a true shooting guard who should pair well with Johnson. It has also added blue-chip recruits John Hugley and William Jeffress, each of whom has the potential to make an instant impact in a Pitt frontcourt that has struggled in recent years. And there is also hope for further improvement from Johnson himself as well as Justin Champagnie, Au’Diese Toney and Abdoul Karim Coulibaly.

Of course, the perception of Johnson and Champagnie among media members across the ACC footprint is apparently as bleak as the perception of Pitt, as no Pitt players were included in either of the two preseason All-ACC teams. And Hugley and Jeffress were both overlooked for Preseason ACC Freshman of the Year honors by the 155 voters as well.

It is currently unclear when Pitt will kick off its season, as the non-conference schedule has yet to be finalized. But the start date for the season has been set at Nov. 25.