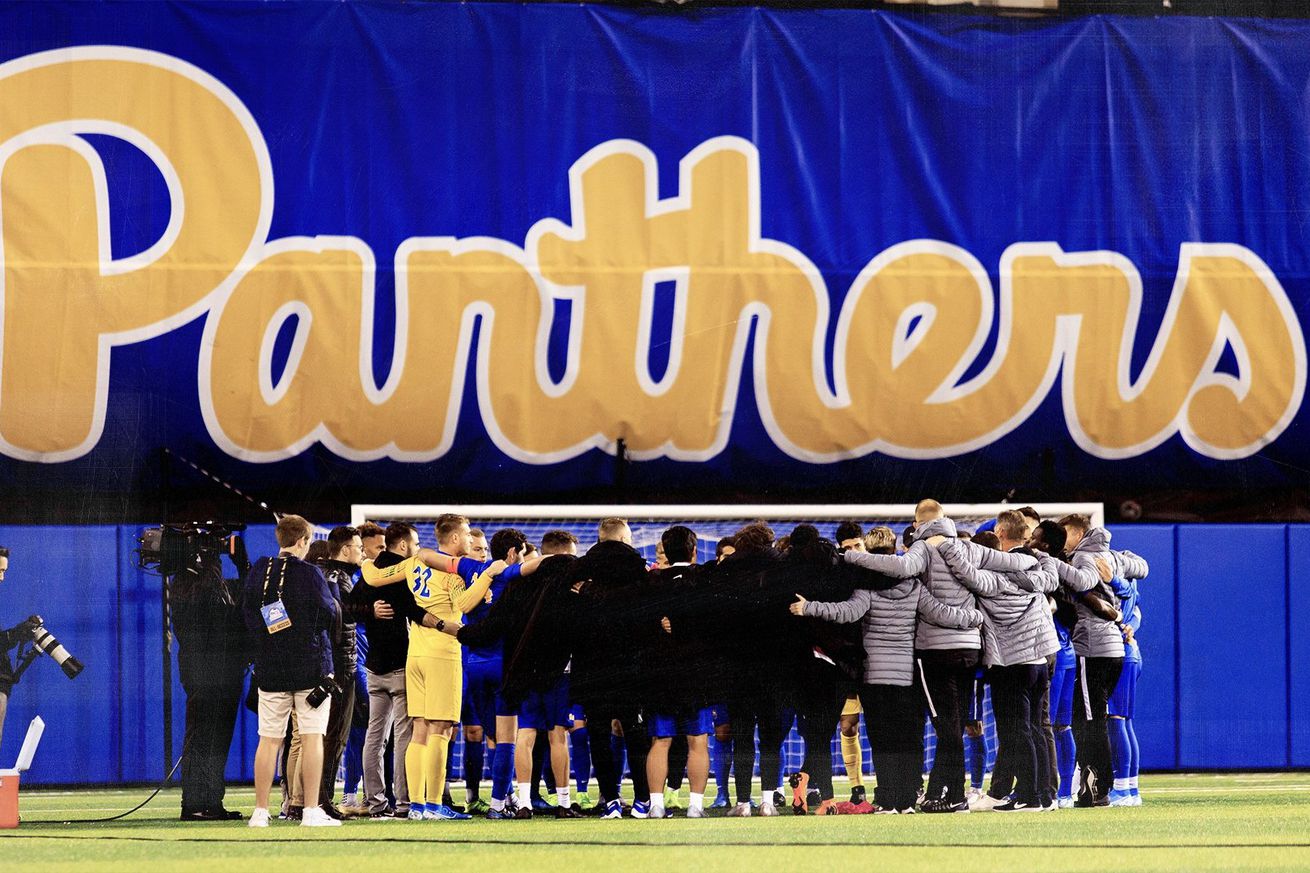 The No. 1 Panthers will face Duke in the tournament quarterfinals on Nov. 15

The Pitt men’s soccer team has been out of commission since late October, as it put a temporary stop to all team activities as a result of COVID-19 protocols. However, the team has maintained its status as the No. 1 team in the nation, and on Friday, the ACC announced that the Panthers had been awarded the No. 1 seed in the North region in the ACC tournament.

The brackets for the 2020 ACC Championship are here! https://t.co/lcMIE2UOCr pic.twitter.com/2WGY9cfJ19

As a result of its seeding, Pitt will face Duke, a No. 4 seed in the South region. The first round of the tournament will be played on the campuses of Duke, North Carolina, NC State and Wake Forest. So Pitt will not be granted home-field advantage and will instead face Duke on NC State’s campus in Raleigh, North Carolina, 24 miles away from Duke’s campus.

Pitt has yet to face Duke this season, but the Panthers prevailed in the two teams’ last meeting on Oct. 25, 2019, winning 4-3 over the Blue Devils in Durham, North Carolina. Prior to that game, Duke had Pitt’s number and had never lost to Pitt in the seven matches they played since Pitt joined the ACC in 2013.

The first round of the tournament kick off on Nov. 15, and Pitt will face Duke at 6 p.m. ET that day. The ACC Network will air the game.