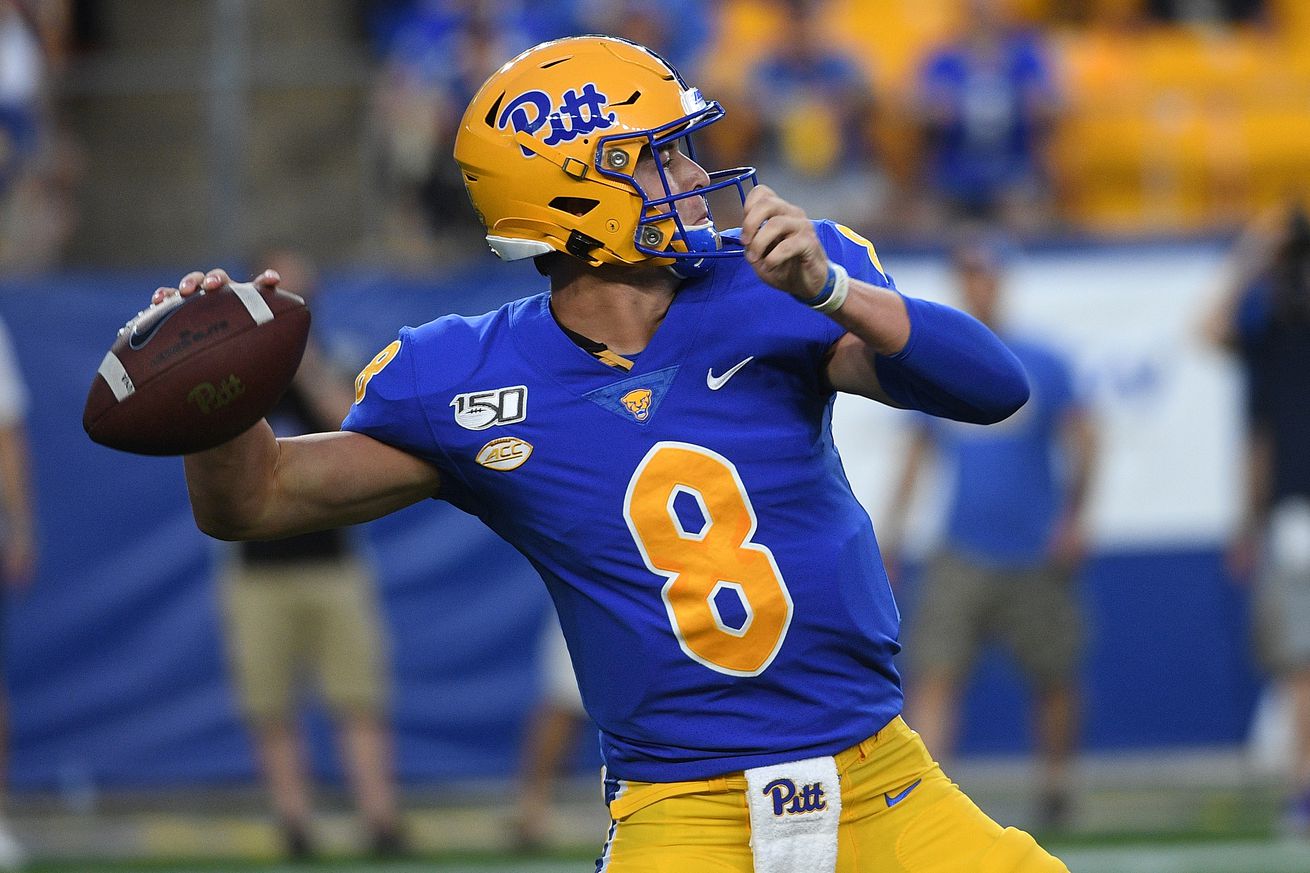 Pitt was picked to finish eighth in the ACC this season by a panel of 134 members of the media. With the ACC now temporarily at 15 members, that places the Panthers in the middle of the pack in the conference.

Clemson and temporary ACC member Notre Dame rank No. 1 and No. 2 in the poll and were the only two teams to receive first-place votes. The top five is then rounded out by North Carolina, Louisville and Virginia Tech. Miami and Florida State are also ranked ahead of Pitt at No. 6 and No. 7. Notably, North Carolina is coming off a 7-6 season, and Miami and Florida State both went 6-7. Pitt went 8-5.

Pitt’s low placement likely runs counter to fan expectations, but the team has undoubtedly been dealt some blows by the conference. Specifically, Pitt’s schedule was mangled by the ACC and now includes matchups with Clemson, Florida State and Notre Dame, and Pitt will have to travel farther than any other ACC team. In addition, star lineman Jaylen Twyman opted out of the season, causing many to question Pitt’s defense.

While concerns about Pitt’s defense may ultimately be proven unfounded, they are certainly real, and that may well have cost Pitt in this poll. There is also the matter of the Pitt offense and the problems that exist on that side of the ball. Last season, the Panthers offense ranked 112th in the nation, as it struggled to move the ball, avoid mistakes and capitalize on scoring opportunities. Now, with many of the same pieces in place, it seems few outside of Pittsburgh expect Pickett and the Pitt offense to improve this season.

The end result is that, even with almost every piece of an elite defense still in place, the Panthers will once again be required to show and prove before they are given credit for last season’s successes. Meanwhile, upstarts like North Carolina and Louisville get the benefit of the doubt, and Florida State, Miami and Virginia Tech are set to coast through yet another season on brand recognition alone.