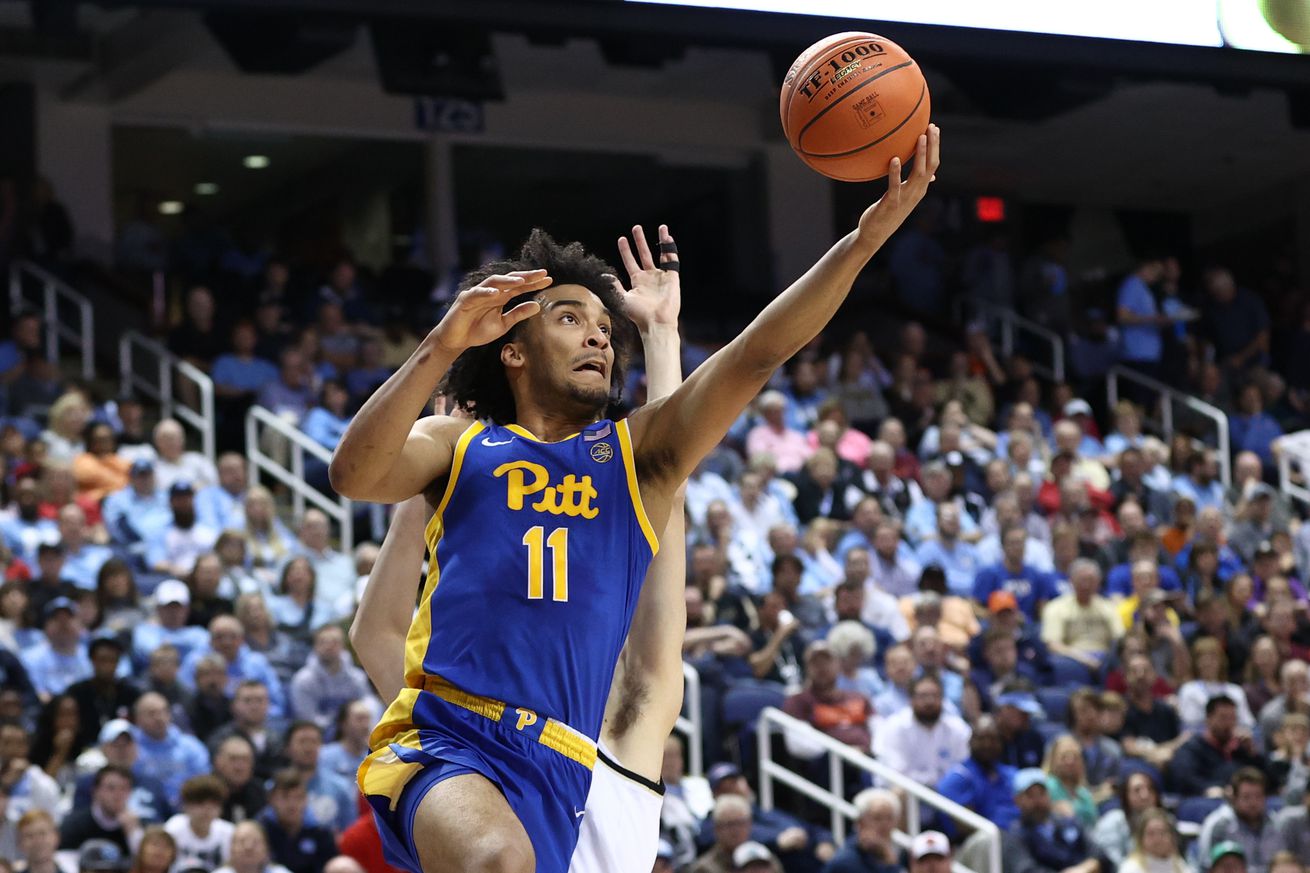 On Tuesday morning, Pitt released its 2020-21 ACC men’s basketball schedule. The schedule release occurred not a moment too soon, as college basketball season is set to begin on Nov. 25, and just over two weeks out, much was still unclear about the upcoming season.

Pitt revealed along with its ACC schedule that it will have a plan in place for hosting fans at the Petersen Events Center. The school will be able to host 1,250 attendees for each of its 14 home games, which is roughly 10 percent of the building’s usual 12,508-seat capacity.

The limited capacity is due to state and local restrictions on large indoor gatherings that are in place to prevent the spread of COVID-19. The 1,250 count will include players, staff and venue personnel in addition to fans. And tickets will be sold on a single-game basis.

“We are excited to have our conference schedule set as well as a plan that will enable families, the Oakland Zoo, our loyal donors and fans the opportunity to join us at the Petersen Events Center,” Pitt head coach Jeff Capel said in a statement. “This season is going to look different in nearly every way, but it is going to be a great opportunity for our program to compete and grow in the face of adversity.”

As usual, Pitt has several tough in-conference matchups booked for the season ahead, including five games with ranked opponents, two of which are on the road. With that said, Pitt managed to beat two of those teams, No. 21 Florida State and No. 16 North Carolina, last season, and this year, they will host both of those teams at the Petersen Events Center.

Pitt’s non-conference schedule remains a work in progress, but it has been revealed that Pitt will face Northwestern on Dec. 9 in Evanston, Illinois, as part of the ACC-Big Ten Challenge and Pitt will also host Gardner-Webb at the Petersen Events Center on Dec. 12.

The 2020-21 ACC slate for the Pitt men’s basketball team can be viewed below.