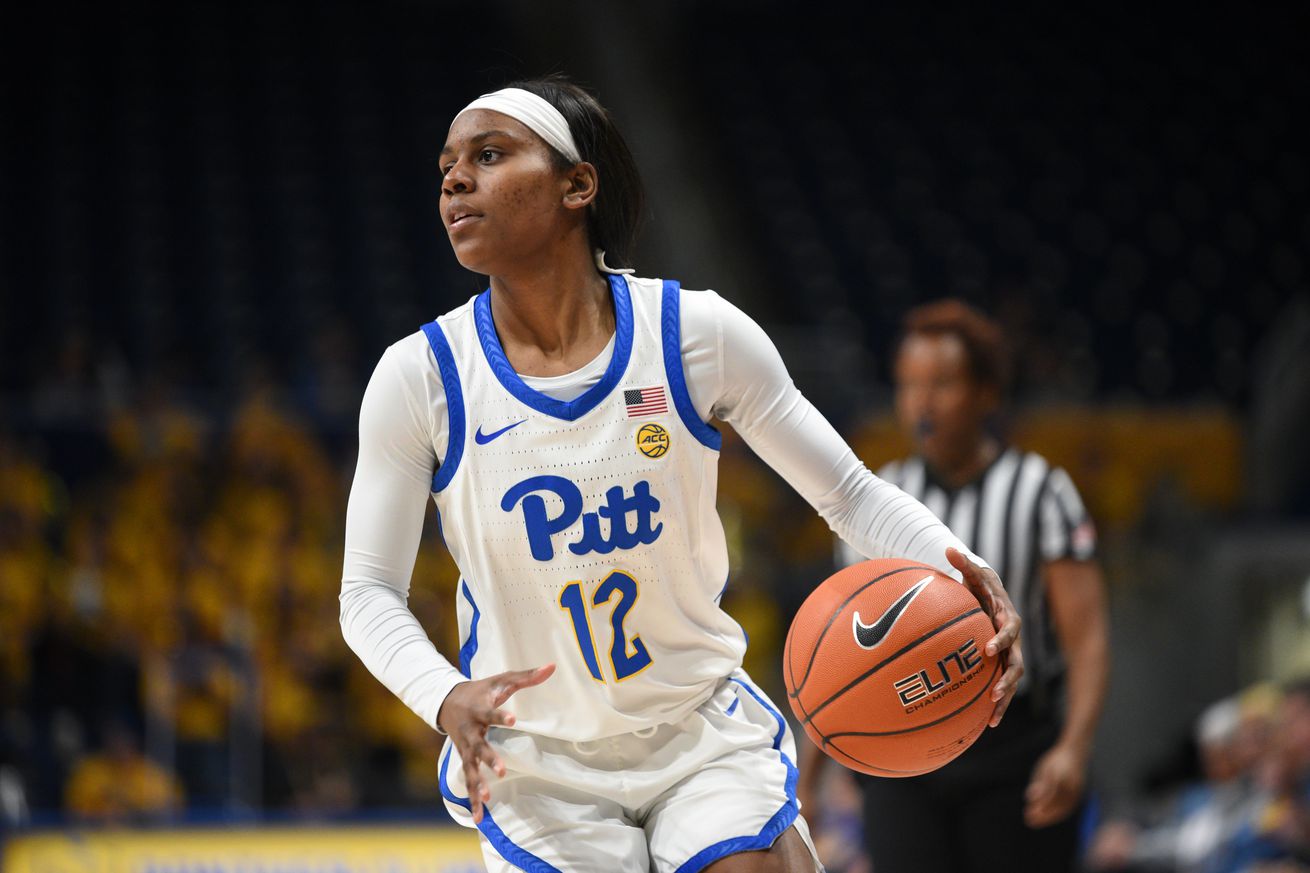 After pulling off an ACC Tournament upset of Notre Dame on Wednesday, the Pitt women’s basketball team lost to Georgia Tech on Thursday night, 68-58. The loss to the Yellow Jackets will end the Panthers’ season.

Pitt (5-26) was a big underdog coming into the game with the Yellow Jackets (20-10). Despite that, the Panthers found a way to keep the game close. They trailed by only five at halftime and cut the lead to three heading into the fourth quarter. However, Georgia Tech went on a 10-2 run in the fourth quarter and that was basically your ball game.

The Panthers got another great game from freshman Dayshanette Harris, who scored 21 points. But it wasn’t enough and the Panthers’ season is done.

Obviously it was a rough year. But as I said in the Notre Dame recap, Pitt is also playing a very young team and nearly everyone returns next year a year older and, hopefully, better.