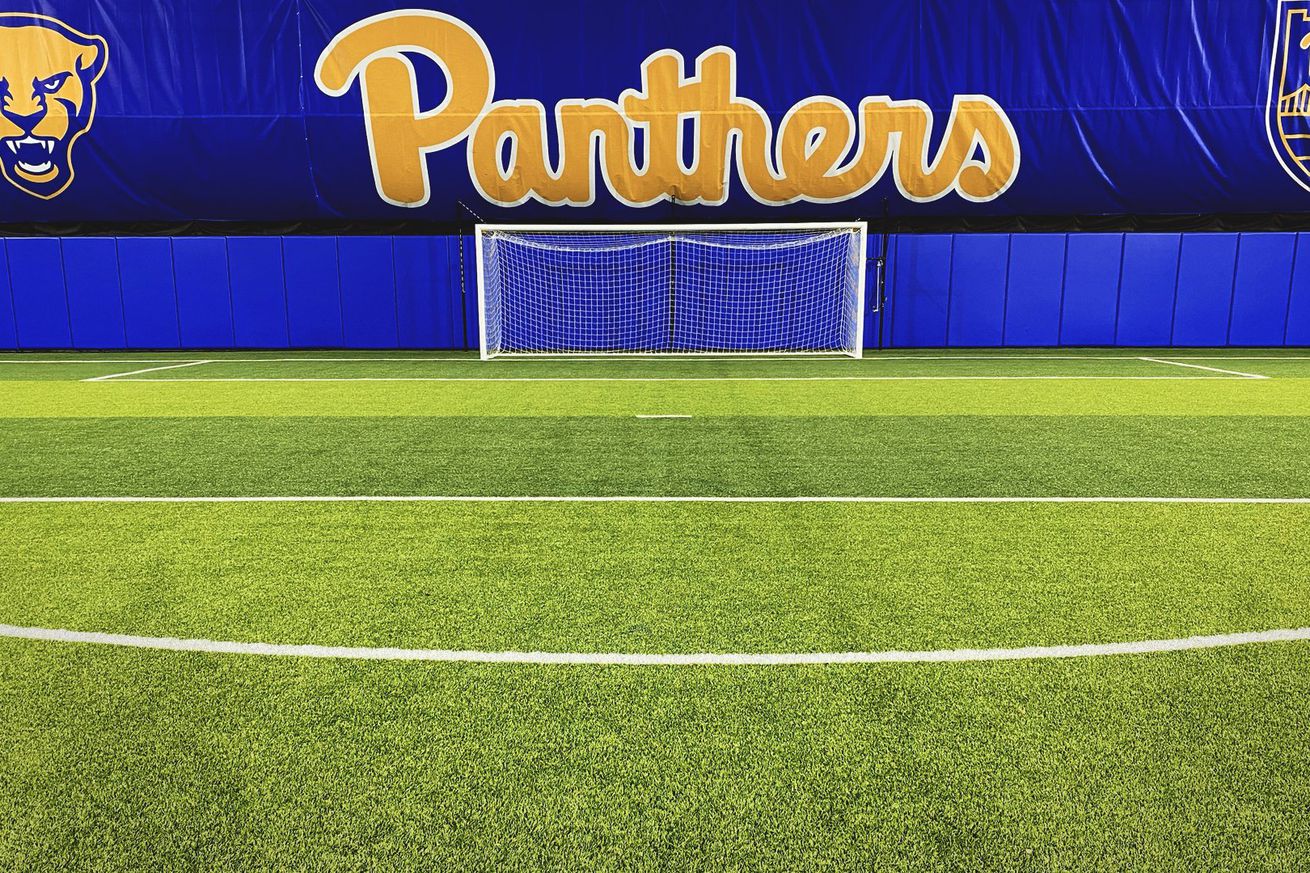 The defender was the No. 55 recruit in the nation and a starter at Arkansas

For the second time this year, the Pitt women’s soccer team has added a transfer from a Power Five program, as Pitt announced on Wednesday that former Arkansas defender Ashton Gordon will move to Pittsburgh to join Randy Waldrum’s burgeoning team.

“We are extremely excited about the addition of Ashton,” Waldrum said in a statement. “Ashton was the top player coming out in her region and [one of the] top 50 players nationally out of high school. She’s a tough, tenacious defender that’s excellent in the air but also has the technical ability to help set play and build out of the back. She has great tools as a player, but her leadership, soccer IQ and maturity as a person will impact our program right away.”

Waldrum coached both of Gordon’s parents during his time at Tulsa, where he served as the head coach of the men’s soccer team from 1989 to 1994 and the head coach of the women’s soccer team from 1996 to 1998. Both of Gordon’s parents, David Gordon and Tara Gordon, won all-conference honors under Waldrum, and David Gordon was on the 1991 Tulsa team that was the first in Tulsa program history to earn an NCAA tournament berth.

While the Gordon family’s connection to Waldrum undoubtedly played a role in familiarizing Gordon with Waldrum and the Pitt program, Gordon had a number of reasons for transferring from Fayetteville to Pittsburgh, including the strength of the ACC and the rise of the Panthers under the coach.

“I chose the University of Pittsburgh because I see it as a great opportunity for me to grow and get out of my comfort zone,” Gordon said of her decision. “The program is achieving a lot of ‘firsts,’ and that is something I want to be a part of. Simultaneously, I will play for an exceptional coaching staff in one of the best women’s soccer conferences in the country.”

Gordon leaves an Arkansas team that has posted an impressive 6-1-0 record in 2020. But she saw her role with the Razorbacks diminish this season after she made starts in 14 of 23 games as a freshman in 2019 and recorded four assists. In 2020, she made just three additional starts in the team’s seven games and added one assist to her total.

Prior to her arrival in Fayetteville, Gordon was a star at Booker T. Washington High School in Tulsa, where she won a state title and Gatorade Soccer Player of the Year honors in Oklahoma in 2018 in addition to team MVP honors in 2017. She also had 18 goals and 16 assists as an underclassman and finished her high school career ranked as the No. 55 prospect and the No. 9 defender in the nation.

At Pitt, Gordon will join a back line that features Hailey Davidson, who played in Oklahoma in 2019 before transferring to Pitt in January. During her time with the Sooners, Davidson actually faced Gordon and the Razorbacks in a game that went into double overtime, and she dished out an assist on a game-winning shot to give Oklahoma a 1-0 win on Aug. 25, 2019.

Since arriving at Pitt in January, Davidson has been relied on heavily, starting in all 14 of Pitt’s games this season and logging at least 80 minutes in 12 of those 14 games. That bodes well for Gordon, who may well play a similar role as soon as she is able to take the field at Pitt. She will be eligible in fall 2021.