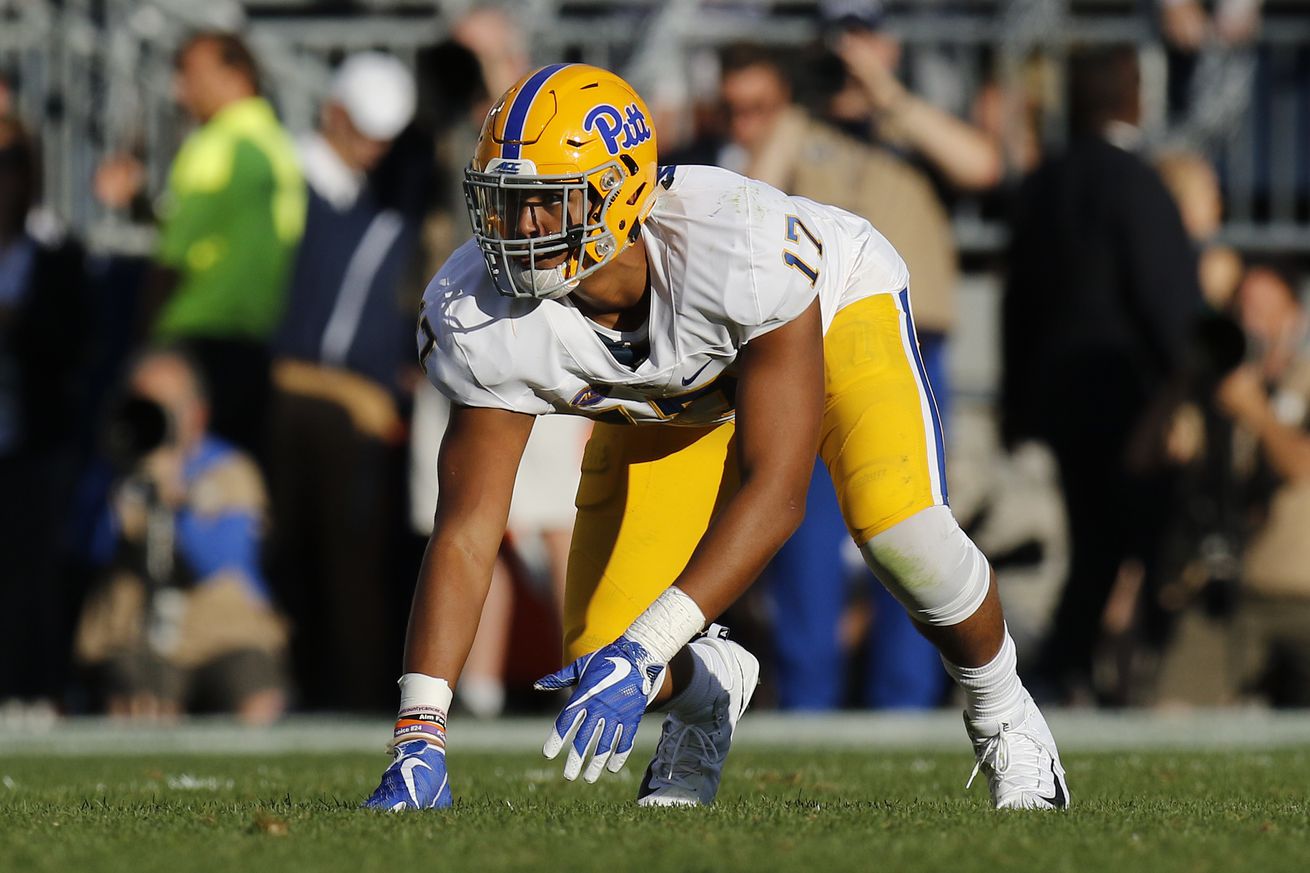 Pitt defensive end Rashad Weaver was set to start in his team’s season opener against Austin Peay at Heinz Field on Saturday, but on Saturday morning, he revealed he had conflicting results after multiple COVID-19 tests and announced he would not be taking the field for the Panthers.

Missed all season heck let’s add one more game to it no big deal lol. see y’all next week! ✌ #H2P

“Missed all season [in 2019],” Weaver wrote Saturday morning in a message posted on Twitter. “Heck, let’s add one more game to it no big deal lol. See y’all next week!”

The message followed a breakdown of Weaver’s experiences with Pitt’s COVID-19 screening procedures in which he said he was administered four tests and got conflicting results. Weaver said Pitt had three companies test its players, with one company testing players twice. That company twice concluded Weaver was positive for COVID-19, while two other companies independently concluded Weaver tested negative for COVID-19.

It’s not adding up. ‍♂️ ‍♂️ lets call it spade for spade. Company 1 the common denominator. They playing with my money.

Although no official statement from Pitt has been released on the matter, it appears that the conflicting test results are the reason Weaver, who is listed as a starter and is otherwise healthy, will not play on Saturday. As a result, Habbakuk Baldonado, who is listed as Weaver’s backup, could start in Weaver’s place. However, Deslin Alexander and John Morgan are also listed as backups at defensive end.

In 2018, which was Weaver’s last active season with the Panthers, the defensive end led the team with 6.5 sacks and 14 tackles for losses. Pitt and Austin Peay are scheduled to kick off from Heinz Field at 4 p.m. ET.