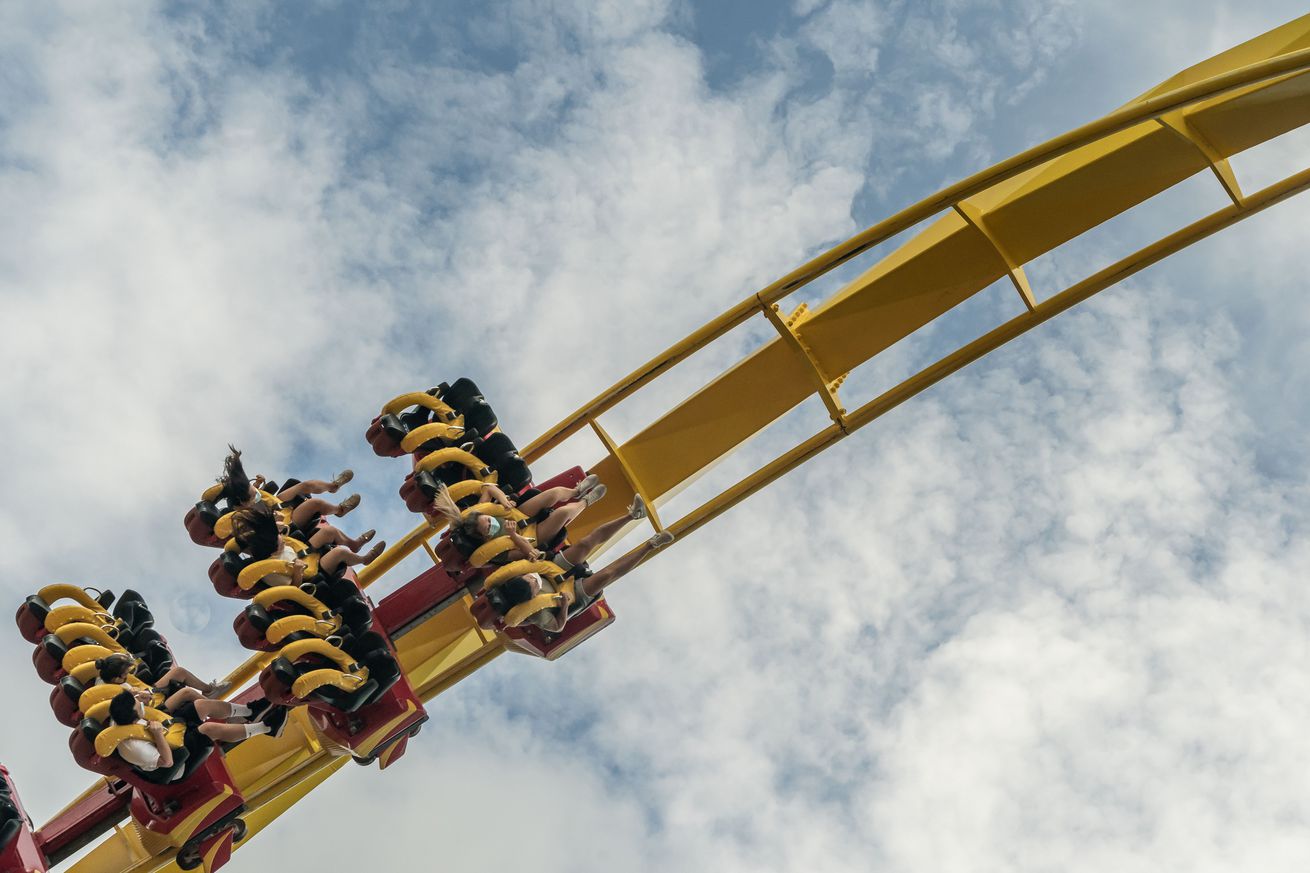 The pandemic, schedule changes, good wins, bad losses, up and down emotions

“It’s 2020” has become the excuse for a lot of things. Why should sports be any different? In fact, ACC sports this year have been a lot like a rollercoaster – one with hills that could give anyone cardiac arrest!

First, the ACC basketball tournament was canceled, then the NCAA tournament, then all Spring and Summer sports. Jaylen Twyman decided he wasn’t going to play football even if the team did, and it was beginning to look like there might not be any football this year, anyway. Then, boom – not only do we get ACC football, but we get 11 games without divisions and with Notre Dame as a full football member (if only temporarily).

Then as football season began it was up, up, up for the Pittsburgh Panthers, who began with a 3-0 start and a peak AP ranking of 21st. The third win was over a top 25 Louisville Cardinals team, too! Things were looking good for Panther fans, and there was even talk of Pitt sneaking into the ACC championship game…

Then came a pair of consecutive one-point, heartbreaking, gut-wrenching, close enough to smell the victory losses to NC State, then to Boston College. Goodbye top 25 ranking. Goodbye ACC championship game. Those two were followed by a convincing loss to the Miami Hurricanes, then a beat-down at the hands of the Notre Dame Fighting Irish. Bye week came, and Safety Paris Ford announced he was done for the year. The Pitt rollercoaster season was falling fast…

Funny thing about rollercoasters, though: after they fall, they rise again. That’s exactly what the Panthers did last weekend when they visited the home of the Florida State Seminoles – they won, and won big. Then COVID-19 paid a visit to the team, and any hope of building momentum against Georgia Tech has been postponed – and with cancellations happening all over college football with increasing frequency, one begins to wonder if that game will be played at all.

Pitt is certainly not the only team on this 2020 rollercoaster, however. The Virginia Tech Hokies entered the season with sky high expectations, but the outlook began to fade as first Caleb Farley opted not to play college football this year, then the entire team had to miss the first two games due to contact-tracing of positive Coronavirus cases.

Yet, just when it seemed all hope was lost, the Hokies routed their first opponent, the NC State Wolfpack, then advanced to 2-0 and a number 19 AP ranking. (Sounding vaguely familiar?) They took that ranking into Chapel Hill where the Hokies suffered their first loss to the North Carolina Tar Heels in a shootout.

Nonetheless, Virginia Tech appeared to be ready to return to the AP top 25 a week ago – they just needed to beat the upstart Liberty Flames who were making their first ever top 25 appearance themselves. You know by now how that turned out – a heartbreaking loss in which the players on the field actually scored the winning touchdown only to have it brought back because of a timeout called by the head coach. Follow that up with a one-point loss to the top 10 Miami Hurricanes this week and it really seems like the Hokies’ rollercoaster car is moving downhill fast!

One big positive for the ACC this season is the fact that it has two teams which look for all the world like legitimate playoff teams in the Clemson Tigers and the Fighting Irish, plus another top 10 team in Miami. Plus, with UNC winning again today, the Tar Heels may be ranked again sooner rather than later, giving the conference four teams in the top 25 and maximizing the league’s potential bowl payout.

As for Pitt, the football team may well win another game or two themselves, but regardless of what the Panthers do from here on out, local fans can take solace in the fact that at least their team has four wins – all the rival Penn State Nittany Lions have so far is four losses!