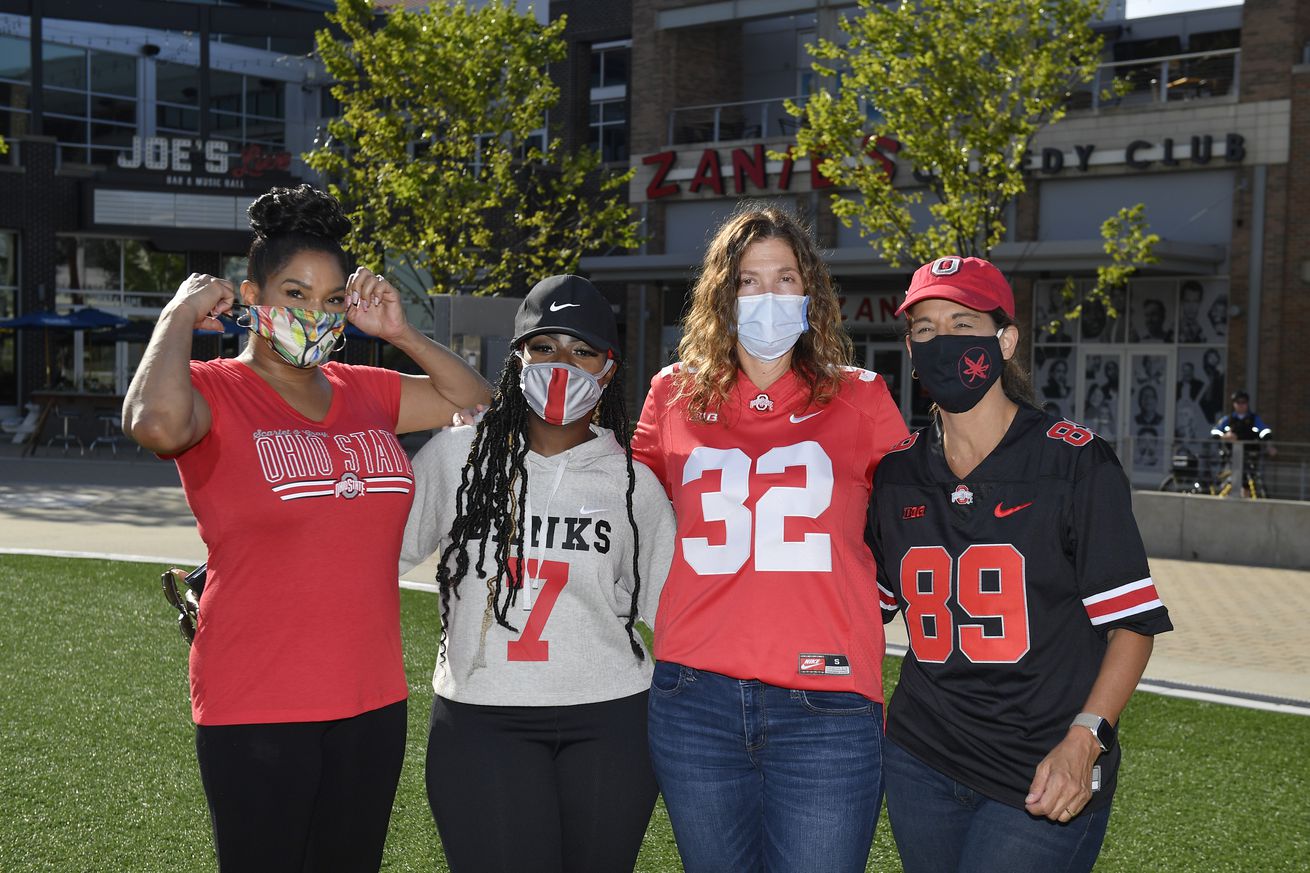 Let’s consider the issues confronting ACC football in the Age of COVID-19.

Some people love the game so much that they’d want to see it played in the middle of an active battlefield. Others already wanted to see football banned before anyone had even heard of COVID-19. Most are in between those extremes. Some have even changed their minds several times, perhaps convinced the season should be shut down one day and played the next. If we have any hope of coming up with the best solution, we need to see all sides of the issues. Here are the most common ones.

Does playing put the players in greater danger?

Is it more dangerous to play football during a pandemic than it was before? Obviously – but just how risky is it? Ah, that’s where the debate begins!

Studies were performed which show that, with the exception of offensive and defensive linemen, most football players rarely come into close contact with members of the other team at all. Even the linemen generally only have contact with the same few people – less than 10 – throughout the game. At worst we’re talking about a “gathering” of 22 persons on a field 53+ yards wide.

True, it only takes one of those 22 to spread the disease to the other 21, who might then infect the entire team. That’s where testing and quarantining become critical. The ACC plans to test all players on each team three times per week to identify – and quarantine – infected individuals, as well as those who have come into close contact with them. They also require non-conference opponents to follow similar procedures.

In addition, many if not most teams are equipping their players with special face shields to prevent transmission of airborne disease during the game itself.

Should ‘no students in class mean no football?’

This was the argument we heard in the early days of the pandemic whenever football was being discussed, and I understand the logic: if it’s fundamentally too dangerous for non-athletes, why would the schools put their athletes in danger? Yet what if those non-athlete students actually are the very source of the danger?

To be honest, the most dangerous source of infection for college football players – statistically speaking – is not other players, but non-football college students. We’ve seen that evidenced by the fact that most teams were at or near zero rates of infection among their respective football teams until the general student population returned to campus. The impact of returning students has been so marked that many schools have decided it’s too risky to have mostly in-person classes — so they’ve opted for some or all classes to be held online, regardless of whether the students themselves are on campus.

Also, while there have been several “clusters” of infected students on the campuses of UNC and NC State, about half of these outbreaks have been traced back to parties sponsored by Greek fraternity or sorority organizations. Perhaps instead of calling for a ban on football they should’ve called for a ban on fraternity parties?

True, the optics will be terrible for those who want to claim that athletes are just regular students who play sports, but that’s not my problem – the motive for denying that athletes are “special” is often to deny them compensation (outside of a scholarship, room and board). I won’t say that the pandemic has turned football players into employees – they can still be students, just not “regular” students. Perhaps it’s time to think of them as vocational students and their sports team as “work study?” If so, we can always address the question of whether their stipend is commensurate with the work they perform – surely a discussion for another post.

Is it really about the money?

To be sure, there’s a lot of money at stake in the decision to play football or not – but it’s not the cash cow that many people paint it to be, especially not this season.

For one thing, with anywhere from zero to 25% stadium capacity, ticket sales will be down – or even non-existent. Combine that with the fact that most schools are playing no more than five or six home games (and zero neutral site “kickoff” games) and we can expect a huge decrease in ticket revenue and, to a lesser extent, donation revenue as well. So what we’re really talking about recovering is the television revenue, which in the case of the ACC is just north of $20 million per school – far less than the budget for a “normal” year. From that reduced income, athletic departments must not only pay for football-related expenses but, in many cases, all other sports with the possible exception of men’s basketball. So cancelling football could mean a wrestler or a gymnast loses his or her scholarship.

Those who know a little about the business of universities know that sports is a tiny fraction of the total revenue pie. Most of the money comes from “regular” students – tuition, room and board, books, etc. We’re talking 90% of the revenue or more. So if schools made any decision out of greed it was more likely the decision to bring students on campus rather than teaching classes online – not the decision to play football. Of course, once those students arrived on campus and caught the coronavirus from other students, it now becomes better from a public health point of view to keep them there rather than sending them home to spread the disease even more.

Those are just three of the main issues surrounding college football in the COVID-19 pandemic. I hope that I’ve given you some things to think about, perhaps another point of view to consider.