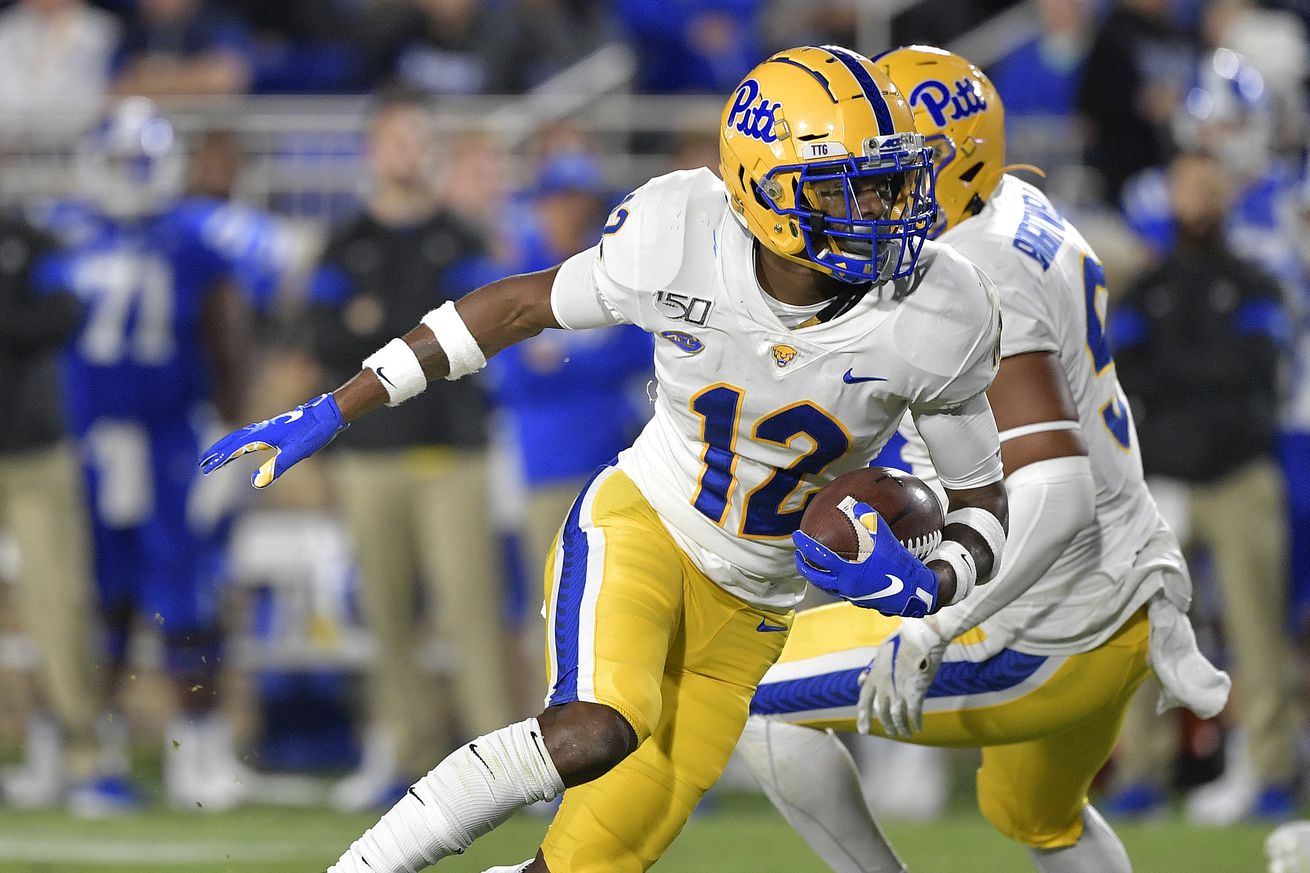 Ford was the top pick at safety, as he received 62 votes. The other safety selected was Hamsah Nasirildeen of Florida State, who received 56. Jones was a less popular pick at defensive end, as he received just 37 votes. Wake Forest’s Carlos Basham Jr. led the way at the position, with 89, while Jones was one of two players to earn preseason honors with 40 or fewer votes. Finally, Morrissey locked down the center spot with 80 votes.

Ford and Morrissey both earned first-team All-ACC honors last season after both put on impressive performances in 2019. Ford led the team in interceptions, with three, and tackles, with 97. He also came up with nine pass breakups, which ranked fourth on the team. Meanwhile, on the offensive side of the ball, Morrissey provided Pitt quarterback Kenny Pickett with ample protection, as he allowed zero sacks from the middle of the line.

Jones was a defensive leader for Pitt who was overshadowed by first-team All-ACC honoree Jaylen Twyman on the team’s defensive line last season. Jones earned second-team All-ACC honors in 2019, as Miami’s Gregory Rousseau took home first-team recognition. However, with Twyman and Rousseau both opting out of the 2020 season, the spotlight will be on Jones, who had 8.5 sacks, four forced fumbles, 18 quarterback hurries and a team-high 12 tackles for losses in 2019.

Clemson led the way in individual honors this preseason, as five of its players were named to the All-ACC team. Clemson quarterback Trevor Lawrence and running back Travis Etienne both received more than 130 of 134 possible votes, with Lawrence also tabbed as the preseason pick for ACC Player of the Year.

Florida State came in second in preseason All-ACC honors, with four picks. Pitt’s three tied with North Carolina for third. Behind them, Notre Dame was tied with Boston College, Louisville and Wake Forest, with two picks apiece. On the second-to-last tier were Duke, Miami, NC State and Virginia Tech, each with one pick. And bringing up the rear were Georgia Tech, Syracuse and Virginia, which all had zero preseason All-ACC selections.