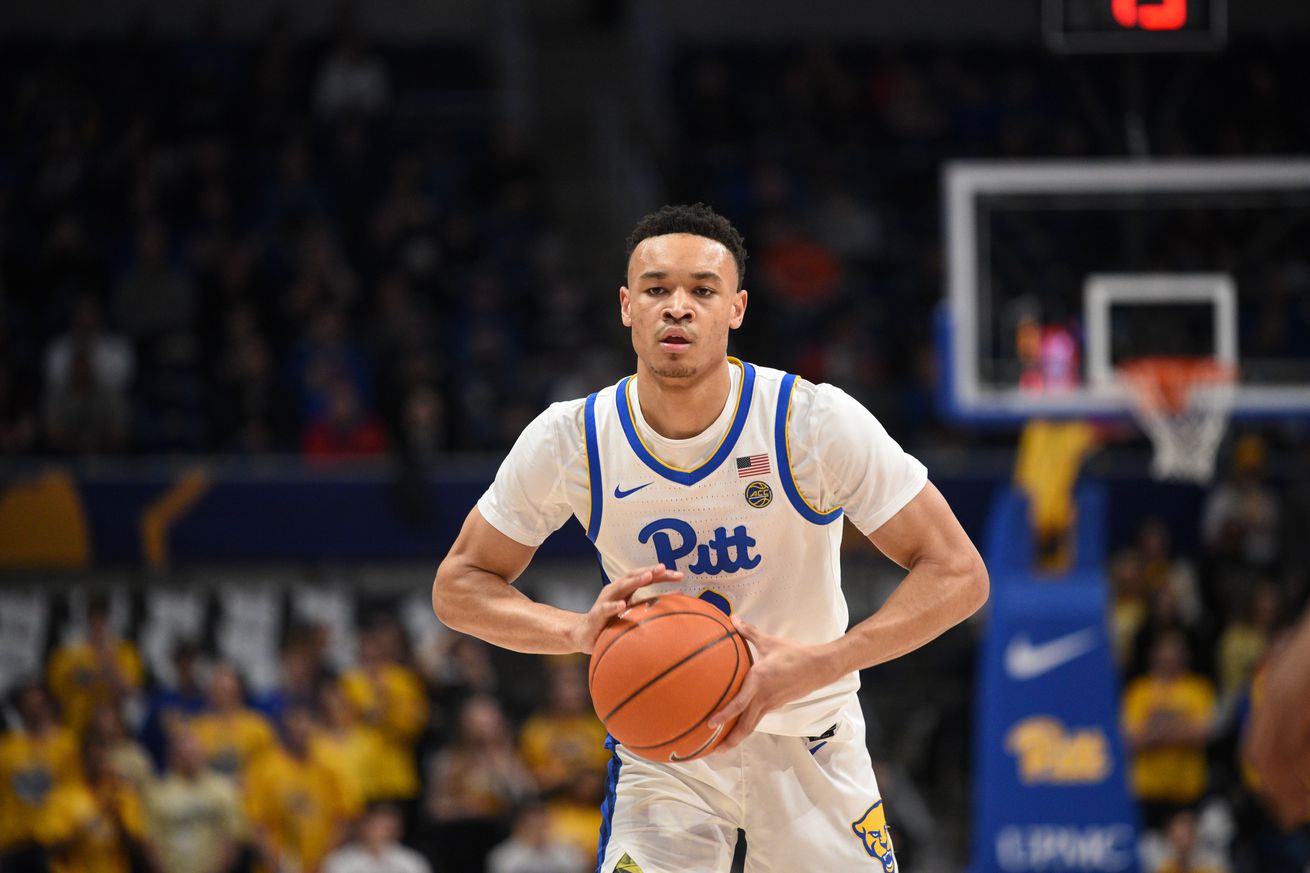 Former Pitt guard Trey McGowens entered the NCAA transfer portal on March 18 and noted that the primary reason was his desire to play point guard, a position occupied by Xavier Johnson at Pitt. That led McGowens to focus on a top five of Alabama, Arkansas Auburn, Nebraska and Ole Miss, and on Saturday, he chose Nebraska as his next destination.

The 6’4”, 190-pound guard averaged 11.6 points, 3.2 rebounds and 2.6 assists per game over 66 games at Pitt. He committed to the program on April 24, 2018, making him Pitt head coach Jeff Capel’s first recruit. The former four-star prospect was the highest-rated high school player to commit to Pitt since Michael Young in 2013, according to the 247Sports composite.

In Lincoln, McGowens will join former Pitt forward Shamiel Stevenson, a Kevin Stallings recruit who left amid limited court time after the arrival of Capel. Stevenson was one of seven transfers on Nebraska’s roster last season, and he is one of three expected to return next season. The Cornhuskers will once again be heavily dependent on transfer talent in the coming seasons, as Nebraska head coach Fred Hoiberg also landed Wisconsin transfer Kobe King and Western Illinois transfer Kobe Webster this offseason.

Last season, Nebraska struggled to a 7-25 record in Hoiberg’s first year with the team. It was the first time the Huskers posted a single-digit win total since 1973, and that was due in part to a number of off-court issues. Some of those issues involved Cam Mack, the team’s point guard who recently entered the transfer portal, and former Robert Morris guard Dachon Burke, who transferred to South Alabama. Mack was benched for violating team rules on multiple occasions, and he was suspended at the end of the season along with Burke.

Given the situation Hoiberg faced last season, McGowens likely represents a step in the right direction at the point guard position, as he was a reliable contributor at Pitt who was never known for behavioral issues. In addition, he was just as productive as Mack, who also posted 11.6 points per game, and given more leeway to play as a point guard, he could see his assist total rise as he adapts to the role.

With that said, McGowens will have to sit out one year before taking the court for the Huskers. After that, he will have two years of eligibility remaining.