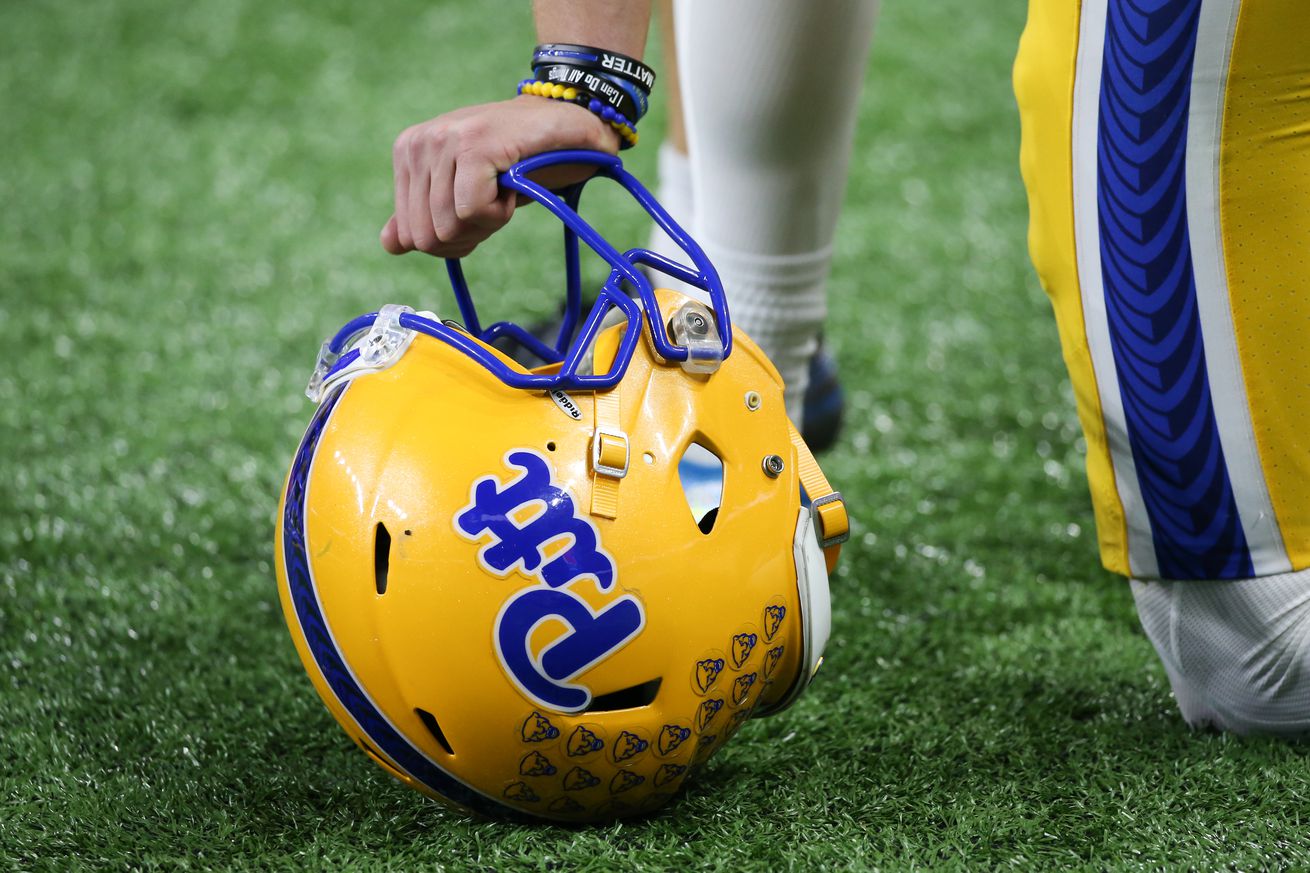 Radio host Wendy Bell will no longer be a part of the Pitt football pregame show on 93.7 The Fan, according to Alan Saunders of Pittsburgh Sports Now. The move follows controversial comments from Bell that prompted KDKA-TV to distance itself from the radio host by clarifying that KDKA-AM, Bell’s employer, is not affiliated with the television station.

Bell was added to Pitt’s gameday coverage in 2019 to the dismay of many fans. The decision was controversial because of Bell’s previous dismissal from WTAE-TV in Pittsburgh due to a racist Facebook post, and fans were further outraged when it was revealed that former Pitt tight end Dorin Dickerson was dismissed from the radio station the same day. Dickerson was rehired by 93.7 The Fan shortly thereafter.

The reported removal of Bell from Pitt coverage and KDKA-TV’s decision to distance itself from Bell came after two inflammatory tirades of hers spread via social media. In one video, she encouraged park rangers to “shoot on sight” protesters who messed with monuments. In another, she told protestors to “get out” and claimed a “silent majority” was armed and ready for a conflict with them.

In the past, KDKA-TV has received an influx of complaints after other controversial comments from Bell due to confusion over which KDKA employs her. Bell is employed by KDKA-AM, a conservative talk radio station. The station is owned by Entercom, which also owns KDKA-FM, a sports talk radio station better known as 93.7 The Fan. KDKA-TV is owned by CBS.

With Bell no longer on Pitt gameday coverage, Dickerson is expected to join the pregame show alongside Paul Zeise, the former Pitt beat writer for the Pittsburgh Post-Gazette, and Bob Pompeani, the sports director for KDKA-TV.