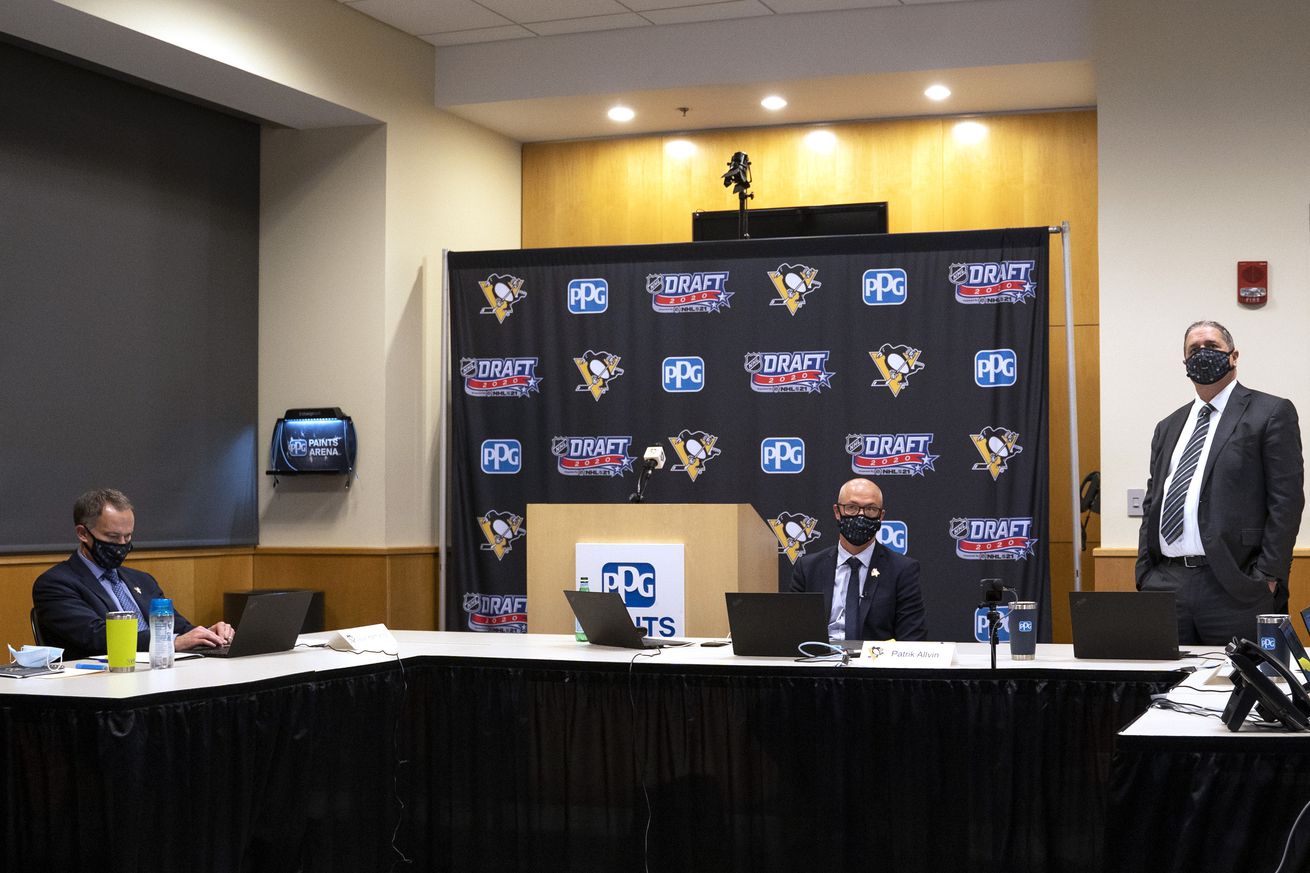 The Pens’ first pick of the year, courtesy of the Matt Murray trade in the 2nd round, Pittsburgh grabs a goalie

The Pittsburgh Penguins added a 2nd round pick in 2020 via the Matt Murray trade from the Ottawa Senators. The Sens sent the 52nd overall pick to Pittsburgh and the Pens used it to select goalie Joel Blomqvist. He was the third goalie taken so far in the draft.

From Stanley Cup of Chowder:

Blomqvist comes to us from the juggernaut Kärpät system, where he’s steadily climbed the ranks and shown that he can be depended on for both his team and the national team when he’s been called for it, and it’s paid dividends for his trophy closet; an all-star nomination, named the best goalie in his league in 2019, and a silver medal at the U17 Worlds in 2018.

Blomqvist’s trademark skill is his pure athleticism. He moves around the crease with fast reflexes and attacks the puck with the kind of agility you’d hope for in the modern era goaltender, and even if he’s not especially big, he sure plays like it, and aiding that is just a strong understanding of goaltending technique and play recognition that allows him to shut down plays the minute the puck hits him and gobble up rebound opportunities. And all of that has made him a nightmare to try and beat at the junior level.

Joel Blomqvist (#2020NHLDraft) makes a good save here moving laterally and tracking the pass. He eats the rebound and temporarily stops the attack.

Blomqvist has been very good today for the Finns. #U18 #5Nations pic.twitter.com/UlD5eMdAvs

And here’s him robbing the 10th overall pick Cole Perfetti with a very nice save.

On one hand, the Pens can’t really go wrong here. Their young prospect pool doesn’t really have too many first or second round picks in it, pretty much just forward Samuel Poulin and defenseman Pierre-Olivier Joseph (initially drafted by Arizona). So the Pens can use any and all help they can get.

There’s also the chance this pick could be used as future trade ammunition to help try and prop open the window to win. Previous second round picks by Pittsburgh like Calen Addison, Fillip Hallander and Fillip Gustavsson have been traded away as impressive young prospects to help bring back NHL talent.

Blomqvist has also started out playing for Karpat of the Finnish league and playing pretty well.