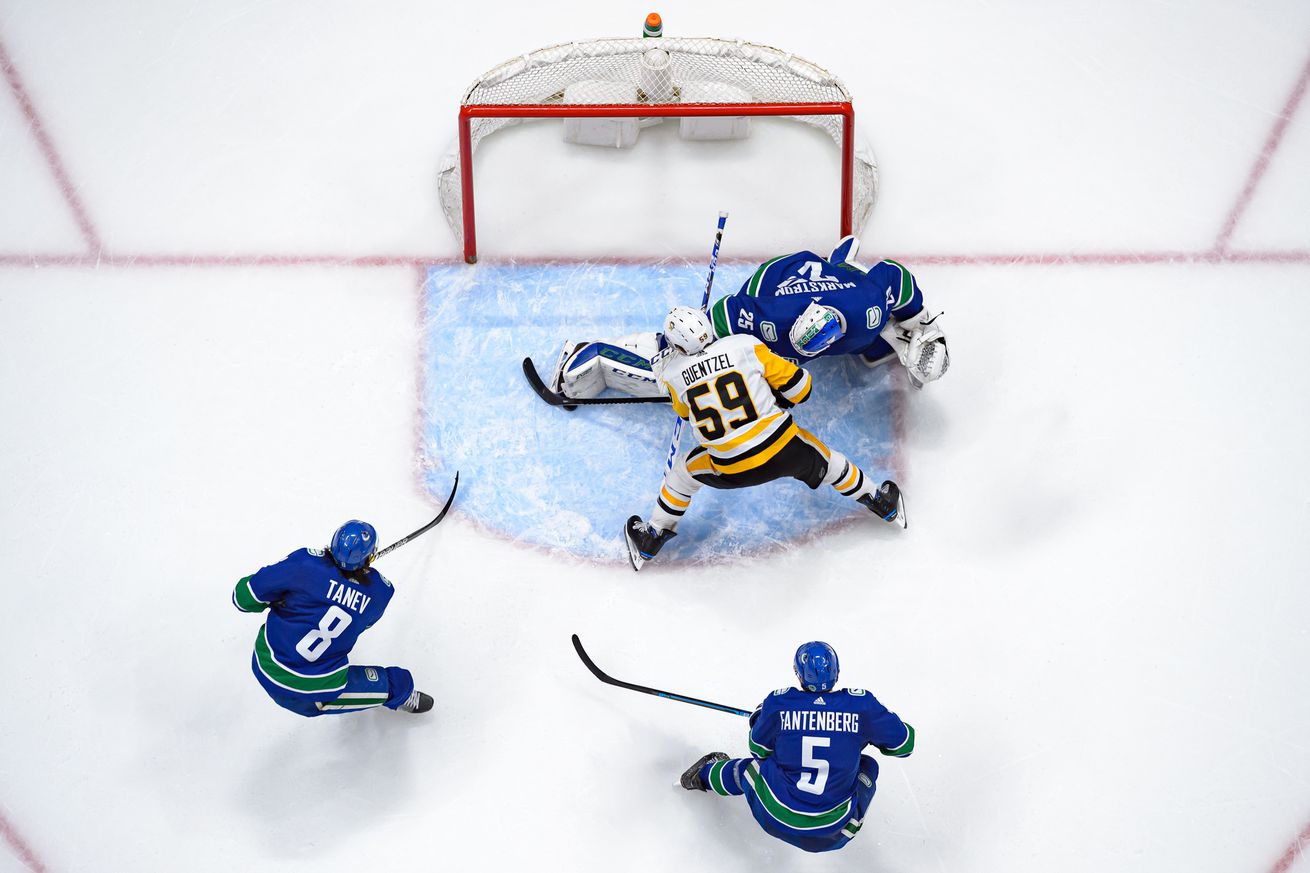 Usually every summer we present our annual Pensburgh Top 25 Under 25 list, an effort to map out the best young players in the Penguins’ organization. 2020, of course, is not a usual year, so this project has been delayed until now that the 2020 NHL draft has been completed.

However, first things first, we have to turn an eye back at our 2019 list (a recap can be found here).

The past 14 months since the last T25U25 for the Penguins has been another time of extreme change and high turnover. This has included the younger players in the organization, where about (or maybe even over) a dozen players from the 2019 list will not be appearing on the 2020 list.

Some of this is natural and age-related — Jake Guentzel and Tristan Jarry are no longer eligible for this list due to age and have graduated from being young NHL players in to just plain core NHL players. Others like Dominik Kahun and Calen Addison were traded away. More found their services no longer needed within the organization. A few on the list had their professional fortunes fall and won’t make this year’s list due to the Pens adding more young chips that project as better players right now.

For now though, we’ll stick to highlighting the players who are no longer eligible for our 2020 list due to age requirements or no longer being in the organization.

Usually in October we have NHL games to talk about, but this year will again buck the trend for a fall delayed as we await to see what happens next and when. But we can rank and talk about the young players in the Pittsburgh organization, so that’s something.

A big hallmark of the 2020 Pensburgh T25U25 list will be that it is very, very different from last year. There’s always bound to be turnover and change is a constant, but this year appears to be more than usual.

Pittsburgh ranks very low around the NHL in having young talent, and that will be displayed as well. It’s highlighted here by seeing Guentzel and Jarry not really being “young, young” anymore, just normal-aged NHL contributors. That’s a big talent vacuum to lose on this list like this. Guentzel and Jarry are still very good players who will be big pieces of the team, but it’s just another sign that youthfulness in the organization is aging.

Trades of prospects have been interesting to track as well. This year saw Addison (#7 in 2019’s T25U25) and Hallander (#11) dealt away from Pittsburgh. The team either prioritized or made a way to keep prospects like Samuel Poulin (#4) and Pierre-Olivier Joseph (#6).

Coincidence or not, both the key prospects traded in the last year were former second round picks, with the Pens able to keep both young former first round picks that are currently in the organization.

With that perspective, Pittsburgh did well to keep it’s highest-end projected forward and defensemen prospect over the last 14 months when their mentality and mission is to keep adding to the current NHL team at the expense of the future prospect pool.

The Pittsburgh system isn’t flushed with a lot of young talent and certainly some shipped out to help the NHL team will hurt the T25U25 list. The natural aging out of star players in Guentzel and Jarry also promises to make the 2020 list a lesser in terms of pure skill.

We will look at additions in the future, and while many young players have departed the organization or been turned over, the team has a deeper pool of talent now than in many recent years. Moves like trading Matt Murray for a second round pick and a prospect goes a long way to help re-stock the organizational ranks.