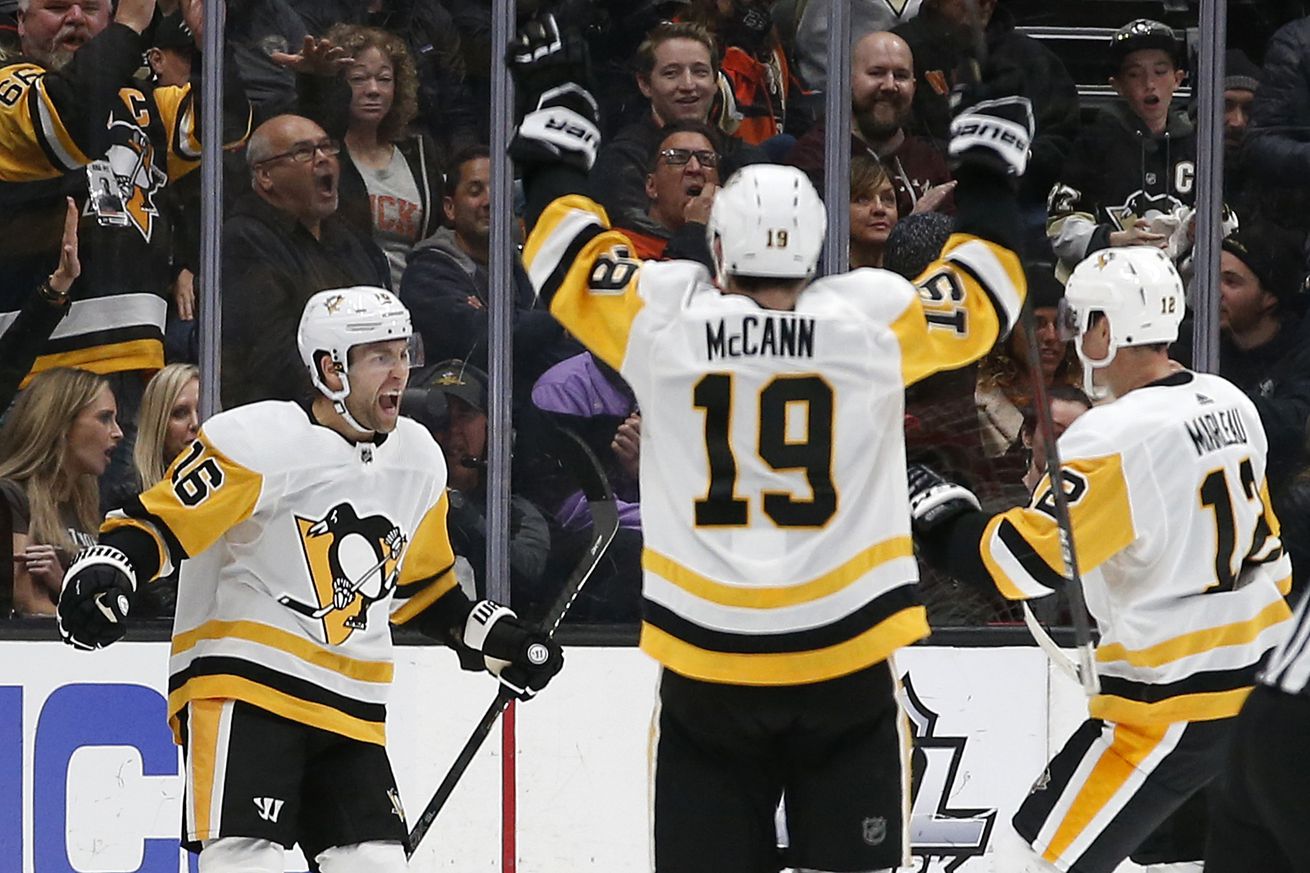 Soon after the Penguins got unceremoniously bounced from the playoffs by Montreal, their off-season list of priorities and areas to address was made clear, either publicly or analytically here:

-Revamp of the bottom of the depth chart on defense

-Figuring out and correcting coaching tactical and philosophical mistakes

The NHL playoffs are still ongoing, but the league is going to have a very quick turnaround. The NHL entry draft, for instance, starts just three weeks from today on October 6th. Free agency opens up shop not too much later at noon on Friday October 9th

Accordingly, the Pens have already been busy in the last month. They’ve fired and hired a staff of assistant coaches, while committing to bringing Mike Sullivan back as coach.

Pittsburgh has re-signed Juuso Riikola to a two-year contract that will carry him through 2021-22. They also added one year on Chad Ruhwedel’s contract to tie him to the team through that same time, likely satisfying their depth defenders. Though they still may want to look at a Justin Schultz replacement on the right side, and maybe just maybe shuffle around more on the blueline to make for a better team.

Up front, the flurry has been non-stop. The Pens added Kasperi Kapanen from Toronto for future assets, but with the idea the youngster will play on a scoring line. Pittsburgh recently ate 50% of Nick Bjugstad’s salary to dump him off on Minnesota. That clears $2.05 million to the salary cap which Jim Rutherford told The Athletic he needed to clear room to target additional free agents. (Nevermind he could have cleared $3.5 million to the salary cap this season by buying out Bjugstad).

Clearing Bjugstad does answer his status about being on the third line moving forward, but the team presumably needs two more forwards for that role to join Patric Hornqvist.

Will Jared McCann be one? And is he a wing or a center? It’s a lot of questions for a player with an estimated $3.2 million contract prediction from Evolving Hockey, that’s not a great place to be.

Could the last forwards Rutherford has signed as free agents for the NHL roster be an indicator? There’s not much of a track record there; they have been Brandon Tanev ($3.5m for six years) in 2019, Derek Grant and Matt Cullen (both at $650,000 for one year) in 2018 are really the only recent additions in that department.

Trades could be the key to watch. With Matt Murray dangling on the trade market, and McCann a possibility to be moved for a forward, that could be an area where the Pens are able to bolster forward depth.

With about three weeks to go until business really picks up and the markets open, the Pens have done well to clean up some details (Bjugstad, coaching staff, extensions for depth defenders) to set them up for the rush of what is to come. It will be worth seeing if they can continue that by making their decisions in net and with McCann to move forward even further to figure out what remaining pieces, and salary/budget space, will be open still to come.