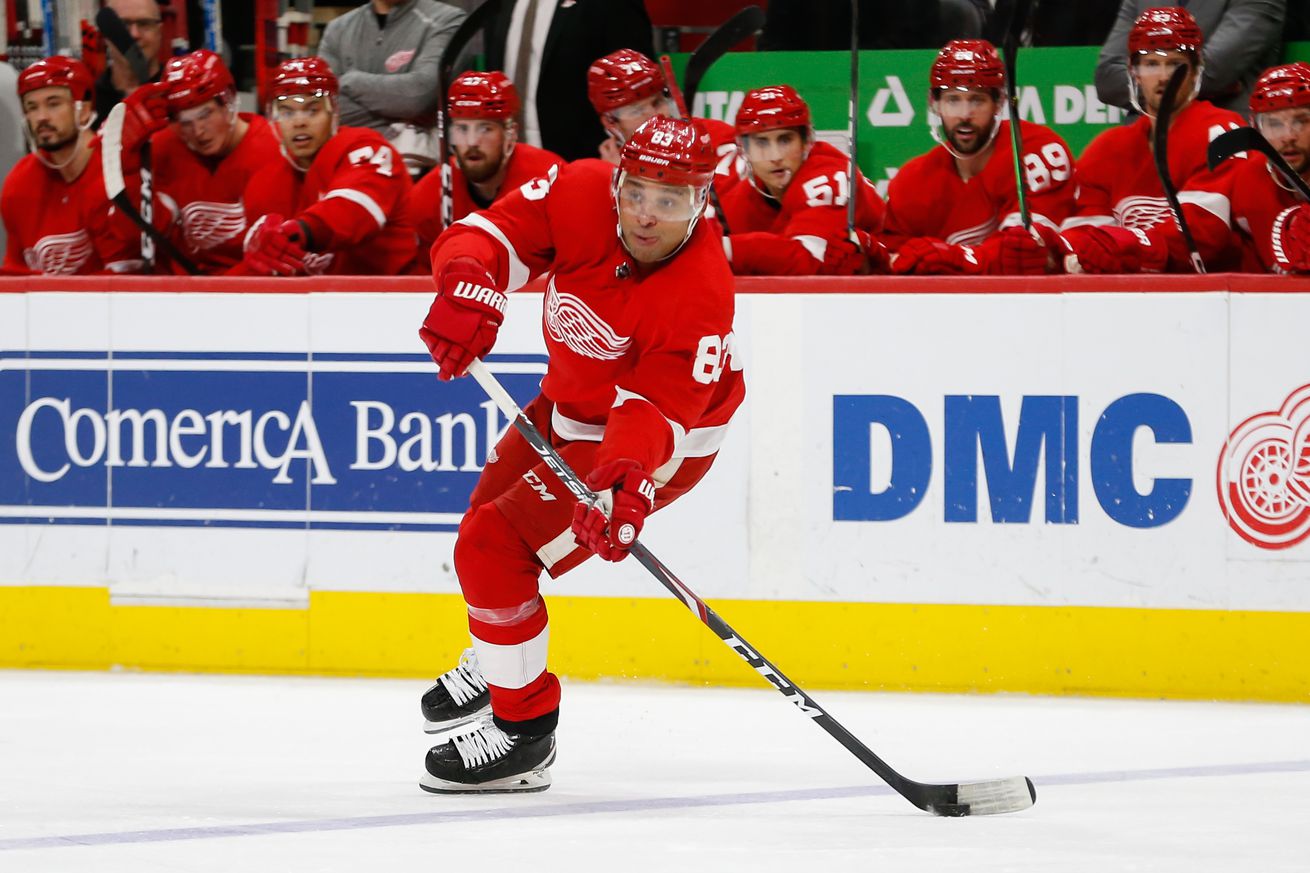 Checking in on some old friends

As we wait for the NHL to get back into training camps as they look to restart the season, why not take a step back and look across the league at former members of the Pittsburgh Penguins who have moved on and play for a different team. Today, we’ll look at the Atlantic.

No former Penguins this year. Which is sort of interesting in the sense that 5/7 Metro teams have at least one former Pittsburgh player in their ranks, but only 3 out of 8 Atlantic teams do.

—After playing 1.5 seasons in Pittsburgh and winning two Stanley Cups (not a bad stint!), Daley moved on in free agency in summer 2017 signing a three year deal worth $9.5 million total ($3.16m cap hit) with Detroit. It hasn’t really worked out for either party — the first season wasn’t bad; Daley scored 16 points (including nine goals) in 2017-18. However, the last two seasons have not been kind, Daley only played 44 games in 2018-19 and 43 in the shortened 2019-20 season, sinking into a veteran role playing only 15 minutes a night on the worst team in the league.

Daley turns 37 in October and is without a contract for next season, so his playing days might be finished. However, he is a part of the newly formed NHL Diversity Alliance, so his important work in the sport is certainly not ending, and perhaps only beginning.

—As a 2017 trade deadline pickup, Hainsey logged important minutes for the Pens on the road to a back-to-back Stanley Cup championship. Hainsey parlayed that first pair performance into a two-year, $6.0 million contract from Toronto, which played out in 2019. He then was able to get a raise and sign a $3.5 million, one year contract with the Senators, as their team was looking for a veteran voice and leadership. Against some conventional wisdom, this wasn’t a signing to get them above the salary cap floor, the floor was $60.2 million in 2019-20 and Ottawa already had over $68 million on the books before Hainsey.

Hainsey played pretty well, his 20:42 time on ice per game was third among Ottawa defensemen, and he was the only regular defender on the team to have a positive plus/minus. He just turned 39 and will be a free agent whenever the off-season starts, and really despite his age he probably could play bottom pair minutes somewhere still somewhat effectively next season if the opportunity presents itself.

—After spending less than a season with the Pens, Kahun was shipped out to Buffalo for Conor Sheary and Evan Rodrigues. Kahun performed decently in his very short time with the Sabres on the ice, and needs a contract for next season as a restricted free agent.

Including his Pens’ stats, Kahun notched 12 goals and 19 assists in 56 games this season. His streaky offensive pop comes and goes and it will be interesting to see how he puts it together next year in what should be a decent supporting role in Buffalo. Unlike many on this list, Kahun is young (25 this summer) and still has talent and promise of playing well. But with 25 goals in 138 career games, it’s not as if the Pens traded away an all-star or anything.

—Wilson was acquired for a fifth round pick by Buffalo in December 2017, not long after the Pens had traded him to Detroit in the Riley Sheahan deal. Unfortunately though, Wilson’s NHL stint seemed to peak in the spring of 2017 where he spent some time on the Evgeni Malkin – Phil Kessel line in the Pens’ Cup run. Wilson hurt his ankle and only played 15 games in Buffalo (with 17 more in AHL Rochester) in 2018-19. The 2019-20 season wasn’t great either, Wilson was a 13th forward with Buffalo, waived in January 2020, went unclaimed and was sent back to Rochester for the remainder of the season. He scored 22 points (11G+11A) in 37 games in the AHL and is most likely just veteran AHL depth at this point.

—Dea, 26, signed with Buffalo last summer after finishing out the year in Florida’s organization (only seeing time with AHL Springfield). This year Dea was organizational depth and got called up for three NHL games, but spent most the year with AHL Rochester (scoring 39 points [15G+24A] in 57 games). He’s signed with Buffalo for next season and is likely AHL depth now as well.

Buffalo, under then-GM Jason Botterill, had the most former Penguins, bringing in players he knew well like Sheary, Wilson and Dea up to Buffalo for at least some opportunities. None really worked out great though.