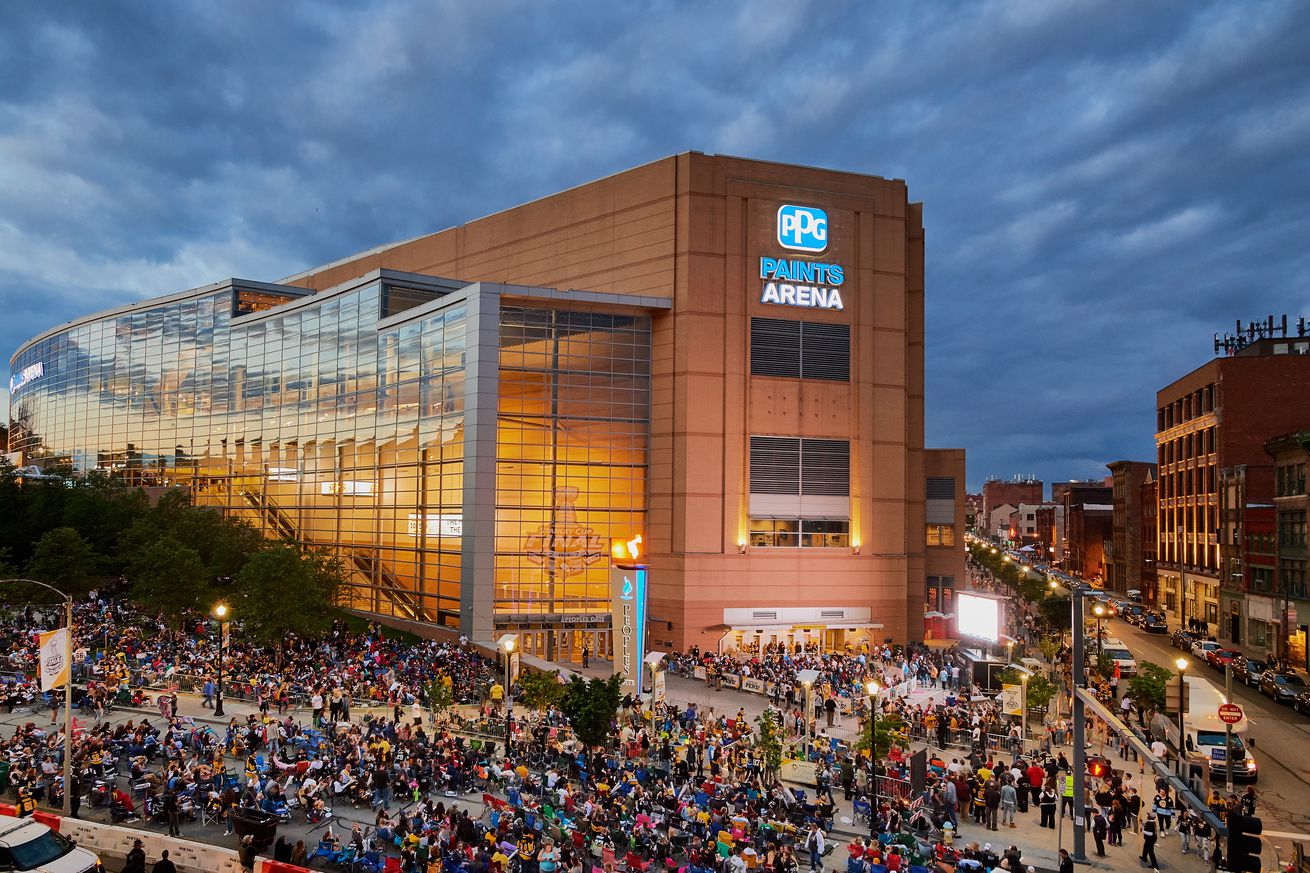 Is there some financial belt tightening upcoming in Pittsburgh as a result of the pandemic and uncertain future of the next NHL season?

As the excitement of playoff hockey in the static and safe location of the bubble rages on and nears a conclusion, more attention is going to turn to next season.

The NHL and their players have cooperated exceptionally in 2020, with the two reaching an extension on their collective bargaining agreement without having a labor stoppage for the first time in recent memory. This was mostly out of mutual benefit and each side’s self-preservation due to the covid pandemic of 2020 that has tipped life upside down in so many regards.

Tentative plans have the 2020-21 season starting in early December, but cracks in that timeline are already starting to form. There is some talk now, including from NHL deputy commissioner Bill Daly that a January 1st start might be prudent or necessary, with the league hoping to still squeeze 82 games, though admitting that might not be possible.

The NHL’s main issue is an estimated 35-40% of their revenue comes from gate ticket sales and live event money, and large indoor events are not likely to be feasible or even allowed by December 1st. The league’s business model has evolved where they can’t make the money that they’re used to making if they can’t play for large crowds of people in the various major cities of Canada and the US.

As a result, teams are seeing the writing on the wall. Uncertain season start date. It remains unknown if the league will be able to play 82 games, or prepare for the possibility (or likelihood) that a 60ish game season will happen. Less games means less revenue. Crowd size for appropriate limits, or even the demand/interest of the public wanting to attend games is up in the air.

The extent of the damage that will be done remains unknown, but on the business side, NHL teams are already bracing for the oncoming storm. Frank Seravelli wrote an article for TSN entitled, “At least 17 NHL teams have reduced pay amid COVID-19 crunch”.

The Penguins have been and unfortunately will be caught up in this mess and changes to operations as a result to the landscape in 2020 will be necessary. Seravelli notes that there has been “a 25 percent reduction in salary for all staff through at least November 30, 2020.” And that doesn’t even count the hourly arena workers for subsidiaries like the Aramark food vendors or nearby employees of bars, restaurants, parking facilities, hotels that will also be affected so much more if games are delayed or cut.

Internally, the budget for player payroll may be cut as well. The Pens have long been a team to spend to the upper limit of the salary cap, but their financial projections and models that have allowed them to do this have also banked on two playoff rounds worth of extra revenue. The team hasn’t only won one playoff round since winning their last Stanley Cup in 2017, so that on ice success probably can’t be baked into projections any longer. From Seravelli:

The Pittsburgh Penguins are reportedly planning to budget in the low-to-mid $70 million range on an $81.5 million limit.

Even if the major culprit is the looming cloud of potentially taking in less than 41 home games of regular season revenue and not being able to put games on for 18,000+ cheering, money-spending fans, the end result could be the Pens attempting to spend about $8-10 million less in player payroll than previous years.

This could be difficult to do, because as the TSN piece notes, there will be several teams that will be looking to cut spending. The Pens will be far from the only team to manage towards a new reality that everyone finds themselves in.

Hearing that the Pens may cut salary led me to research, via the great resource in CapFriendly, to see what is already on the books. The Pens have a lot of high-priced players locked in for contracts for 2020-21 and beyond. While the players may have to pay a percentage of this salary back eventually as the tool for an escrow account gets used, the teams will still have to pay big expenses up front.

A lot of teams — especially big market teams like Toronto as we pointed out here — can flex their financial might by stacking contracts to pay more up front and get the annual average value (cap hit) to be lower. The Pens don’t usually do this, most of their recent long-term contracts from Evgeni Malkin to Jake Guentzel and Patric Hornqvist to Brian Dumoulin to Kris Letang and Marcus Pettersson have been flat in terms of salary rates. No fluctuation, no signing bonuses, just straight-forward same salaries every year.

One big outlier is Sidney Crosby, who signed his last 12-year contract extension in 2012, a full two CBA’s ago at this point. Crosby’s deal was majorly front-loaded which has also been a rarity for Pittsburgh. Such is the benefit of a player like Crosby, who has no doubt earned that pay many times over for his value to the team and league.

Here’s what is currently on the books for the Pens:

Most of the players are right in-line with their salary matching their cap hit, though there are a few exceptions. Guentzel and Jason Zucker took slightly less salary for 2020-21 — a smart move by their agents when there could have been a lockout if not for the CBA extension. Kapanen, like mentioned in the link above, has had two signing bonuses in his contract already paid by Toronto, so he’s a value for Pittsburgh to have actual salary be less than his cap hit.

The one big actual salary that sticks out is on Nick Bjugstad. Bjugstad signed a six year extension with Florida way back in 2014. This is season six of that contract that gradually increases in actual salary, to the point now where he his paychecks will be $5.25 million on a cap hit of $4.1 million.

The Pens have never used a buyout in the 15 year history of the NHL’s salary cap, but in this instance it does make sense. GM Jim Rutherford recently did say a buyout would be a “fallback” position for the team if trades didn’t work.

The reason a buyout for Bjugstad is worth talking about is that it takes the $5.25 million in actual cash he’s owed and reduces that to $1.75 million this season and $1.75 million in 2021-22. Presumably by then, the Pens will be in a position to be making more money and that won’t be a big issue.

Buying Bjugstad out saves $3.5 million in real cash this season, which if we have a team looking to limit expenses, makes a lot of sense. The first choice will be a trade to recoup something on the ice, but the financial implications can’t be avoided either.

As for everyone’s favorite buyout candidate, Jack Johnson, it also makes good financial sense to dump him. Pittsburgh would only have to pay Johnson $916,667 this season in real money if they were to buy him out. That sure beats shelling out $3,000,000 in salary for him to continue to be one of the worst players in the league!

If the Pens aren’t going to be a salary cap limit team, they will definitely need to cut some salary from above. Pittsburgh still needs to sign one goalie, and add a couple more forwards to the above, likely one defender as well.

It would be a tight squeeze to construct what the team hopes will be a Stanley Cup contender even under the maximum of a $81.5 million cap limit. If the Pens have to mind a stricter internal budget that will only add more pressure to Rutherford to trade vets like Johnson, Bjugstad or Hornqvist in a climate where not too many teams are going to be looking to add a lot of payroll themselves.