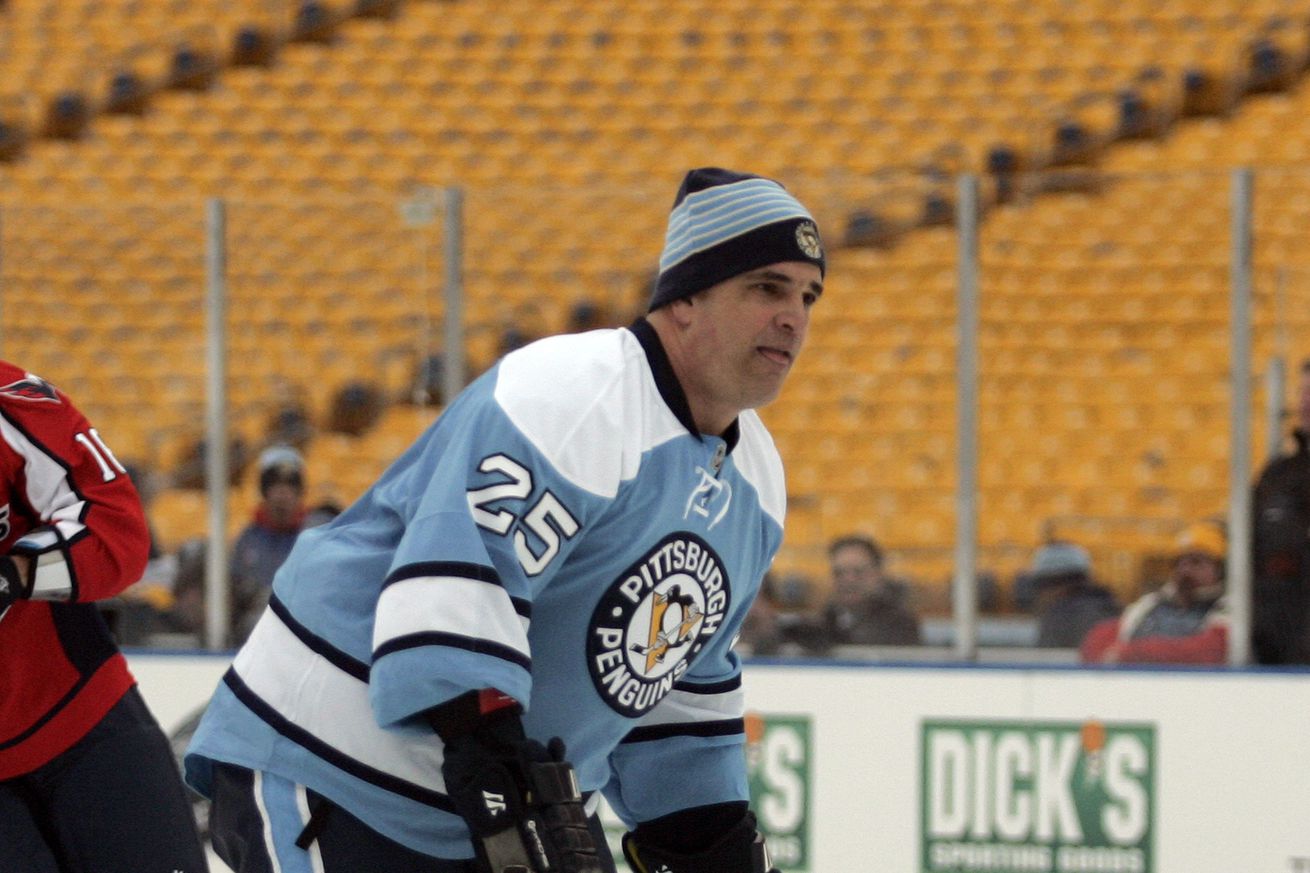 Stories about Kevin Stevens can sometimes sound like tall tales, and Artie adds to his legend on the golf course

Kevin Stevens has almost a mythical presence about him.

The Penguins won alright. They won the next four games against Boston. Stevens scored six goals and had 10 points in the series against his hometown B’s, and the Pens would go onto win the franchise’s first Stanley Cup. Mario Lemieux rightfully is remembered as the main hero and engine of that team, but Stevens’ impact and attitude can’t be understated either.

Then you’ve got some of the not-so-fun moments like the gruesome Game 7 injury in 1993 and subsequent substance abuse problems that would stem from that moment, followed by a comeback and a second career that’s blossomed to the point where Stevens, a scout, convinced Pittsburgh to trade for a then little-known defenseman named John Marino.

Big Artie added to the legend with a hole in one in Connecticut yesterday:

The golf accomplishment caps a pretty joyful summer for Stevens, especially since his son Luke graduated from Yale (is that good?) and got signed to an AHL contract with Pittsburgh to start his professional career in the past few months.

Not a bad stretch for Stevens, but what else would you expect in a legendary career and life of a giant?