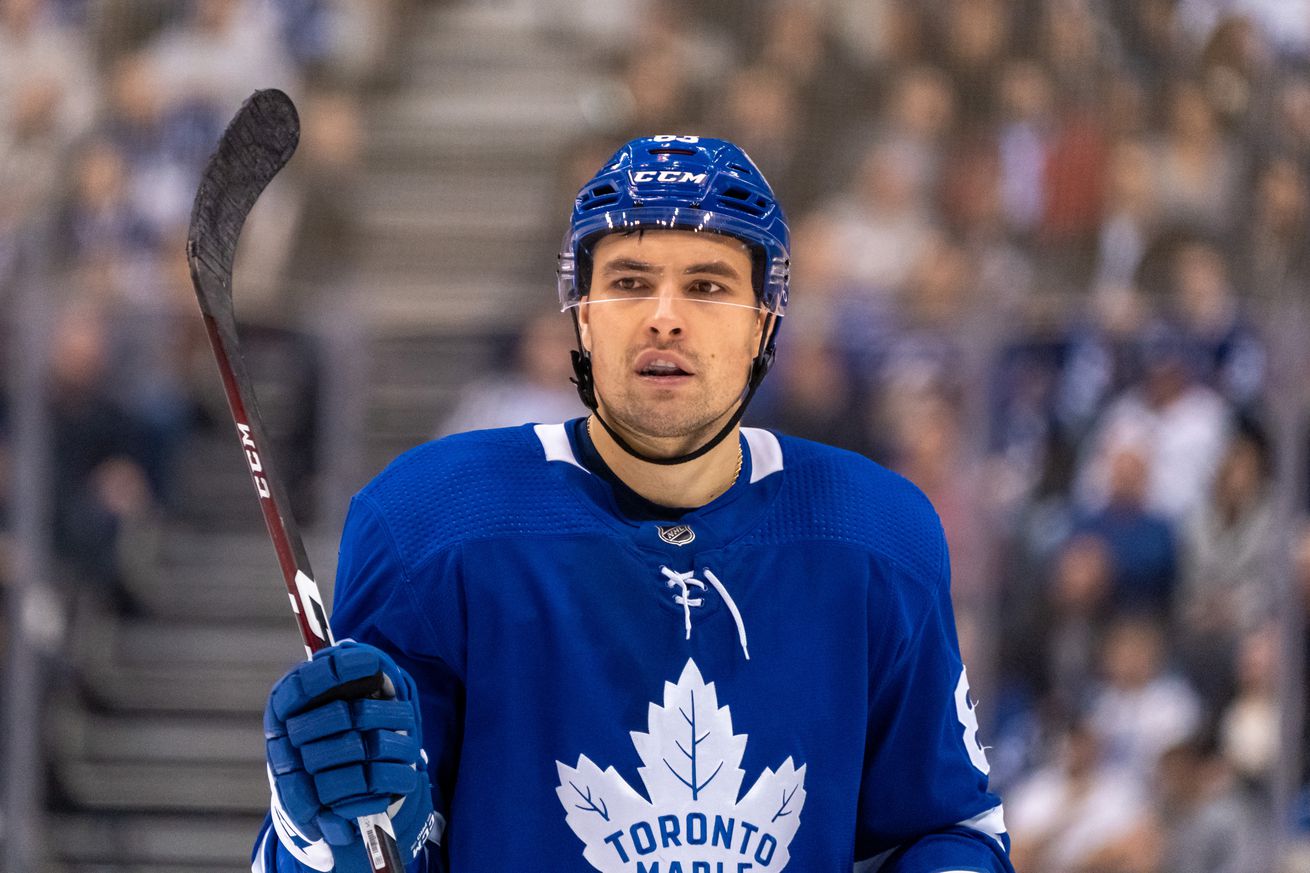 So here we are.

All offseason I kept reading jokes about how the Penguins were going to buy out Jack Johnson only to turn around and sign Cody Ceci, and now it has played out just as the prophecy has foretold.

The Penguins used half of their remaining salary cap space on Saturday to sign Ceci to a one-year, $1.25 million contract that is already wildly unpopular.

Let’s try to break this down in the most sensible, rational, and logical way possible.

This will not be a JJ repeat. Not exactly, anyway

The easy thing to do here is scream about how this is just a repeat of the Johnson signing but that’s really an apples and oranges comparison.

The problem with Johnson’s signing wasn’t just the fact that he was the wrong fit on the wrong team that kept getting played more than he should have. It was also the fact that his contract was a long-term nightmare from the day it was signed and is still going to have long-term ramifications even after he is done playing for the team due to the terms of his buyout.

This is not that contract. Not in dollars. Not in term.

I want to say that mistake will not be repeated here, because as long as everyone stays healthy he literally does not have a place above the top-four. The Penguins wanted another right-handed defenseman for depth, and that is theoretically what Ceci is.

Kris Letang and John Marino already have the top-two right-defense spots locked down, and no one coming in from the outside is going to play above them.

It is still a bad fit

It is hilarious to me how we look at these signings and just basically go, “well, he might not make the team better but at least he is only going to make them worse for one year instead of five years.”

The problem with Ceci is a simple one — when he is on the ice his team badly gets outshot and outscored (both in terms of raw numbers and relative to the rest of his teammates) and he does not really do much to drive offense. Whether he makes $1.25 million or $5.25 million is irrelevant. The results are the same. His team is worse when he plays.

Ceci seems like another one of those players that scouts absolutely loved in his draft year, loved as a prospect, and no one wants to fully close the book on being wrong about him.

So everyone keeps trying to make it work.

Sort of a, THAT team used him wrong, but WE can fix him thing.

It does not usually work. By this age, by this point in their career, most players are what they have showed themselves to be.

It is a cheap, short-term contract for a player that probably is not an upgrade over the in-house option they already had for a right defenseman on the third pairing, Chad Ruhwedel.

The signing itself is a giant meh, but it still goes back to the larger overall problem of all of these little “meh” signings snowballing into one giant problem that ends up holding the rest of the team back.

An extra million here, an extra million there, a buyout here, salary retained there, and suddenly you have a significant chunk of your salary cap going to players that either are not helping you, or not even playing for your team.

For the 2020-21 season the Penguins will have nearly $5 million in salary cap space going to Ceci, Nick Bjugstad, and Jack Johnson. The latter two will be playing for other teams, while the former will be playing — at best — on the third-pairing and maybe at a lower level than the $700,000 in-house option could have played it.

Imagine what they could have done in a buyer’s market with an extra $5 million (on top of the $1.5 million they have remaining right now) sitting there for them.

Probably a lot. Maybe something significant.