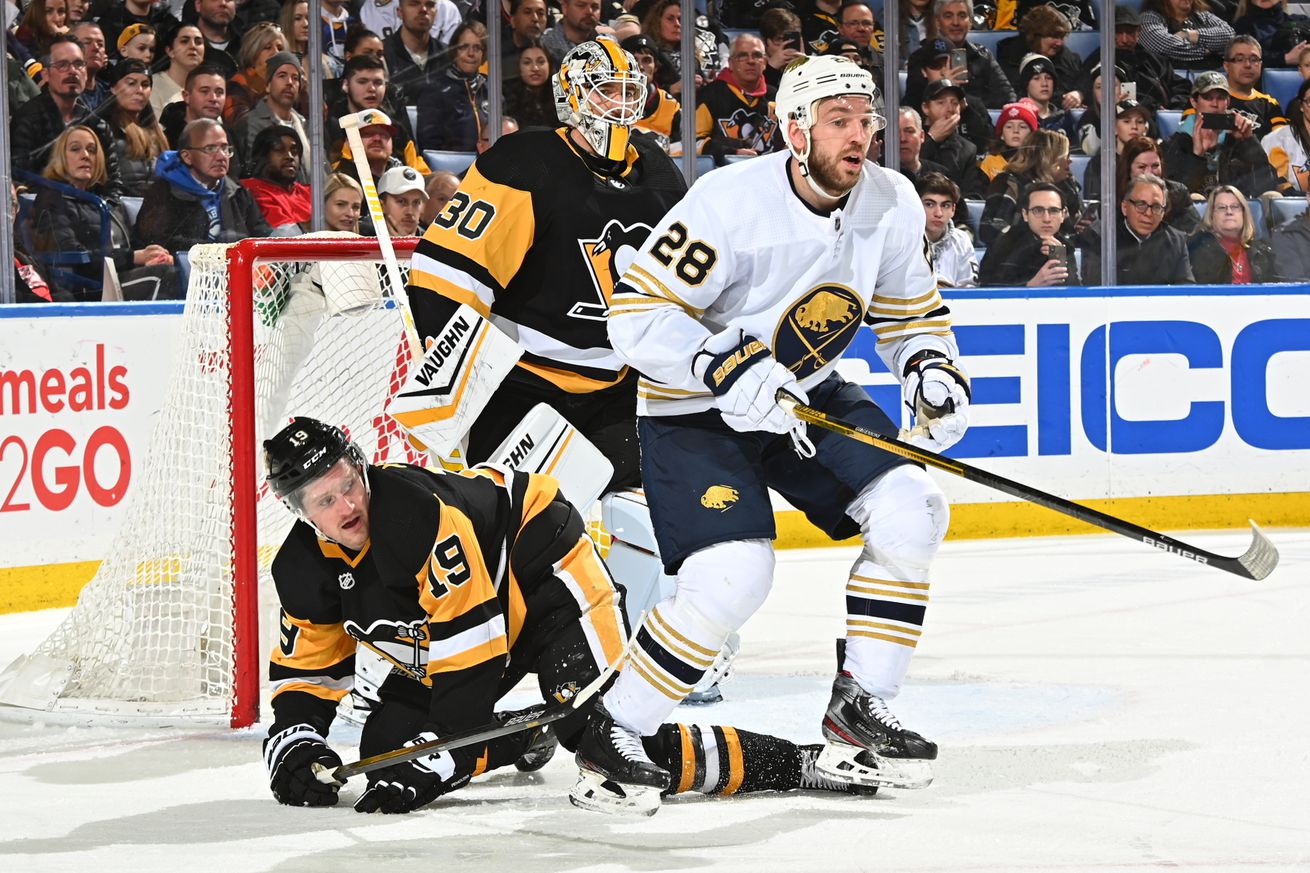 From an NHL press release:

The National Hockey League announced today the dates for the 2020 NHL Draft as well as the opening of free agency:

Free agency is just four weeks from today! Which is usually about the time the regular season is kicking up, though that won’t be until at least December this year, and possibly later even still.

The Penguins have three notable unrestricted free agents in Justin Schultz, Patrick Marleau and Conor Sheary, with none expected to return to Pittsburgh. The organization also has several minor leaguers who are scheduled to be UFA’s including some who have made appearances in Pittsburgh like Adam Johnson, Thomas Di Pauli and other top AHL players in Riley Barber and Phil Varone.

The more interesting group includes the Pens’ restricted free agents, which include both of their top goaltenders in Matt Murray and Tristan Jarry as well as forwards Jared McCann, Dominik Simon, Sam Lafferty and Anthony Angello. Some trades could ship these players out, but it’s a good bet a couple could still be in the plans for next season and beyond.

Prior to free agency there will be the NHL draft. As it looks now, the draft will be a virtual non-event for the Pens, who only have four draft picks and none in the top 75. Pittsburgh’s only top 100 draft pick is at 77th overall, though that could change in the upcoming future, especially if the team is looking for a high draft pick to trade Murray.