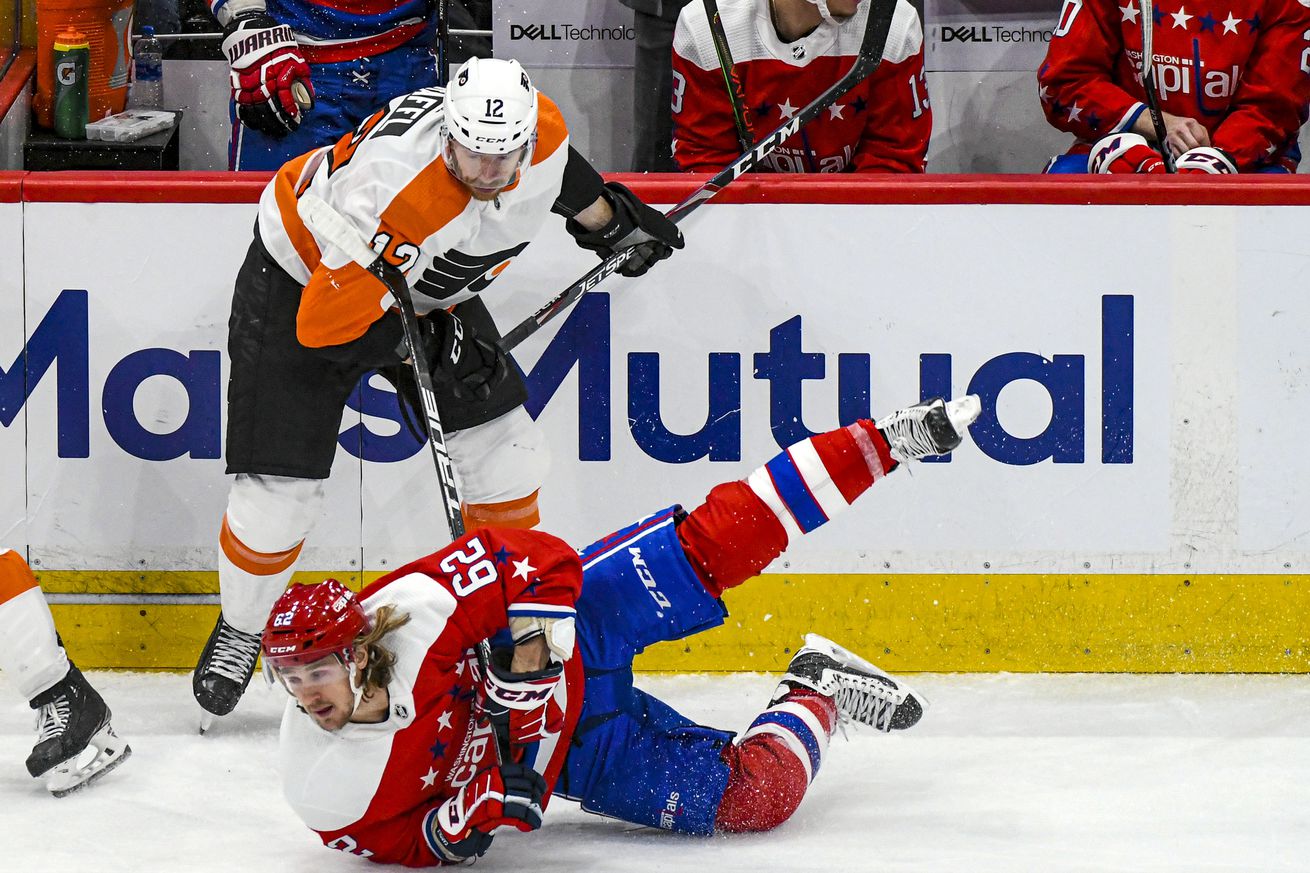 It’s mid-March, time is running short on the NHL regular season. And the playoff picture is coming into focus.

It’s almost certain that the Metropolitan Division will be claiming both of the wild cards this season, which means the top five from the division will get in.

The tough part there is that the sixth place team will NOT get in. Right now, that’s the New York Islanders, who are in a free-fall going 0-3-4 in their last seven games. They still do have two games in hand on Columbus though, and the possibility to pass them.

The Rangers are also hanging tougher than expected right now, though they seem unlikely to hop over Carolina AND NYI, both of which would be required for them to make the playoffs. Not impossible at the moment, but low odds.

The Penguins are currently six points clear of the Islanders, which can feel a bit unsteady, but isn’t really a bad spot to be in. Pittsburgh is much closer to being first place in the division (four points and hopping two teams) then they are missing the playoffs (six points and being passed by three teams).

SportsClub (as of yesterday) was even more demonstrative with a 40.4% chance of a Pens/Capitals matchup, and an almost identical 40.3% look of a Pens/Flyers meeting.

This is all sense, love it or hate it, the current NHL playoff format has a divisional tinge to it. It it looking increasingly likely that the Penguins will slot into either the No. 2 or No 3 in the Metropolitan division. One of Washington/Philadelphia is primed to win the division, so the one that doesn’t is in that 2 vs 3 spot.

Thus, the incredibly high odds as of now that when the dust settles, there is a very good chance it’s going to be the Pens meeting one of their biggest, most heated rivals in round one.

However, this look now is prone to swings. If the Pens go on another six game losing streak, their very playoff positioning will be at stake. If a team like the Hurricanes rattle off a nine game winning streak like the Flyers just did, that will change the outlook as well.

But with 12-14 games left in the season for these teams, the picture is starting to come into focus, ever-so-slowly. Last year about this time signs were pointing to a Pens/Islanders first round matchup, which ended up happening. Usually dramatic shifts after this much of a season are rare. For the Pens, that likely means seeing a familiar, unfriendly face to start the 2020 playoffs, though it is wide open on whether that could be Washington or Philadelphia.