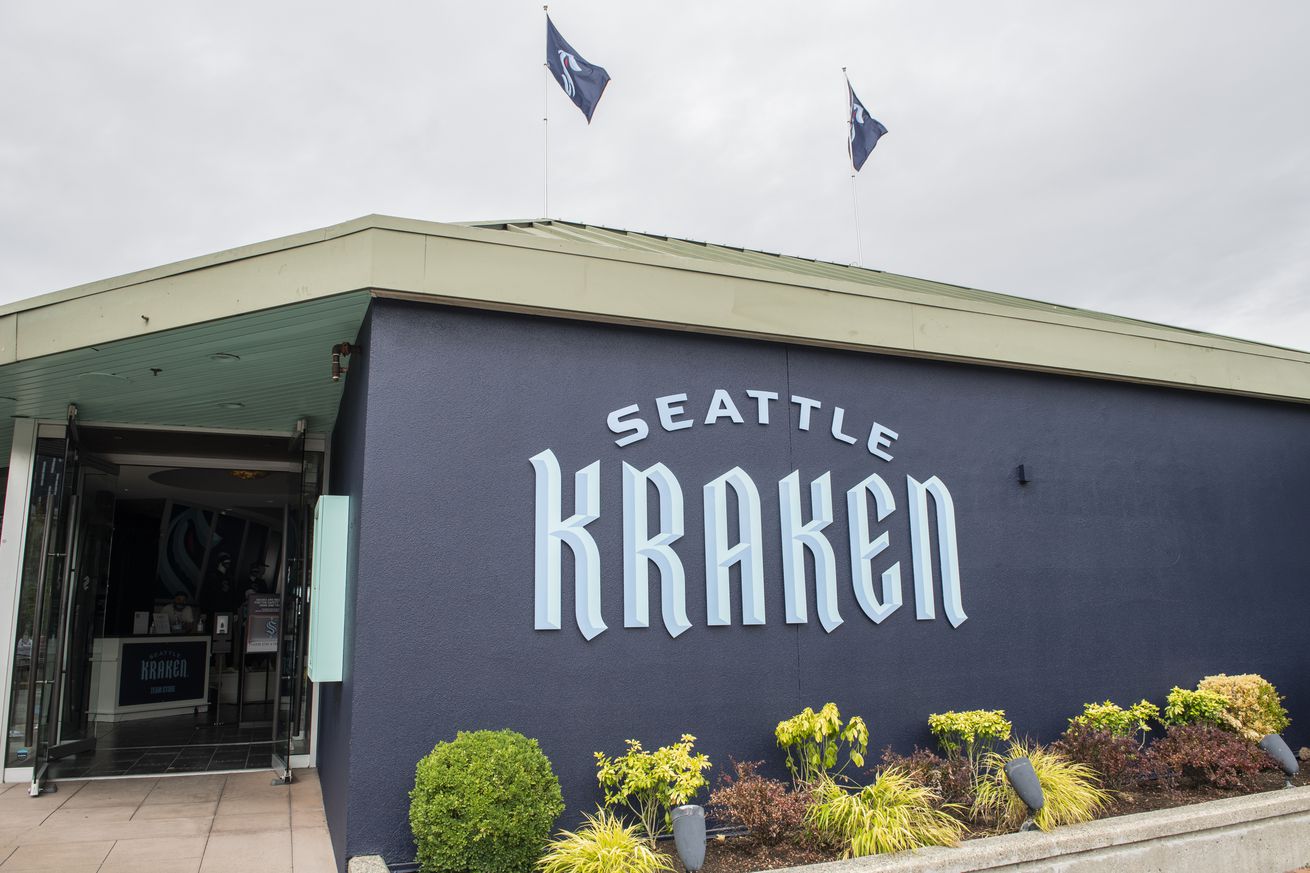 At Pensburgh we have resisted the urge and need to focus too much upon the 2021 expansion draft. It can be a fun storyline to track, but feels over-exposed to consider on every move or every day. It’s an event where smart NHL teams protect their best players, have to accept in many cases they’re going to lose one of their 8th best forward or 4th best defenseman or 2nd best goalie and move along.

Because that’s what it boils down to, everyone is going to lose someone. Just have to not get too cute or worried about what might happen, and certainly don’t ship extra, valuable assets to the expansion team to have them avoid something.

With that said, now that free agency is done and major trades have been made, we can finally actually have a pretty good idea about what the Penguins are looking like now instead of speculating. Up until now, most major publications (The Athletic’s, TSN’s, etc) have done some very early expansion mock drafts and it’s been one of Matt Murray or Tristan Jarry usually as Seattle’s pick from the Penguins. That, of course, was never going to be the case, but it was the best information at the time, even if everyone knew that times would change.

Rules of the draft can be found here. At it’s most basic the rules are that teams:

—No big deal here, by rule the Pens must protect the three most important players on their team. They would have done that anyways.

This is the big question teams must answer, and it’s an easy answer for Pittsburgh. The Pens have the good fortune of having Marino exempt for this draft, so they don’t really need to protect a fourth defenseman and sacrifice more forwards as available. 7F+3D gives NHL teams the maximum ability to protect and that is also a good fit for the Pens who have more quality forwards than quality defensemen, especially with Marino out of the picture.

No brainers to protect

In goal, the decision is easy and has already been made. Protect Jarry and Casey DeSmith becomes the goalie available for Seattle to consider.

On defense, Brian Dumoulin joins Letang as the two players to instantly keep. Then Pittsburgh has one slot between Marcus Pettersson and Mike Matheson. As of right now in October 2020, this is also an easy choice. Pettersson provided very quality (if also very quiet and under-appreciated) second pair play in 2019-20. Smart teams don’t lose their third best defenseman available.

Matheson will have five years left on a $4.875 million cap hit. If Seattle wants to take that, more power to them and good luck. (Spoiler: smart expansion teams don’t take lower end players with a lot of term and a big cap hit).

Up front at forward, it’s easy to have Jake Guentzel, Jason Zucker and Bryan Rust join the auto-protects of Crosby and Malkin. The Pens also just traded a first round pick for 24-year old Kasperi Kapanen, who they project to be a top-six forward. That’s not a player to lose to expansion. That gives six forwards off the table right away.

The above thought process has led us to protect a goalie, all three defensemen and six forwards. That means there is one forward left to protect, and all others will be available for Seattle to pick. That leaves the following list, with contractual terms for next off-season:

The majority of these players will be on the table for the Kraken to select, there’s just no way around it. One can be protected, however, and this is the interesting decision that can be open to many reasonable avenues.

The 2020-21 season will be a big determining factor. There’s a chance that McCann or Blueger blossoms and makes it an easy decision as to which other piece is worthy of getting protected. McCann is younger and scores more points coming off two straight 35 point seasons. He’s probably the more valuable and better overall player considering he is the key to the Pens’ third line this season. Blueger is a fine two-way center but to this point has mostly been a fourth line forward.

For now, protecting McCann makes the most sense, but further emergence in 2020-21 by Blueger is worth keeping an eye on for expansion purposes.

As crazy as it sounds, Tanev may actually be the Pens’ actual preference as it plays out. However, it feels very safe to leave an expensive grinder exposed since his contract and age don’t make him a prime target from Seattle’s perspective, and the Pens could strategize to be able and keep another player.

Should the Pens get cute?

Many NHL teams cut side-deals with Vegas in the last expansion draft process to steer which player would get drafted. This comes at a price as teams would surrender other assets or high draft picks to do so. Should the Pens try this as well?

That’s not a smart idea, as many teams found out with the Vegas go ‘round, and often causes more damage than having a positive benefit. A lot of these deals were made with financial ideas and cap space in mind. While it would be great for Pittsburgh to have Seattle take Mike Matheson and his albatross of a contract, it would not be wise to also send the Kraken a first round pick and Samuel Poulin to do so.

NHL teams got into trouble with Vegas for trying to be too cute and gifted them much more valuable assets by doing so. The lesson learned for the Pens is to just keep a stiff upper lip and not make the situation worse. Seattle will be able to take a pretty decent 3rd/4th line player, no matter how the Pens setup their list. Just let them have the player they’re entitled to and move on.

The betting odds would have to favor a forward as the Kraken’s pick from the Pens. Matheson is basically untouchable and defenders like Chad Ruhwedel and Juuso Riikola aren’t moving the needle a lot. DeSmith will be awash in a sea of backup goalies that Seattle will have available and looks unremarkable as well.

The forward group from Pittsburgh, however, offers a few relatively young and inexpensive options that make a lot of sense for an expansion team.

A lot can still change with the results of the next season, but as of right now it makes the most sense for Seattle to select whichever one of Jared McCann or Teddy Blueger are left available.

That will prove to be an annoying loss for Pittsburgh, since they are likely to lose a decently valuable player, but such is how the NHL has setup the current expansion process. The Kraken are paying $500 million to join the league and as a result of that, they’re getting a fairly decent entry prize from a deep team like the Pens who have a lot of talented pieces in the organization.