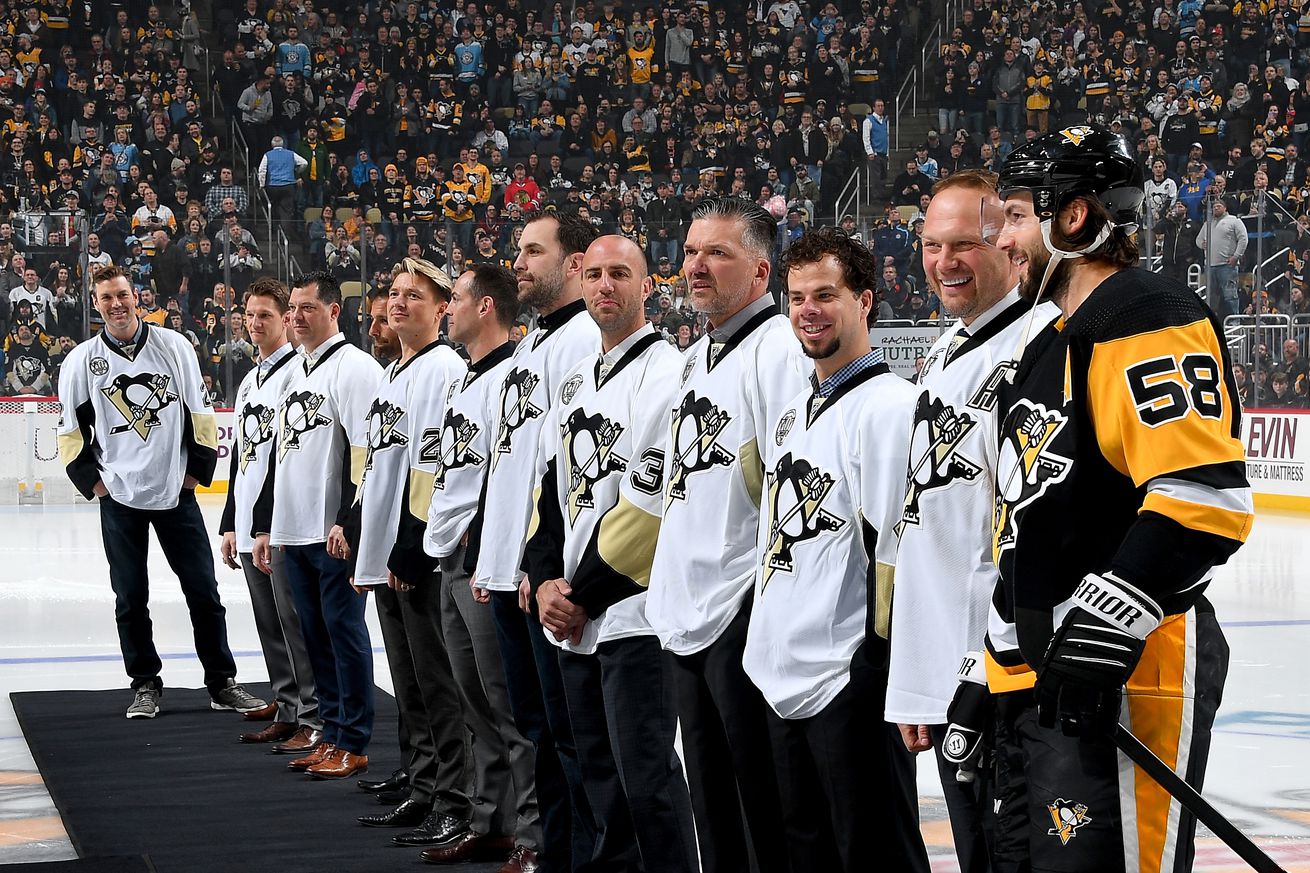 The latest news and ideas for how the NHL wants to start the 2020-21 season.

It’s mid-November and the NHL is still hanging in the balance and discussing just what will come next. Nothing is written in stone, but for now the best laid plan to hope for is the league still hoping for a mid-December training camp and a season start date of January 1st.

One big problem looming is the timing. NBC has the 2021 Olympics scheduled to begin on July 23rd, the NHL will have to be over by then. Yet, for those same broadcast constraints the league will need to fit in a TON of games in. From Scott Burnside at The Athletic:

One longtime league executive said he thought the NHL would go for 48 games but other sources have said that number is too low. In order to fulfill responsibilities with broadcast partners both national and local, plus sponsors, multiple sources on Thursday’s calls felt the number would have to be between 60 and 70 games.

The league will also want to build in a cushion of time for make-up dates between the end of the regular season and the start of the playoffs in the event games have to be postponed. That shouldn’t be an issue given that building demand for things like concerts or other events outside the NBA would be marginal, as one longtime executive noted.

“We’re going to start in January unless something (COVID-19 related) happens,” one governor said. “The next couple of weeks are big.”

One good piece of news, per Burnside, is that the ownership groups have no appetite for just cancelling the 2020-21 season. They need and are planning on some sort of season:

[Canceling the whole season] almost certainly not going to happen. Multiple senior NHL executives have said taking a season off is not an option.

Talks are ongoing, the NHPA has a 16 player return to play committee that sounds like it has good communications with top NHL executives.

Bubbles worked for the 2020 playoffs, but it looks like the current train of thought is going away from that, and towards playing close geographical teams (with all Canadian teams staying north of the border and playing each other).

The current expectation is that most U.S.-based teams will begin to play in their own arenas.

“I think Gary wants to do that as much as possible,” one top NHL team executive said after Thursday’s call.

Keeping teams grouped geographically will help reduce travel costs, which is not an insignificant thing. On Thursday’s call executives were asked to consider whether they would prefer to play in their own buildings even though many would be empty, given local health regulations on group gatherings. It’s expected the vast majority of NHL teams would vote to play at home.

And that makes sense in theory, with a vaccine looking like just a matter of time. Would it be possible by March, April, May to get even a limited, socially distanced crowd to pay and watch games? It feels like that is the hope at this point, though it certainly is an unknown if circumstances would break in that direction.

“I think the ultimate goal is to end up with fans in the arenas. I don’t think we’ll get to capacity, but I think we’ll have enough socially distanced fans,” said an NHL source to ESPN.

The other big item of note lately is that Gary Bettman allowed that a January 1 start might need to be pushed back as well. If they don’t begin until mid-January or early February it becomes a matter of time to wonder how many regular season games will be possible (at that point settling for about 48 might be the only choice) but that remains to be seen.

The reality is for the NHL right now, the only thing that is known is that nothing is known.

“It’s premature to be drawing up plans [when] you don’t have a real good idea as to whether they’re practical, feasible or going to be put in place,” Bill Daly said last week to ESPN. “At some point, we have to do it. But I think to this point, it’s been the general sentiment that we don’t know enough yet to get more granular than we’ve been.”

The next 10-14 days will be important to see what plans can be imagined, agreed upon and actually implemented. As of now, pre-camp voluntary skates for players might begin on December 1st if the general January 1st start date is stuck with. That is coming up soon so we will have to watch and wait to see what the NHL’s next move is as we tick along towards 2021.