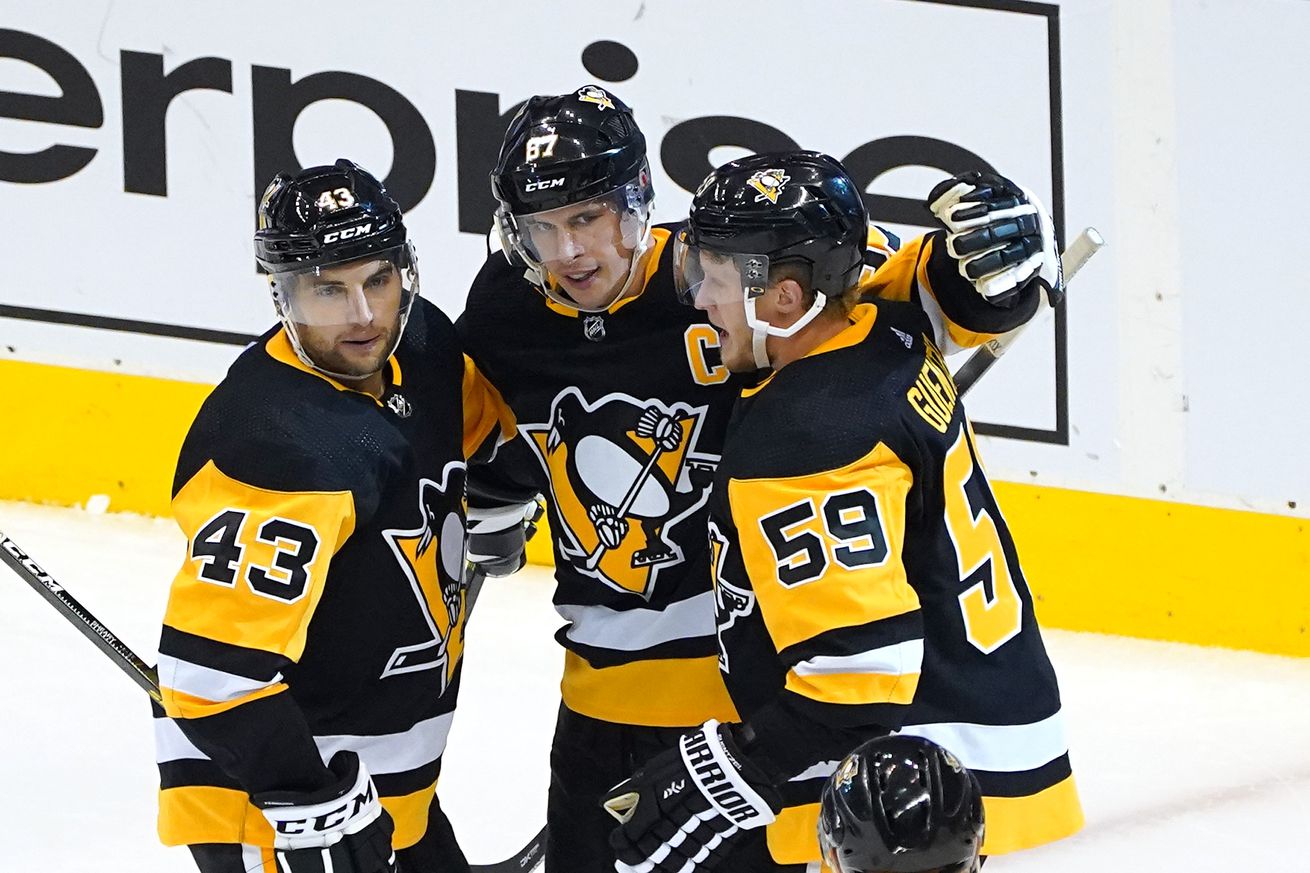 After free agency and several trades, do you like the Penguins lineup more or less?

In the last week, the busiest of the NHL’s off-season, we saw the draft come and go and free agency start. The Penguins had long begun their quest for improvement prior to this week, but it still always makes for a natural point to reflect on given it’s importance.

Pittsburgh GM Jim Rutherford promised more changes would be made this off-season after a disappointing playoff exit, and again he seemed to chalk a lot up to individual player complacency, drive and desire maybe not being the same now as it was after winning multiple championships in 2016 and 2017.

Along those lines, the Pens bid farewell to several more key parts of those runs (Matt Murray, Patric Hornqvist, Justin Schultz, and I guess you have to include Conor Sheary, again). It would be inaccurate to say that Hornqvist ever played less than with 100% passion and intensity, but some of those other players? Probably fair game about looking for not only physical improvement but also more drive and mental hunger from players.

A striking moment was looking at the Game 4 lineup for Montreal and seeing just how much has changed.

The Pens have moved on from three forwards (Hornqvist, Patrick Marleau, Conor Sheary), with a fourth in Zach Aston-Reese unlikely to start the season healthy after shoulder surgery. The bottom two defensemen are gone. The once-starting goalie (though he had been benched for Game 4) is gone.

And that doesn’t even include injury scratches from last August like Nick Bjugstad and Dominik Simon, who have also been shown the door.

As of right now the lineup is probably something like:

At previous points in the off-season, like after the Kapanen trade or even the Matheson/Hornqvist trade, judging the progress or where the Pens stood would have been like critiquing a haircut a few minutes into it. But now, money has been spent, decisions on free agents have been made.

And Pittsburgh didn’t opt even for players like Vinnie Hinostroza ($1.0 million, 1 year to Florida) or defenseman Trevor van Riemsdyk ($800k, 1 year to Washington). In a matter of speaking, I guess what is Trevor van Riemsdyk going to supply that Chad Ruhwedel won’t? They’re fairly even and redundant options, but it certainly is a lineup-deciding choice that the Pens didn’t address their defense at all in free agency.

But then again, should we really be surprised? The Pens entered free agency with seven NHL defensemen, with Ruhwedel and Juuso Riikola on the fringes of the roster. Both of those players signed contracts recently. The team obviously likes them and wants them around to some degree. Adding an 8th NHL defenseman to a healthy roster isn’t the way many teams are built.

At the same time, defensemen number 5-8 on the depth chart were overall a big problem last season, and as of right now that still looks like an area of weakness moving forward. The Pens find themselves in the same spot as many NHL teams — in big trouble if one of their best defenders goes down for any length of time.

As this team is built right now, they’re going to ask a lot of Chad Ruhwedel to go from rotational defenseman to every night player. They think he can do it, if it comes to being in that situation. We’ll see if that’s the case or not.

The other big defensive question mark is Matheson. In what will no doubt be a storyline for years to come, Matheson’s salary cap hit suggests he should be a top-4 defenseman. He’s an even more expensive 3rd pair left defenseman than the infamous anchor he replaces. But on the ice, Matheson is a reclamation project. He’s going to need time to adjust. Favorable situations to grow in. The Pens also kinda need this to happen very quickly, which is ironic since they have to re-make some elements of Matheson’s game and that will take time. But the team is going to be counting on Matheson to be a solid to serviceable NHL player, and that hasn’t always been the case for him!

There’s also a lot of projection going on with what the team hopes will be their third line. We’re working on a report from Calgary on Jankowski, and his reputation and perception is not really that great coming off a dreadful 2019-20 season. And this is the player that Pittsburgh is pinning hopes and dreams on for the ever-critical third line center job? It’s a big bet on a player who might not truly be the answer to what the team is looking for in that regard.

But, one area to be pleased about is the top six forward group. They are deep. They are very talented. Jake Guentzel and Sidney Crosby will keep building upon their chemistry, with Guentzel coming back strong from a major and scary injury. Jason Zucker fit into the Pens almost seamlessly upon joining the team in a trade and was incredibly productive.

Bryan Rust is coming off a career year where he morphed into a point-per-game player and works really well on the right side of either Crosby or Evgeni Malkin. Kasperi Kapanen is the youngest of the group, and the fastest too, and will showcase his speed and skill as he ages into what should be his prime having scored 80 total points in the last two seasons.

The Pens’ top six is better. That’s clear but also necessary, they paid a price in a first round draft pick to seek the immediate boost. The way the team has been built after the whirlwind of the draft and free agency as subsided, that top six also better be ready to be consistent point-producers, because the rest of the roster still has a lot of hope, projection and will be grasping to keep up.